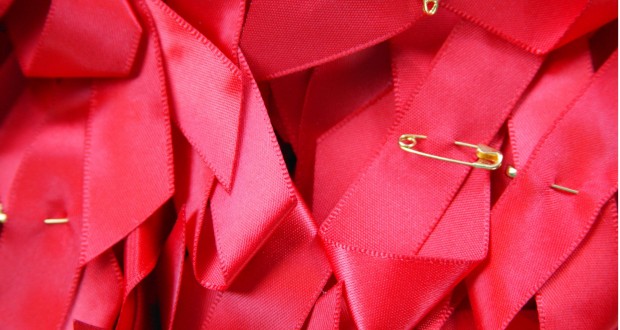 Written by Sofia Delgado on December 4 2014

December 1 has been the designated day to raise global awareness around HIV ad AIDS since 1987, and over the years campaigns have emerged to educate people about the risks of contracting HIV and to tackle the stigma.

According to the National AIDS Trust (NAT), there are nearly 110,000 people living with HIV in the UK and approximately 26,000 have yet to be diagnosed.

6,000 people were diagnosed and less than one per cent died from the disease last year.

The reality of HIV has always been the same: anyone can contract the virus.

However, misinformation in the early days meant those infected with the virus were ostracised and the virus kept appearing regardless of gender, class or sexual orientation.

Many of these misconceptions are still alive today and as a result, HIV continues to spread.

Staying Alive is the largest international mass media campaign raising HIV awareness and was started in 1998 as an initiative of MTV.

As a broadcaster, MTV has been upping its game on HIV/AIDS awareness adverts since the 1980’s.

Every year the international campaign highlights a different side of the virus and shame associated with it.

Here we bring you some of the best:

Originally aired in 2006 this video reminds us all not to be afraid of sex, but to practice it safely

Puppets! Aired in 2008, this advert tells it like it is: buying condoms is not as embarrassing as you think

Probably one of their most famous adverts out there, this video was aired in 2006.  Viewer discretion is strongly advised