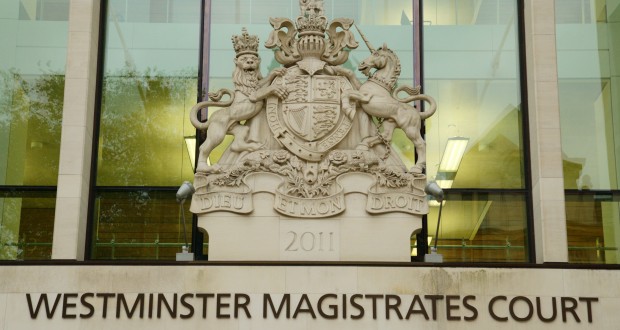 Written by Elizabeth Stromme on January 16 2015

A Kingston police officer is due to appear in court after making indecent images of children.

Police constable Peter Ba Han, 52, has been charged with 14 counts and has been bailed to appear at Westminster Magistrates’ Court on Monday, January 19.

Ba Han was initially arrested on October 8, 2013 following an investigation by the Directorate of Professional Standards.