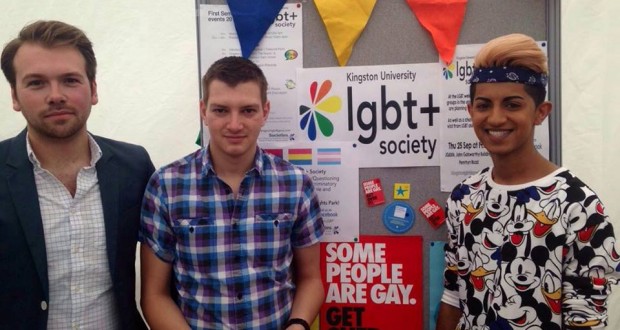 Written by Priyanka Mogul on February 4 2015