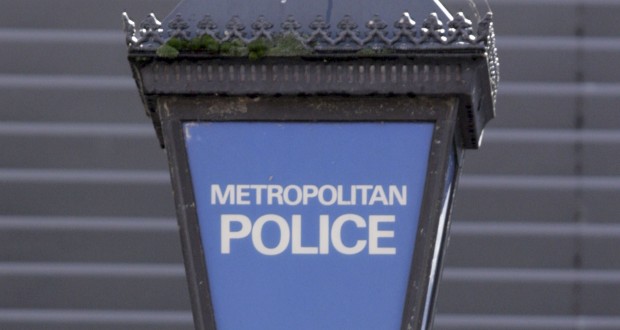 Written by Elizabeth Stromme on February 16 2015

Kingston Council has announced that it will invest in 12 more police officers to enforce night time safety in the town centre.

The decision to invest £1.2m in extra police resources comes as a result of pre-election vows by the council administration to ensure local residents safety and to deal with “problem bars and nightclubs” in the area.

Chief Superintendant Glenn Tunstall, the Metropolitan Police Borough Commander for Kingston, said: “I am very happy with the support that has been provided by the local authority. These extra officers will allow us to focus on crime and disorder in and around Kingston town centre.

“Together with our partners we will increase public confidence in policing and continue to keep Kingston one of London’s safest boroughs.”

Figures provided by the police suggest Kingston is the safest London borough, with 15.41 crimes per 1,000 residents in the period from May 2013 to April 2014.

Councillor Gaj Wallooppillai, deputy leader of the council, said the investment in extensive police resources was the result of support from London Mayor Boris Johnson and that the officers will be on the streets from April.

Councillor Wallooppillai said: “Before the elections we said we would put more police on the streets and we have now done so. This is reflective of an administration that listens to the concerns of its residents and then works towards delivering results swiftly.

“We will not tolerate people feeling unsafe in their local area; this is the first step in changing that perception.”