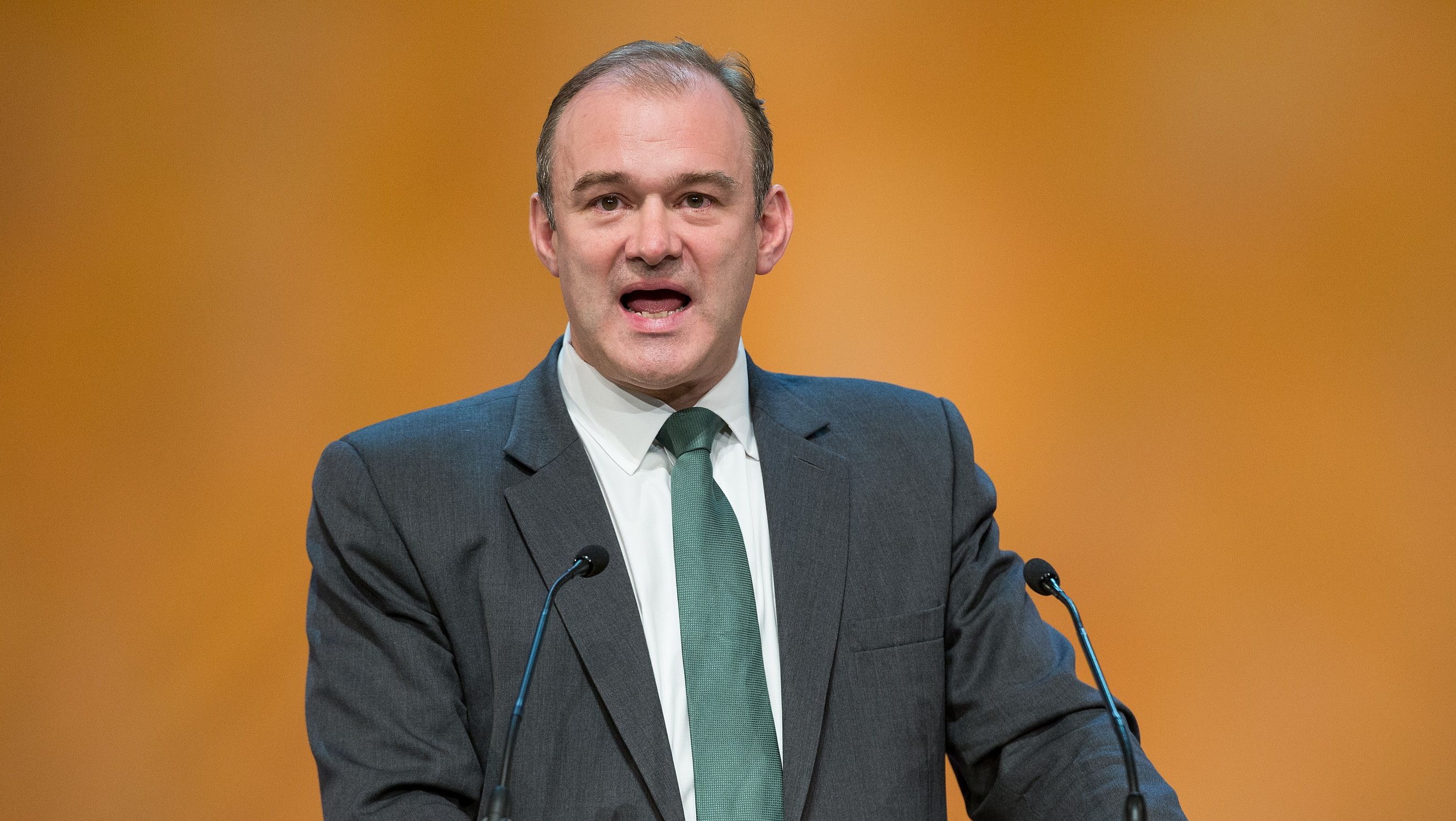 Mr Pierce said: “Lib Dem Energy Secretary Ed Davey, defending a majority of 7,500 votes in Kingston and Surbiton, clearly needs all the help he can get. He is advertising for an intern who will have a punishing schedule.”

The internship, advertised on www.w4mpjobs.org includes tasks such as data entry, leafleting, managing stalls, and phone and doorstep canvassing.

Ashley Harrison from KU talent said: “This role is advertised as a voluntary position which has no set hours or responsibilities therefore it cannot be classified as an internship.

“Opposed to voluntary work, internships are only offered to students and consist of set working hours and responsibilities. Internships should also have a fixed period of time that they will last for, generally being 3, 6, or 12 months and can be both paid and unpaid.”

Mr Davey’s office could not give a comment on the subject at the time. 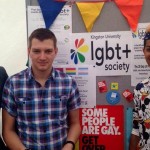 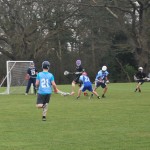