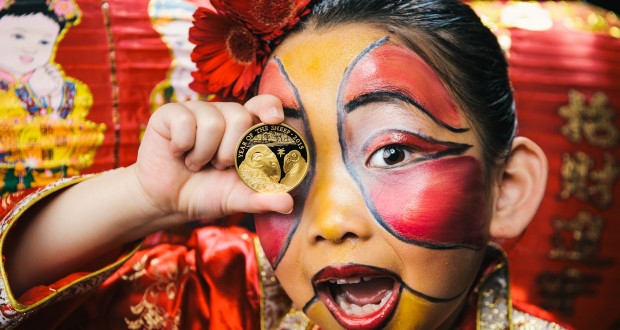 Written by Paula Munteanu on February 19 2015

Parades, acrobatics, drumming, martial arts displays, dances, including the traditional Flying Lion Dance and Dragon Dance, and speeches, all of these will be part of the festival organised by London Chinatown Chinese Association and supported by the Mayor of London and Westminster City Council.

The Year of the Sheep, also known as the Year of the Goat, starts on the last day of the last month in Chinese calendar, this year being on Thursday, February 19 2015.

In London, all big celebrations will be held on Sunday February 22, with some events taking place on Saturday.

Chinese New Year, one of the capital’s biggest outdoors events will begin at 10.15am with an opening speech followed by a parade from North of Trafalgar Square, featuring Chen Brothers Flying Lion Dance and visiting artists from China. The parade will end on Shaftesbury Avenue in Chinatown.

Especially for the Grande Parade, the People’s Republic of China offered London’s Chinatown three traditional hand crafter floats, which will be main attraction.

From midday until 5pm, Lion Dances will be snaking through Chinatown, wishing people good luck in the new year.

The event, which is totally free to attend, will give participants the possibility to watch a range of traditional shows by local performers throughout Chinatown on Wardour Street, Gerrard Street, and Lisle Street.

The performance will end at 6pm but Chinatown, with its more than 100 shops and restaurants, will welcome visitors until late in the evening with special menus and a wide variety of delicious traditional meals.

The complete event programme for Sunday February 22 can be accessed here. 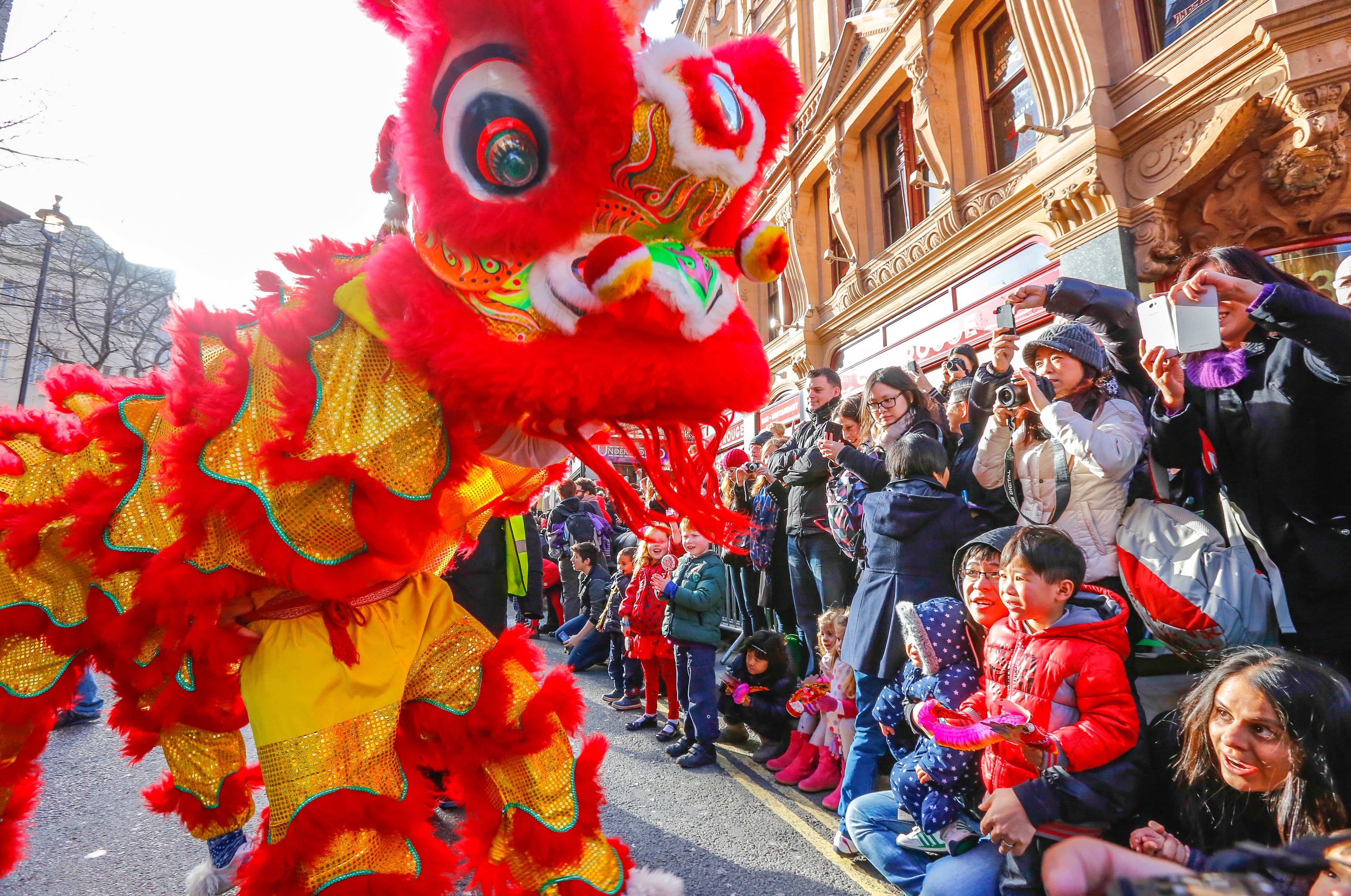 On Saturday February 21, the National Maritime Museum will host a Chinese New Year celebration by offering performances, workshops and a traditional lion dance. The event is free to attend and more information can be found here.

Also on Saturday, Harrow Chinese School, the UK’s largest school for the study of Cantonese language and culture will celebrate Chinese New Year by staging a show of traditional Chinese dance and Tai Chi. The performance will include music, a tombola, food and craft stalls. More information can be accessed on Harrow Chinese School’s website.

The National Gallery will host a variety of free family activities on February 21. More information about the event that will focus on teaching children of all ages more about Chinese culture can be found here.

Horniman Museum invites everyone aged over 18 to Chinese Late to celebrate Chinese New Year Thursday, February 26. The programme includes discovering with a UV tourch a secret gallery with Aowen’s installations, watching a Chinese ribbon dance with Western motives. Cocktail bars will be open throughout the evening and street food can be ordered on the Conservatory terrace. More information about the events is on the Horniman’s webpage.