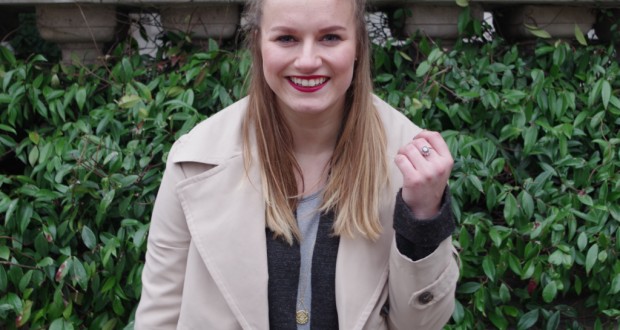 Kingston University alumni Hannah Gale has taken her journalistic career to the next level. Having graduated in 2011 in the midst of a recession and a declining print industry, Gale’s initial hopes of working for a women’s lifestyle magazine were looking less promising. After receiving a slew of job rejections and spending a brief stint as an Estate Agent, necessity drove Gale towards the evolutionary world of online journalism and since then, she hasn’t looked back.

From that point, Gale not only went on to work as senior reporter at Metro.co.uk, but became Digital Content Editor for top UK glossy magazine’s LOOK, Marie Claire and InStyle. All this by the age of 25 and little did she know that her biggest feat would be yet to come.

Having recently taken to social media to make the announcement, Gale has made the pivotal move to step aside from full-time journalism to pour all of her commitment into her self-titled fashion and beauty blog.

Gale said: “I’ve had about six blogs in total, most of them started whilst at university.

We had to create blogs as part of one of our modules but none of us kept them up, I don’t think we had any idea how big a thing they were about to become, and NONE of us had even considered that they could generate income let alone be a full-time profession.”

It has been a case of trial and error to get to this point, but now Gale’s blog and vlog posts are getting the viral attention they deserve, receiving between 100,000 to a million hits a month.

“I started with a free WordPress account and just chose a plain white theme to get started, it was all pretty explanatory,” Gale said. “From then it’s just about making sure you’ve got regular content as you’ve got to keep up momentum. At the moment I’m posting pretty much daily, but I’d say weekly is definitely enough for a beginner.”

Not much of a blog reader herself, Gale focuses on producing lists and universal shareable content to ensure she stands out.

“A lot of blogs seem to solely concentrate on product reviews and style photos but I think that’s getting very old now and it’s so overdone,” she said. “I try and make my content a bit more wordy with lists and deeper posts that make you think.

“I don’t try and be anything I’m not and I open up a lot with my readers. Some bloggers keep their distance a bit and I think that’s great, but for me, it’s the whole being so open with my emotions and thoughts in my head that makes my readers relate to me and my content.”

Tackling serious social stigmas and relaying her personal battles with depression, anxiety and eating disorders has secured Gale a loyal fan base. She said: “I get emails from strangers telling me how much I’ve made them feel better, feel happy, feel like they can move forward in their lives. That is the reward. It makes me want to keep going.”

Of course there have been pitfalls along the way. Gale cites online trolls as a frequent blogger’s battle. “I had no idea just how many of them they are,” she said. “I get rude comments and aggressive tweets almost on a daily basis and it’s pretty hard to rise above them and ignore them. No-one prepares you for that sort of abuse.”

Though any reaction is potentially better than none, as Gale often worries about the stability of her job. “When you have a bad week for traffic, you become convinced that no-one’s reading your blog anymore and that you won’t make any money and then maybe you’ll be jobless and have to start again,” she said.

Reservations aside, there is no denying the enviable bloggers lifestyle often pasted over their Twitter and Instagram feeds. Not only does Gale get to work from the comfort of her bedroom, but has previously received a stay in the Yorkshire Moors, a trip to Washington D.C and is freuquently sent a lot of free products. Who said blogging doesn’t have its perks?

“Always take great photos (this is something I learnt very late on but it makes such a difference to the feel of your blog), get active on social media and enjoy what you do. You can’t go into blogging for the sole reason of freebies and making money but it can certainly be something you aspire to.

“Oh and be nice to everyone you meet – it’ll get you a long way.” 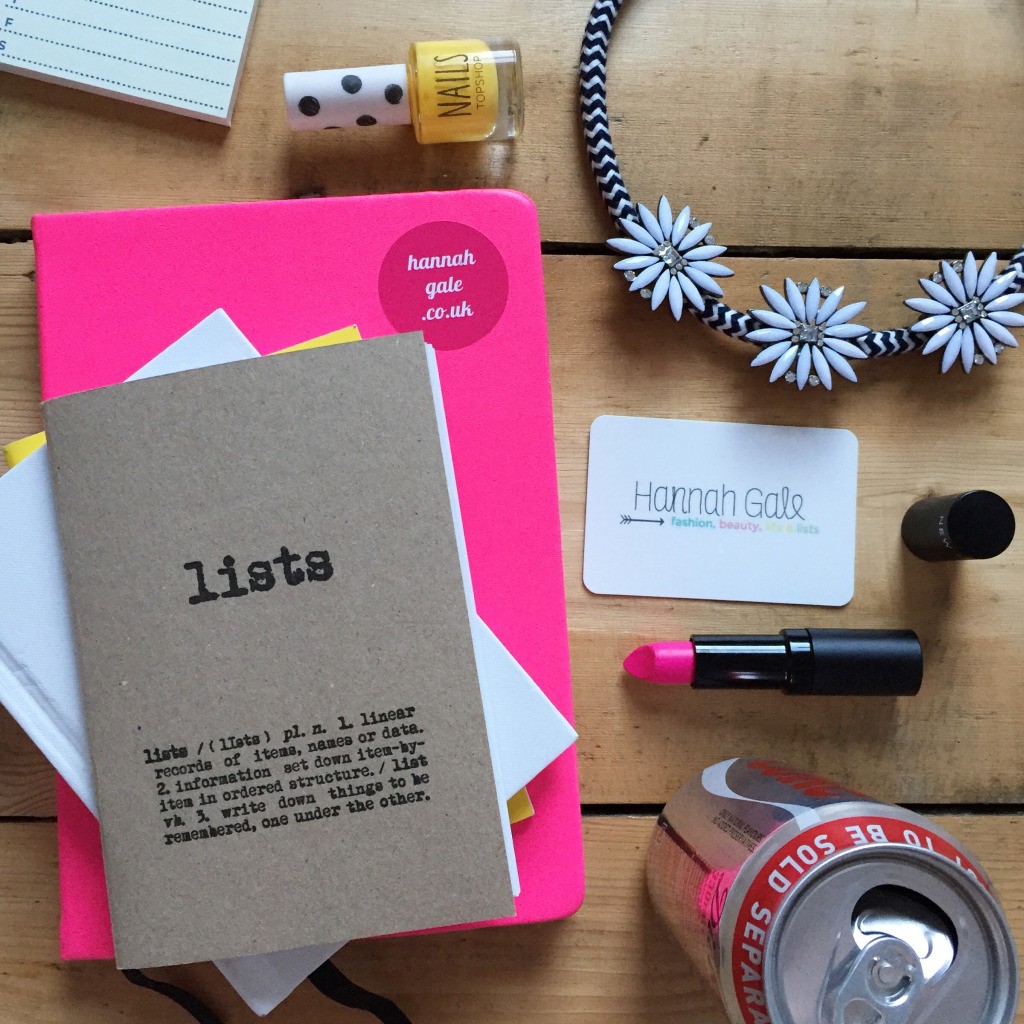