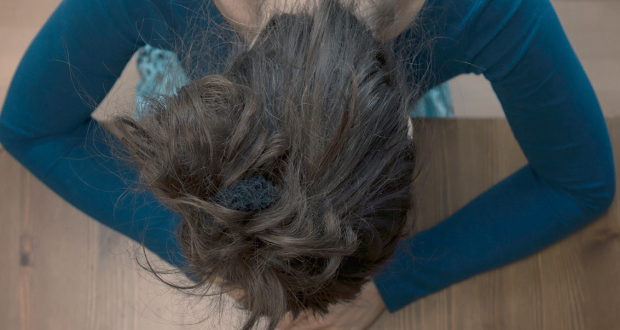 Written by Sofia Delgado on February 28 2015

Since coming to the UK, I have heard people talk about the stigma attached to mental illness. There are charities committed to the cause, awareness weeks hosted by unnervingly cheerful people, and it is a commonplace subject covered by the media.

After living in London for a while I understood that things work very differently here in the UK.

Getting professional help, as I do, is not something to be ashamed of. In fact, it shows there is still sanity enough to make sensible decisions.

However, every couple of months I get asked by someone: “You are not crazy. What do you need that for?”

Also, people prefer the term counselling to therapy. I came to this realisation when I was on the look out for a therapist myself. I was appalled.

To me, “counselling” was the high school workshop designed to help me choose a university course. I wanted a therapist. Why? Because it’s about my health and the trained professional should be referred to accordingly.

I understand that the term counselling is merely a euphemism for therapy, but I find it patronising. It sounds like someone is telling you: “You’re not really having health issues. It’s just a phase.”

These attitudes of “toning down” the issues make their way into our lives by changing the way we interact with each other on a regular basis.

Several times I have heard someone mention in conversation the fact that they were, or had been, on medication.

My reaction was simply to nod and just move on to the next topic. Why did I shy away from asking the simplest question: “How are you doing now?”

I would never hesitate to ask such questions to someone who has had a fever for a week, is constantly blowing their nose, or has any sort of chronic illness.

However, it always feels too taboo to be asking about what’s going on in someone’s head. And, having suffered from a mental illness myself, it always felt like others could not care less about these sorts of issues.

In the UK we are constantly reminded of the seriousness of mental illness, and yet it remains an awkward topic, one that is not shown the due care and attention it deserves.

Take our beloved NHS for example, where more than half of clinical commissioning groups spend less than 10 per cent of their budget on mental health care for their patients.

I could not think of a more hurtful and dangerous message to send to those suffering from mental illnesses than to treat them as second-class patients.

The closure of mental health beds during the past five years has pushed units to operate at a 100 per cent capacity, leaving thousands of people stuck on a waiting list to get the help they need to lead functional lives.

It is the systemic dismissal of such issues by institutions that is damaging our perception of just how important good mental health is in our lives.

As someone who has suffered from mental health issues, I can say that having everyone wear a funny badge for a week is not enough to tackle the stigma surrounding mental health.