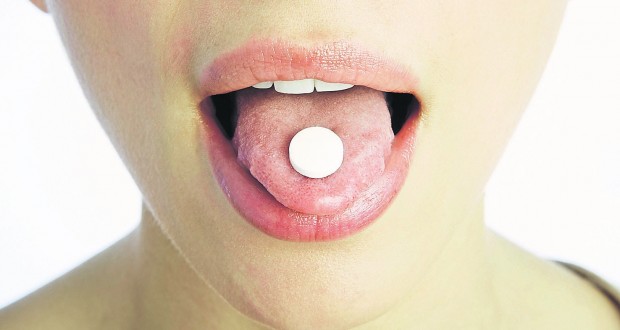 Written by Elizabeth Stromme on February 26 2015

Kingston students are the exception to nationwide trends of using performance-enhancing drugs at university, a survey has shown.

Research done by The River showed that just over three per cent of students surveyed admitted to having used performance-enhancing drugs to aid their studies.

This month, journalist Carole Cadwalladr from The Observer wrote an article where it was claimed that the use by students of stimulants like Adderall and Ritalin, also known as ‘smart drugs’, was ‘rife’ in UK universities.

However, the survey showed that 96 per cent of students had not used ‘smart drugs’, but almost 100 out of the 400 students in the research admitted knowing someone who had used them during their studies.

Andrea Petroczi, a professor of public health at Kingston University, said that ‘smart drugs’ can become problematic if students use them to perform to what is considered the “expected standard” in society.

“It is one thing when the use of these drugs is a free personal choice. It is entirely different if one would feel pressured to take these drugs to perform at the expected standard.”

Students have also been said to take Modalfin, used to treat narcolepsy, a disorder which causes people to fall asleep without warning. However, when taken by people without the disorder, it is a stimulant that reduces tiredness.

Petroczi also added that despite smart drugs having a seemingly positive effect, it could cause serious sleep deprivation and is not a solution for procrastination.

She said: “These medications may promote wakefulness but at the same time may create a false sense of good mental condition.

“You feel fine and in good mental shape but in fact your mental performance declines if you are seriously sleep deprived. Cognitive enhancing drugs are not solutions for procrastination.”

The short-term side effects of using drugs like Ritalin and Modafinil are headaches, anxiety, nervousness, dizziness, drowsiness, insomnia, loss of appetite, abdominal pain and disruption of your attentional control.

However, there have been no studies into potential side effects of using these drugs long term.

Petroczi said: “A long term consideration should be the potential effect on the brain. Most of the student population is still undergoing neuromaturation. The brain still develops until about the age of 25 and at the moment we know very little about what these medications do to the healthy but still developing brain.”

In terms of legality, people caught in possession of Ritalin without a prescription can face five years in prison, as it is categorized as a class B drug, but substances with similar effects such as Alpha Brain are fully legal.

Research done by The River is in contrast to a survey done by student publication The Tab which found that more than a fifth of students had admitted to taking study drugs.