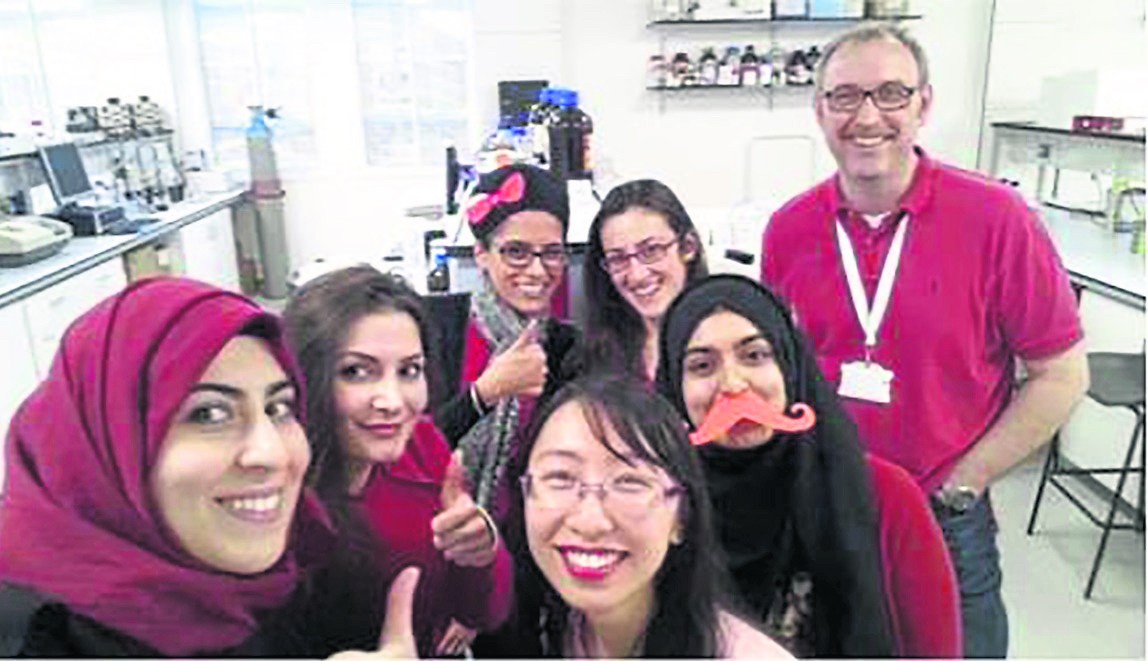 A Kingston University academic has been awarded more than £270,000 by the British Heart Foundation to continue research into the causes of heart failure.

Dr Andrew Snabaitis was given the three-year grant following his ongoing research into acute and chronic heart failure.

“The grant will fund my novel ideas and hopefully that will end up giving us a better understanding as to why heart cells die during heart failure,” he said.

Dr Snabaitis said that his research and better understanding would hopefully then allow the field to formulate a therapy for people at risk of heart failure.

Heart failure is the biggest killer in the UK and it is estimated that around 480 people will have a heart attack every day.

“The idea is to potentially be able to save lives,” Dr Snabaitis said. “That is why the British Heart Foundation has funded my research.”

“The grant itself is an ongoing research programme,” the KU academic said. “I got a grant back in 2012 from the BHF and I have a PhD student working on an aspect of the subject area of heart disease.”

Dr Snabaitis, who has been at Kingston University since 2009, said his research will look into how hearts respond to acute and chronic stimuli that may induce heart failure.

He has been involved with researching heart disease since 1992 and his association with the BHF started in 1993.

Dr Snabaitis also said that he is in the process of recruiting a postdoctoral research assistant to complete the recently obtained funding and three-year programme of work.

One thought on “Kingston academic was given £270,000 grant by the British Heart Foundation to research heart failure” 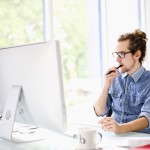 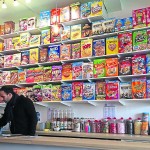