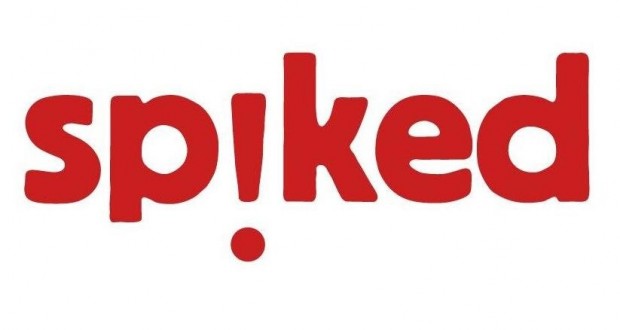 Kingston University and KUSU criticised for limits on free speech

Kingston University and its Students’ Union (KUSU) have been criticised over their alleged limits on free speech by freedom of speech campaigners.

A ranking of British Universities by online current events magazine Spiked gave the University an amber ranking, while KUSU received a red ranking.

KUSU, criticised for its ban on transphobic and sexist speech, its ‘no platform’ policy and the ban on Page 3 and Blurred Lines, performed as one of the worst student unions in online magazine Spiked’s Down with Campus Censorship Campaign.

Tom Slater, the coordinator of the campaign, said that student unions like KUSU act hypocritically because they implement a ‘no platform’ policy. “In a specific way in university, it should be a place in which ideas can be aired and contested,” he said.

“That’s the only way that students develop, intellectually as well as politically … It’s the means through which you can challenge and defeat the ideas that you dislike.”

Mr Slater said the reason Spiked started their campaign was that they believed that censorship was an endemic problem at universities.

Of the 110 universities ranked by Sp!ked, only 23 received a green ranking for the combination of their Students’ Union and the university. London City University and York University were among those few with a combined green rating.

“And to give a no platform to any suggestion that rape is excusable and add rape apology to the KUSU no platform policy.”Spiked also took issue with the banning of The Sun at Students’ Unions like KUSU as part of the No More Page Three campaign.

“The other thing about No More Page Three that’s interesting is that it just shows how kind of completely inert this form of censorship is. What does stopping Students’ Union shops from selling this change? Broadly speaking, The Sun doesn’t even sell on university campuses, it’s just kind of moral censorship and moral grandstanding, which I think is even more troubling,” said Slater.

In response to the accusations, Denza Gonsalves, KUSU president, said: “Our policies have never unfairly turned anyone down from speaking on campus and actually exist to make sure the processes are properly followed so this doesn’t happen. That doesn’t make us against free speech, just compliant with the law.”

Kingston University’s Head of Equality, Diversity and Inclusion Nona McDuff said that the University values free speech but will not tolerate views presented in an intimidating, degrading or hostile way.

“As a centre of learning and education the University is fully committed to protecting freedom of speech, within the law, and to stimulating academic debate,” she said. “We also have a responsibility to ensure an inclusive environment.”

McDuff said that she disagreed with the factors used by Spiked to decide whether the university was limiting free speech.

“Far from having a negative effect on free speech, the policies highlighted in the Spiked article – which cover such areas as equality, diversity and inclusion; external speakers and ICT security and usage – actively promote free speech since they are designed to protect staff and students and ensure that they feel safe, valued and able to express themselves and make their voices heard.”You can find the Spiked ranking and details about the Down With Campus Censorship campaign at http://www.spiked-online.com/freespeech/campuscensorship.