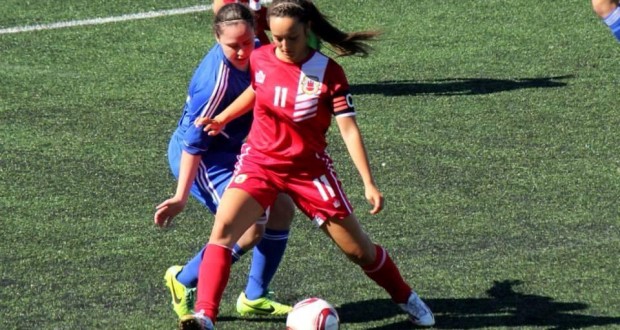 Midfielder of Kingston’s female football team and captain of Gibraltar’s national women’s team Lorena Garcia spoke to The River about her pride in captaining her country, participating at the Commonwealth Taekwondo Championships and maintaining a healthy lifestyle.

The first year KU student has been captaining her country since November 2013, as well as participating in Taekwondo at national level, following her family’s footsteps.

“Being able to represent my country is an honour and privilege, let alone being able to captain the squad,” Lorena said. “When I step onto the pitch I feel pride and determination. I must admit it is very emotional.”

Lorena found her enthusiasm for football at the age of five by playing football in the park with her dad, eldest sister and cousins. She went on to join a boys’ team when she was six, saying that a career in football would be a “dream come true”.

“It would be amazing to play football for a semi-professional or professional club and to someday take part in Euros,” she said. “I have always been encouraged to set myself targets and fulfil the ultimate dream of becoming a professional player, as well as getting international appearances.”

Gibraltar hosted the UEFA Development Tournament during the summer of 2014, something Lorena describes as her biggest football achievement to date.

She said: “Coming onto the pitch, seeing our supporters and hearing our anthem was incredible. Tears ran down my face. It was such a powerful and proud moment, one I will never forget.”

Lorena’s keen interest in Taekwondo was influenced by her family members and she started fighting at the age of four.

“My uncle and dad are very passionate of the sport, introducing it back home and currently teach it with the help of other instructors, including myself,” Lorena explains.

She added: “My sisters, cousins and I attended lessons on a daily basis. Taekwondo in my family is ‘a way of life’. It has taught me valuable principles which have been imperative.” 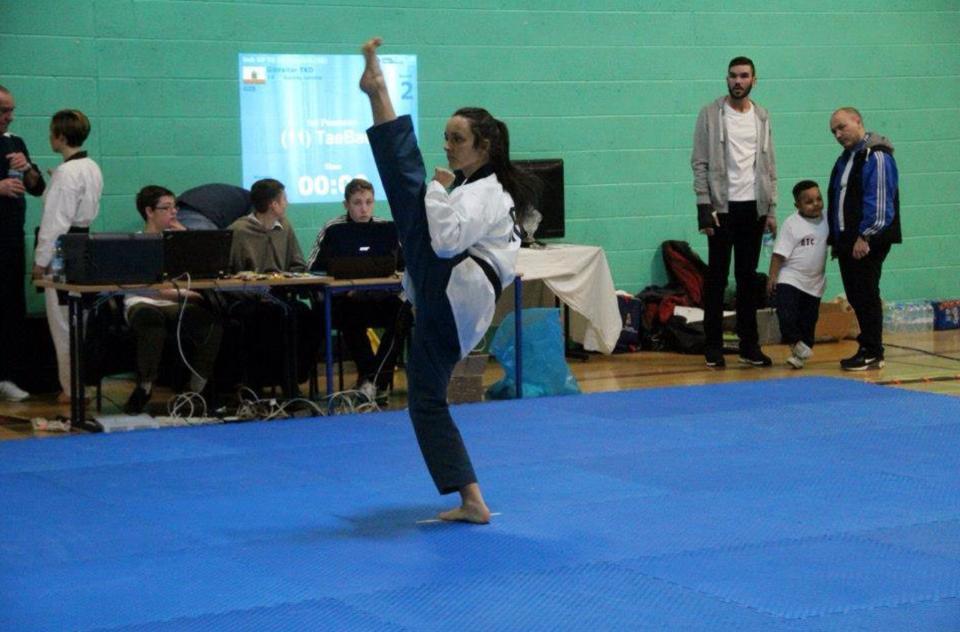 Currently a football ‘fresher’ for Kingston, Lorena would consider going for the position of captain for the Kingston Women’s team in the future, and thinks that the skills she has gained from captaining her national team could benefit KULFC.

“It is an important role and one which any player should be honoured to fulfil,” she said. “I think the experience of captaining the National Squad back home will help.”

Athletes aim to maintain a strict diet and healthy life style in order to perform to the best of their abilities, which can be a struggle to balance with a hectic university life style. This is something that Garcia has taken into consideration.

She said: “I am conscious of this and do try to eat as healthily as possible and keep hydrated.

“Back home we were taught about how significant it was to keep hydrated in order to prevent cramps, etc. My life style as such hasn’t really changed, although my training schedule and intensity has,” Lorena said.

Women’s football has been growing as a sport, and days like the recent International Women’s Day on March 8th 2015 has highlighted the rapid growth of the sport in general. Lorena thinks that the growth itself is providing a lot more opportunities for female footballers.

She explained: “There are many more opportunities out there for female footballers. It’s all about working hard, having the right attitude and most importantly never giving up.”

When asked what the best thing about participating in football is, Lorena said: “I like how we, the players, have to depend on one another. It is a team sport which allows every player to showcase their individual talent.” 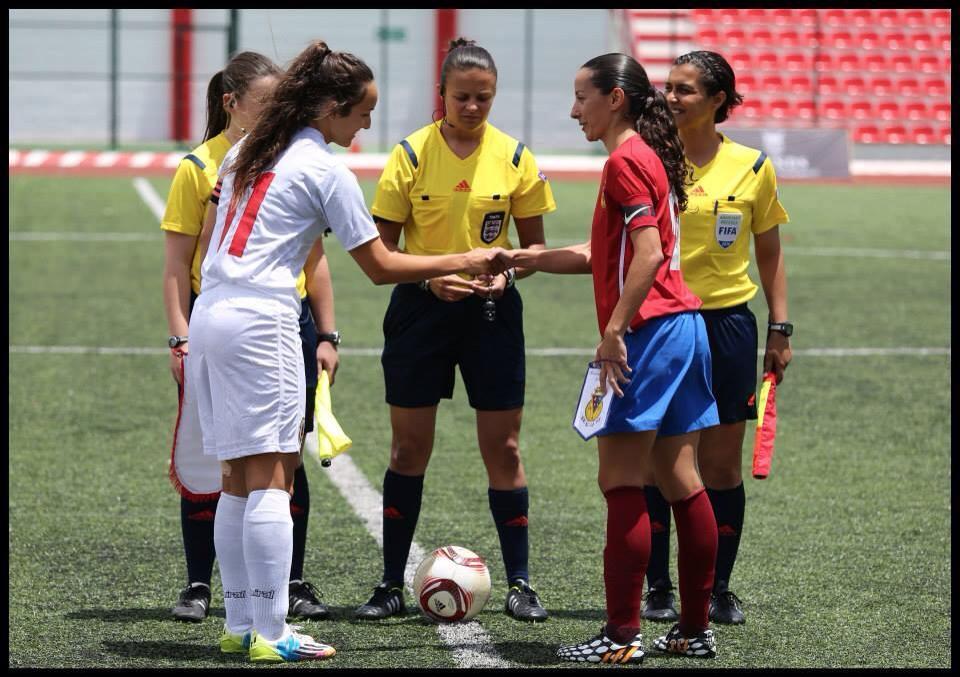