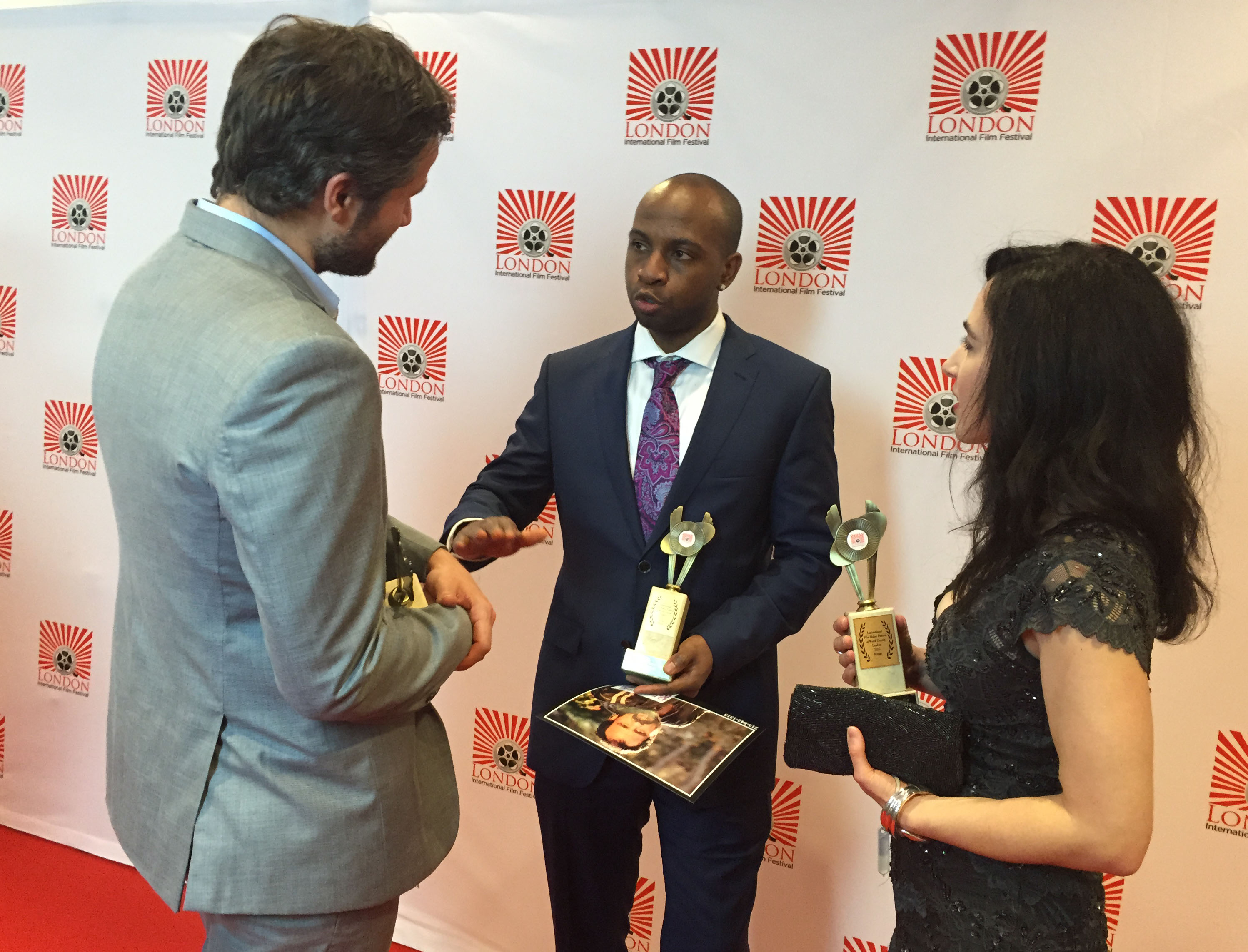 A KU graduate, who was forced to study film studies with TV and media after being rejected from his first choice, has won an award for his screenplay.

Jay Mullings, 27, won the award for ‘Best Coming of Age Drama’ at the International Filmmaker’s Festival of World Cinema for his pilot episode of a series entitled Treehouse.

However, Mullings said that Kingston did not play a great part in his development as a writer.

“I learned more over the course of a weekend at the New York Film Academy than I ever did in three years here,” he said. “Make of that what you will.”

Mullings, who was born in Britain, moved to Jamaica when he was seven and did not move back to the UK until he was 16, to go to college.

He went to Kingston College to study BTEC, as he thought he would have good job prospects in IT.

“IT was always the one thing that people said there were going to be a lot of jobs in,” Mullings said. “And I really liked computers because we never had one at home.”

Mullings said he had always been a writer but he had seen it as a hobby and never as something he wanted to pursue.

He said: “Even though I showed them I could write, they did not let me do it. They offered me media.

“I see a media degree as the most unspecific degree you could ever do. It’s literally everything and nothing.”

Although his course did offer a screenplay module, Mullings said that he did not enjoy it and that he wished the university had had better equipment and facilities such as a TV studio.

He said that his course involved a lot of reading and research work, which he did not find useful.

He said: “If you’re into that kind of stuff, great. Me, personally, I wanted to create and express myself so it wasn’t as engaging as I would have liked it to be.”

However, the KU graduate said that his time at the New York Film Academy put him on the right path due to the fact that they treat writers like they are “very important”.

“You’re the stuff that the stories come from. You create things that don’t exist and bring it to life,” he said.

He told The River that he has enough inspiration to write at least another season worth of episode to follow up the screenplay that won him the award.

“This screenplay is like the fifth draft,” he said. “For young writers, it is important to write and re-write. Your first draft is never going to be the final concept.”

The KU graduate advises aspiring writers to get into the habit of sitting down to write, and disciplining yourself to get your writing done.

He said: “I dislike sitting down to write. It’s one of the things I’ve had to train myself to do. [But] do it as soon as possible. You can keep the perfect story in your head your whole life, but its not worth anything if you don’t put it down.”

Mullings hopes to carry on writing and try to sell his work in the near future. He also revealed that he has plans to transition from drama into comedy writing. 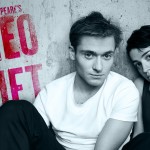 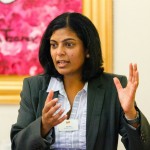