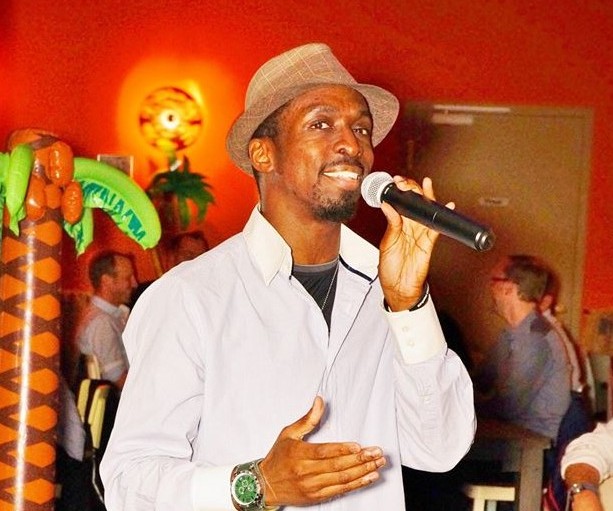 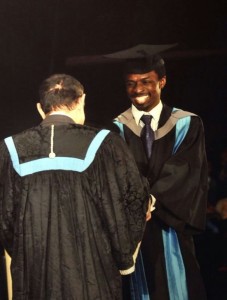 One of Kingston’s most popular musicians is back in town and will be making a lively comeback at a local pub this evening.

The singer, TJ Esubiyi, will be performing at the Old Moot House on London Road, Kingston. TJ is well known in the area amongst students, and was formerly the president of Kingston University Students’ Union.

TJ said: “I am exceptionally happy to return to Kingston, there’s no place like home.”

The singer/songwriter’s performance, starting at 8:30pm, will include a variety of tracks including popular covers. He is well known amongst Kingston’s music scene, having made a name for himself at a number of venues including The Cricketers, Grey Horse, and Kingston Gate.

TJ moved to Kingston from Birmingham in 2006 and spent 8 years completing his studies and working on international students’ events. In 2014, after graduating with both an undergraduate and postgraduate degree in music, he decided to take his career to Berlin.

“Although I’m based in Berlin I’ve performed on a number of international stages including Italy, Switerland, Russia and Czech Republic,” TJ said. “Berlin is becoming my second home – the music there is quite something.”

BELOW: Gig in Italy with the band Six In The City 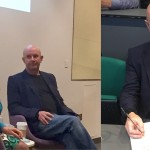 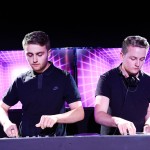