Nominations have opened for this year’s Mayor’s Community Awards, which recognise those who make an “extra effort” to help others within the Kingston community.

A nominee for the award requires to be someone who, without prompting, has given up their own time and offered to help other people in the community. It could also be someone who has done something to benefit their own neighbourhood or even the whole of Kingston borough.

Mayor of Kingston, Councillor Roy Arora, said: “It’s so important to take time to thank those who have devoted time and effort to benefit others. If you know of someone who you think should be nominated for an award, then we want to hear from you.”

The Mayor will also present an award to a young person who sets an example with their voluntary work. 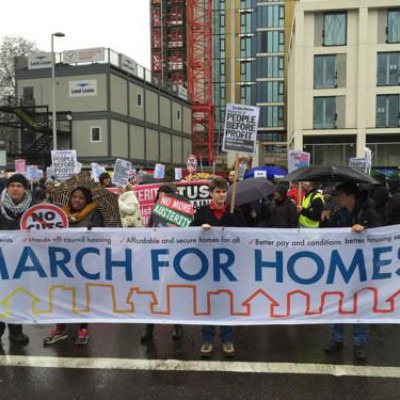