Correction: In The Rivers’ January 2020 print issue of this story, RATP Dev London did not have a chance to reply to the complaints by students about the bus service.

They have contacted us to explain that they have done and are still doing their best to ensure that the KU bus services run smoothly even with the road closures.

Giles Stapley from RATP Dev London said: “We do our best to move as many students and staff that we can on time as much as possible and safely / comfortably.

“We risk assessed and chose the best diversion for the KU2 which the bus would fit down okay and which would try and save them as much time as possible.”

Students who use the KU2 bus service are facing long delays and are late to lectures due to roadworks in Surbiton.

Clayhill residents complained about the bus service being unreliable as bus drivers do not stick to the timetable.

Sam Mercer, a Clayhill resident, said: “The timetables are wrong for those who use it to get to lectures and back. You arrive at university half an hour early with nothing to do.

“Once I was not able to enter lectures because the bus took so long to get to university, so I was really late.”

Mercer said that he had been forced to turn to Uber in order to arrive on time and claims to have spent around £40 so far this semester.

The closure, which began on January 6, is due to gas mains replacement works on St Marks Hill and Surbiton Hill Road junction to Burney Avenue and will continue until February 29.

Toby Evans, another Clayhill resident, said: “Sometimes I have missed it [the bus] because it has left early.”

The bus stop at Clayhill has the new timetable posted for the students as well as the temporary new route.

On January 21, a KU2 bus was held up when a driver was over two hours late from his break.

@KingstonUniBus tweeted: “Another bus is on its way to replace it will be there in about 15 minutes.”

Hi Clayhill / Surbiton
KU2 driver over two hours late coming off for break. Another bus is on its way to replace it will be there in about 15 minutes.

The new route has made the bus journey longer stopping at Surbiton Station before Penrhyn Road.

Forensic psychology student, Chloe Abraham said: “The timetables are always wrong. There are so many KU1 buses but barely any KU2.”

Abraham also claimed that once when she had run for the bus, the driver saw her and still drove off without stopping.

The road closure and temporary traffic lights have caused a build-up of cars during rush hour.

Students have chosen to walk to campus instead because of the long intervals between the KU2 bus services.

Amanda Payne, a pharmaceutical and chemical sciences student, said: “I do not get [the bus] much because I have always had a bad experience with it.” 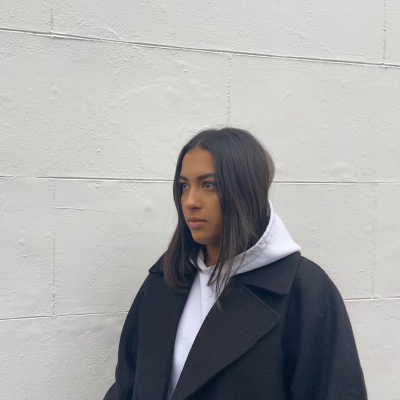 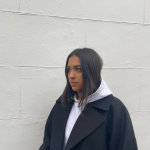