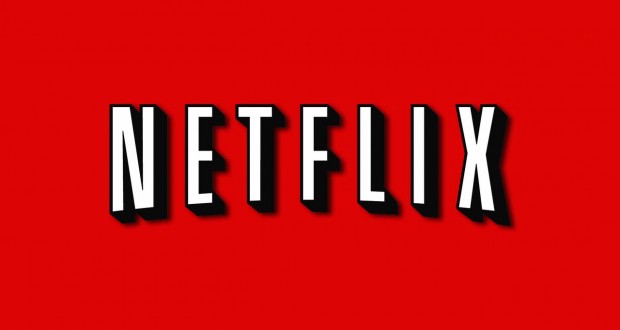 Written by Rebecca Gouldbourne on October 11 2015

Everybody’s favourite provider of on-demand internet streaming, Netflix, have announced some exciting releases they have in store for us this month.

The new additions to the site include lovey-dovey rom coms, addictive series covering a variety of genres and horror films which will make you too scared to turn off your lights at night. A range of documentaries, popular TV shows, kid’s films and dramas will also be added.

Throughout October, the following along with many others, will be available to stream:

Comedy:
Jackass Presents: Bad Grandpa
The boys are back with an American hidden camera comedy film. As grandpa and grandson head off on a road trip across America, a hidden camera catches their funny, shocking and extremely random experiences. Released in October 2013 and starring Johnny Knoxville and Jackson Nicoll, the film is the fourth instalment of the Jackass series and the first to be nominated for an Oscar.

Benidorm (Seasons 1-6)
Set in an all inclusive Spanish resort, this ITV sit- com will leave you holding in your sides. The holiday makers and staff at the Solana Hotel get up to all sorts of mischief and find themselves in hilarious and embarrassing situations portraying the typical British dry and sarcastic sense of humour. Benidorm has received two national television awards.

Romance:
About Time
A romantic drama with a hint of comedy, based on the 1966 British film.  Jude Law plays Alfie, a cocky, self- centred man who although enjoys the attention of women, does not want any commitment. This is until events in his life cause him to question his actions and behaviour. 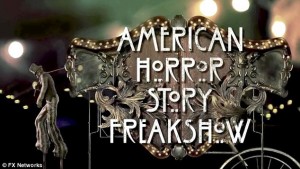 Season 4 of the popular TV series is set in Florida and tells the story of one of the last standing Freak Shows in the US. Full of madness, weirdness and horror this addictive series will make you scared of the dark.

Documentaries:
First Man on the Moon
This inspiring and visionary 2014 documentary discusses Neil Armstrong’s world- changing achievements through interviews with his family and friends. 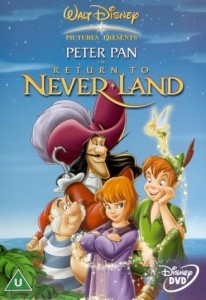 Kids/ Family:
Return to Never Land
A fun, classic Disney film which never gets old. This sequel to the original Peter Pan movie is the perfect family film. Peter, The Lost Boys and Tinker bell are stuck with a dilemma and have to convince Wendy’s daughter Jane to believe in the power and magic of the imagination, otherwise she cannot fly home. 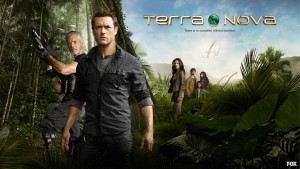 Sci Fi:
Terra Nova (Season 1)
A sci- fi drama TV series set in A.D.2149 based on a family and their experiences who escape the 22nd century and return to 85million years into the past.

Other additions will include: Scream (Season 1), Saving Mr. Banks, Homeland (Season 4), Capitalism: A Love Story, Robin Williams Remembered: A Pioneers of Television Special, The Pirates! Band of Misfits and many more!