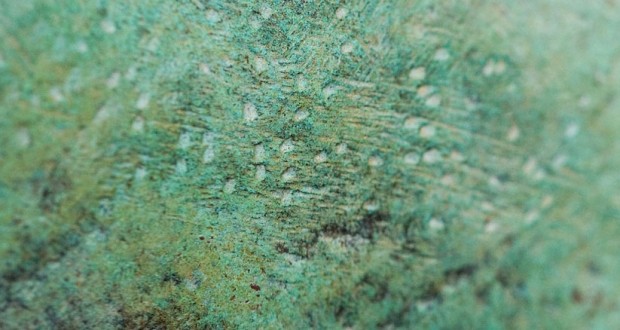 Written by Rebecca Gouldbourne on October 8 2015

A new exhibition was launched at the Stanley Picker Gallery yesterday, which will be ongoing until November 28th.

The exhibition, Dora, explores works of Dora Gordine (1895-1991), selected by a group of contemporary artists, who present their own work alongside that of the Russian sculptor and designer.

The purpose of the exhibition, as described on the gallery’s website, is to: “Reflect upon her artistic legacy, whilst considering her fascinating life story and the impressive studio home Dorich House“, which was designed by the artist in 1935 and is located by Richmond Park along Kingston Vale.

Each artist focuses on either Gordine’s achievements, architecture, her husband or other aspects of her life which they interpret in their own work.

Fine art student Will Butterworth, 20, attended the event: “It was nice to see an influential female designer be revived,” he said. “I wasn’t aware about Dora and her work until tonight”.

The pieces displayed at the gallery vary from oil paintings, photos, sculptures and more, all presented in a simple but effective manner.

“I liked the contrast between the two figures. The female one had so much movement and personality in comparison to the headless male sculpture which seemed very restricted”.

The two sculptures, Javanese Dancer and Dyak, are made from bronze and are two of Gordine’s largest pieces of work.

The Dorich House Museam, which is owned by Kingston university, reopens this month with a new specialist remit supporting women creative practitioners.

The Stanley Picker Gallery is located on the Knights Park campus.