One size does not fit all

Written by Ida Akerstedt on December 14 2015

Pear, spoon, inverted triangle, hour glass or diamond shaped women may walk, talk and shop together, but they are always separated in high street shops.

When you enter a high street shop, the first things you see are those tall, slender and creepy looking mannequins, which are the canvases of the fashion industry. It may take ages for visual merchandisers to dress these dolls, but what are they depicting? A skinny supermodel that is devoted to fashion labels.

Who wants to look up to a shop window, already unhappy with their body shape, to see a skinny mannequin? The fashion industry has been creating a stereotype of tall, 6ft models who are fashionable and skinny, though a few fashion chains have started distinguishing ‘petite’ and ‘plus size’ sections for different shaped women.

But will there ever be a 5ft mannequin in a store, or a diamond shaped mannequin? We haven’t seen one yet. We come in different shapes but there is always only one type of mannequin in stores. Fashion industries have set an impossible standard and have also diminished the confidence of many customers.

Retailers have been blamed for encouraging one body shape and size over another. In July 2014, a furious customer who was angered by the skinny models, which she thought were unrealistic and affected today’s young generation, grilled Topshop. Laura Berry, a customer service assistant, used social media to voice her opinion about this issue. Within hours many people shared her post and Topshop took down the mannequins from their stores.

It was not just Topshop who received complaints. In October 2015, Oasis was under fire by a customer who called their skinny mannequins “distressing, damaging and irresponsible”.

Many supermodels that have such a figure suffer from anorexia and live unhealthy lifestyles. In 2007, there was a tragic story of two sister supermodels that died from malnutrition. Eliana Ramos was found dead in her bedroom six months after her sister Luisa Ramos suffered a heart attack during a catwalk show.

Surely it is time fashion chains realize what they define as ‘beauty’ could be affecting many youngsters and they should try to avoid glamourising unhealthy body images. Kingston University takes an initiative to stand out and be real. Here are some KU students who are proud of their body types and ready to flaunt their curves. 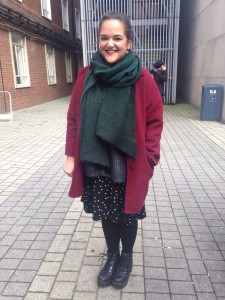 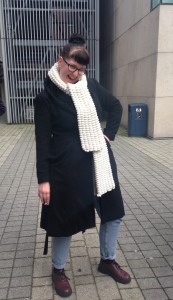 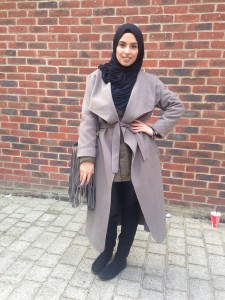 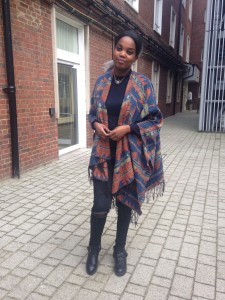