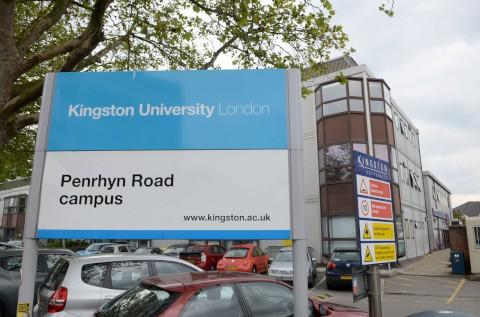 Two out of three freshers are unaware of how to report sexual harassment, according to new report.

The study conducted by the National Union of Student (NUS) “aimed to measure the extent to which students had either been victims of witnesses to sexual harassment during their first week of term”.

Worryingly, 61 per cent of the students asked for the study were unaware of sexual harassment reporting procedures while 29 per cent were not sure.

Susanna Amoah, NUS Women’s Officer, said: “It’s extremely worrying, but not surprising, that so many students in their first term of university have experienced sexual harassment or seen it happen to somebody else.

“Reporting systems for sexual harassment are either lacking or not visible to students in a lot of cases, and this needs to change.”

The study revealed that 17 per cent of the people asked had been victims of some form of sexual harassment during their first week of term and a further 29 per cent had witnessed it directed at somebody else.

Susanna Amoah, NUS Women’s Officer, said: “It is extremely worrying, but not surprising, that so many students have experienced sexual harassment or seen it happen to somebody else.

“Reporting systems for sexual harassment are either lacking or not visible to students in a lot of cases, and this needs to change.”

The most significant forms of harassment were “unwanted sexual comments about people’s bodies” such as wolf whistling, heckling in nightclub queues and jokes about rape.

Several first year students at Kingston University said they do not know how to report sexual harassment.

First year illustration animation student at KU Betty Woodhouse, 21, said: “I haven’t actually been informed about how to report it, little information has been given on where to go or who to talk to.

“I think you are more likely to be sexually harassed on nights out. Being in a compact space, boys will tend to see what they can get away with.”

Tiller said he was at a club with friends during Freshers’ Week when a guy came over and sexually harassed one of the girls in his group by shouting at her and grabbing her arm and not letting go.

Frankie Price, 19, a first year graphic design student at Kingston University, said she does not think students should be overly informed, but that students need some basic information of where to go to report sexual harassment.

Price said: “If people are overly informed they might ridicule the fact they are told over and over again and start joking about it and this could make people who actually have been sexually harassed less likely to come forward. “

A KU spokesperson said that information on how to report sexual harassment could be found on the Getting Ready pages on the University website or at the Student Life Centre.

The spokesperson said: “The University is fully committed to ensuring everyone is treated with dignity and respect whether visiting, working or studying at Kingston University.

A form on the University’s web pages states that students who wish to make a complaint on sexual harassment should talk to a relevant member of staff, like someone at the Student Wellbeing Centre, to help resolve the matter.