Kingston University Vice-Chancellor Professor Julius Weinberg was called as a witness in an investigation into countering extremism.

Professor Weinberg refuted the allegations made against the university by the prime minister. He was angry that Kingston University was ‘named and shamed’ for supposedly allowing hate preachers onto the campus, when they have been following the law and the set guidelines.

He said: “I react to that with anger because I think Kingston University is actually at the forefront of doing what I consider the right thing to do. I think the Prime Minister was unfortunately advised to use flawed data that comes from a very dubious source.

“The data is wrong. We do not recognize that data at Kingston. None of the other universities recognise that data. I wrote to Charles Far in September actually describing that we thought the data was wrong.”

The letter stated that the university has very clear guidelines on who speaks and what they say. It also asked that if the Home Office possessed any information about a breach in the guidelines, they would appreciate if said information was sent to them so that they could take action.

Professor Weinberg said: “Now, if the Home Office were serious, I would have expected them to work with us. I have not had any response to that letter.”

The Prevent Duty came into force in September. It was established to encourage universities to put policies in place to stop students being radicalised by extremists.

Professor Weinberg said: “I’m not a fan, I’m not a not fan of the Prevent Duty. I’m a fan of our duty to help develop a stable resilient society. I think that parts of Prevent are actually counterproductive.”

The duty has been criticised in the past out of fear that it would oppress freedom of speech on campuses.

Professor Weinberg said: “If our students do not have the opportunity to have their views interrogated, tested, listening to within the confines of the university, they will merely hear a very narrow section of views elsewhere – for instance, in the Mosque.”

Professor Weinberg explained that the new requirements are difficult to interpret and that it was only possible to mitigate risks by not allowing any events to take place on campus.

The full hearing can be viewed on ParliamentTV. The Vice Chancellor’s response begins at 16:22:00. 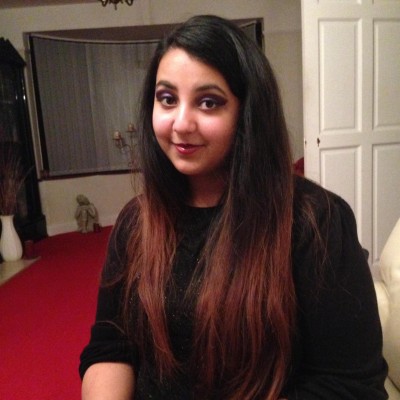 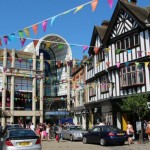