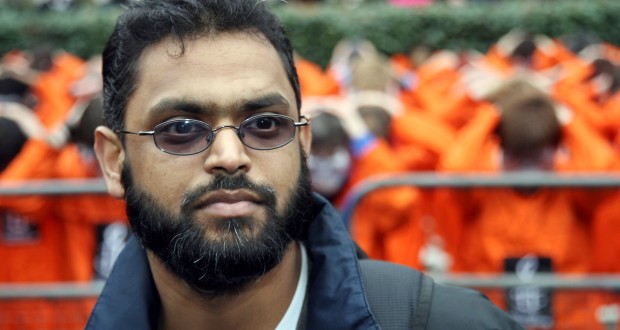 Stay tuned for the full story of this evenings debate and much more later.

Prof Cathcart concludes the debate and thanks VC Weinberg for allowing the university to give the platform to discuss such a contentious issue.

“Universities are not places you have cozy conversations.” Weinberg adds we need to address tough issues associated with Prevent and the religion of Islam. Through openness and discussion issues such as intolerance within Islam can only be addressed.

Begg says if he stood up in front of the audience and declared his support of Jihad he will be reported tot he authority and get arrested. But how would we the audience feel if he told us that the British government actually supported Jihad and trained Jihadi fighters in India against the German after a Fatwa was issue by Indian Muslim scholars as well as in Libya against Gaddafi supporting Islamist factions.

Now the concluding arguments from the panel starting with Bunglawala who says that Muslims being alienated only assists the fall through a gap.

Moaveni, who helped set up the debate this evening, says how it is important to be part of a conversation of that will help make a difference when students are given the space to do so without the fear of restriction.

Dave Tinham and Amanda Latimer lecturers at KU both speak about their upset with VC Weinberg and his disregard of the extra work required to stop Prevent taking place in Kingston and lecturers being used as “spies” for the government against their own students. 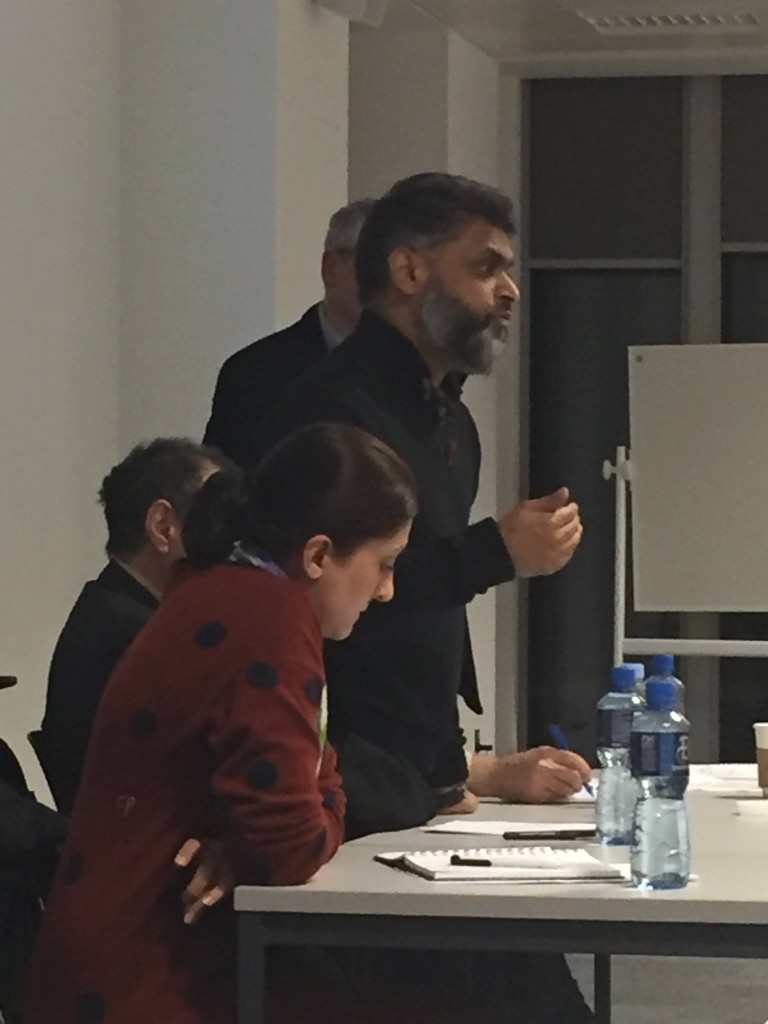 Begg says he believes LGBT community has the right to speak but added all Abrahamic religions oppose homosexuality and his own believes don’t matter. He also adds that there were no LGBT in Guantanamo where he suffered for years and faced torture.

Weinberg speaks about other issues we should also address like ex-Muslims who decide to leave the religion and their freedom to express this or the LGBT within the Muslim community and their concerns.

The second contribution from the floor is by Dr Andy Higginbottom the branch secretary of UCU, he says racism against students of ethnic minority background is another thing we should also address as well as freedom of speech.

The first question from the floor asks the impact of freedom of speech on regime change in the case of Egypt and the Arab Spring and how that can be suppressed. To which Begg replies to saying he witnessed the events in Egypt as he was there and believes that regimes who don’t allow the citizens to express themselves are to face the backlash which is something Prevent is falling into.

In her conclusion Bunglawala says that Prevent will not work but only make it worse as restrictions in her opinion only lead to no change in ideas. 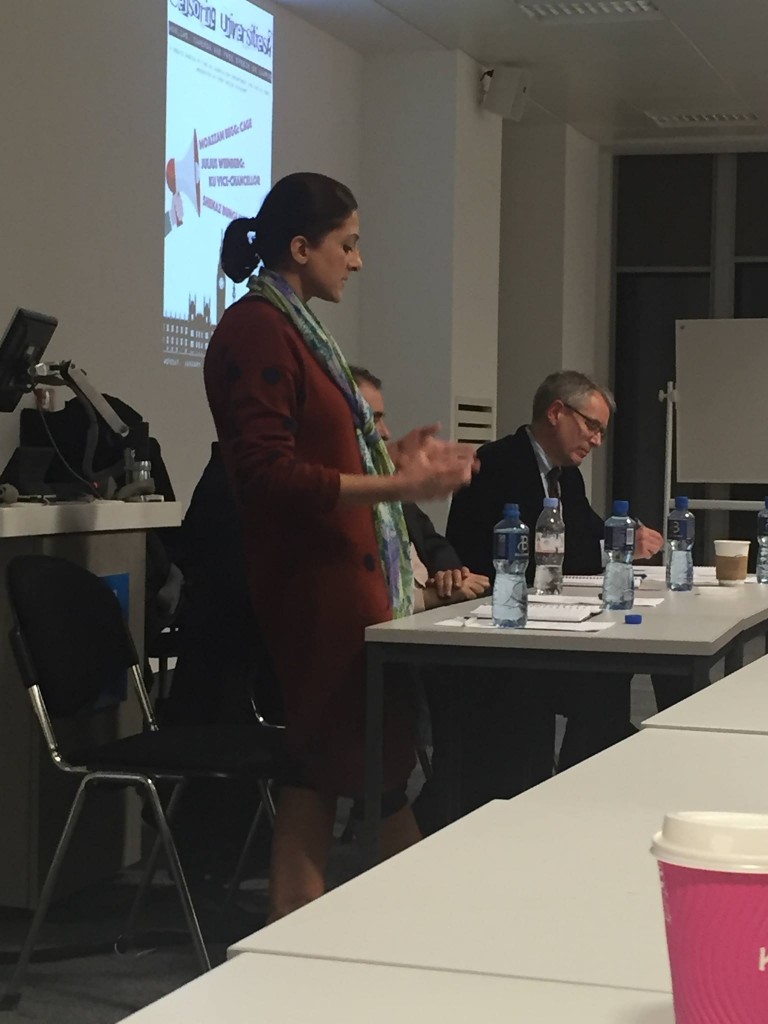 Shenaz Bunglawala of MEND speaking in front of the audience

Bunglawala says there is no evidence base that radicalisation takes place in university and campus environment. Therefore preventing the exercise of freedom speech and restricting spaces of discussion at university encourages radicalisation.

The third and final speaker Shenaz Bunglawala of MEND speaks on the work they do to empower and help the development of Muslims in Britain to be more involved and participate actively.

Begg says the things he saw while he was in the darkness of Guantanamo Bay is what keeps him going and speak out against strategies like Prevent. He adds: “Prevent is something that is causing not fighting radicalisation.”

Laying the blame solely on a particular community is problematic, says Begg as he mentioned his son who attends one of the schools in Birmingham which PM David Cameron visited and named in the schools that radicalisation is at high risk. This youngest son was born while he was in prison and he didn’t get to see him until he was three years old.

Speaking of his time in detention, Begg says he has been held and detained in four detention camps beaten and tortured repeatedly while soldiers chanted “Allah Allah!” at him. This he believes is why he is considered as an extremist for speaking out against the US and Britain and their foreign policy.

Speaking on being addressed as an extremist, Begg says: “It’s the first time I have been called an extremist in a long time”

Moazzam Begg of CAGE and ex-Guantanamo Bay detainee is the next speaker on the panel.

Weinberg believes that cartoonist should be a platform to challenge all positions of power and more of that needs to be seen at KU.

Speaking of prevent, Weinberg says: “I support quite a lot of what the Prevent strategy stands for.”

VC Julius Weinberg is the first speaker on the panel, Weinberg says: “I was in Bosnia during the war and helped the muslim government there where I saw Islamophobia against muslims there. While I also closed down the prayer room in City university following legitimate complains from students there.”

Prof Cathcart is speaking on the freedom of speech and the difficulties journalism faces in these times. Introducing the panel starting with VC Julius Weinberg and Moazzam Begg, Prof Cathcart says: “There are many people who regard Moazzam as an extremist.”

We are now live at the Censoring Universities debate and Azadeh Moaveni introduces the speakers and the chair Prof Brian Cathcart.