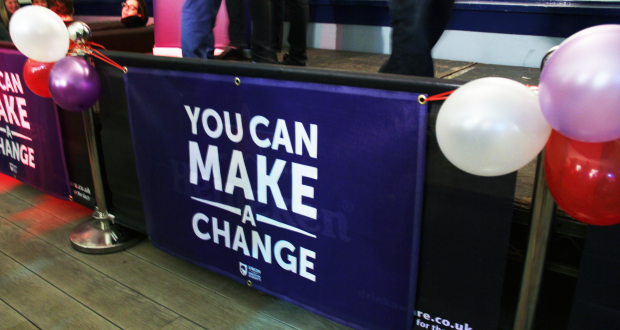 KU students elected the campus officers, student trustees and NUS delegates for 2016/17 with 1,511 voters and the winners were announced at Kingston Hill’s Hannafords Bar on March 4.

“You know the song ‘Afro Circus’ from the Madagascar movies? That’s how I feel right now, that is the energy I feel in this moment,” said Carey.

“I feel enlightened. Roehampton Vale has quite a lot of things that need fixing and I am ready to get started,” said Roehampton Vale officer Tatarian, who was the only candidate to run for the position.

Carey won Knight’s Park with 448 votes against Harriet Hundertmark at 300 votes and Laura Mroz, who fell out of running in the first stage of voting with only 141 votes.

Penrhyn Road was taken by Khan with 375 votes against Daisy Bow Du Toit with 360 votes, in a close run in the final stage. Clement Mbiko fell out during the first stage of voting with 142 votes.

“I am very excited, of course. There are a lot of things to look forward to,” said Khan. “I also want to thank everyone who voted. It doesn’t matter who you voted for, as long as you have participated, that is what matters.”

Kingston Hill went to Haider Chaudhry with 480 votes against Ives Kabayabaya with 396 votes.

“You never know how it is going to turn out, especially when you are up against someone who you know wants it just as much as you,” said Chaudhry.