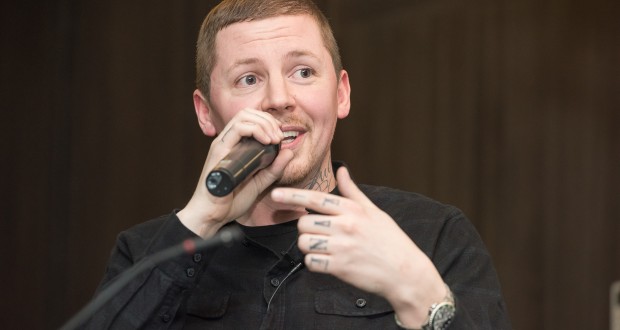 The English rapper opened the event with a heartwarming story about his life and awarded each winner a signed copy of his autobiography.

“Background is no barrier to success, especially if you have love,” said Professor Green.

Proceeds from the night were raised to support mental health charities, particularly those that deal with male suicide: CALM (Campaign against living miserably) and Maytree.

Nainesh Patel, employee of the year and postgraduate of the year award winner, said: “It is never an easy task for an overseas student to manage two jobs, study, and also have a personal life, especially when my wife is eight and half months pregnant with twins.”

Patel, from India, is pursuing a PhD at Kingston Law School and works as a Kingston Award Intern as well as supervising the university’s community legal advice centre.

Another double award winner was ToeNay Win, who took home the Shining Star of the year and Mentor of the year AWARDS.

“I was nominated by my mentee and no way was I expecting to win a double, especially when all the other nominees are amazing,” the second year medical science student said.

Alongside serving as president for Kingston Hub, Win is also an academic mentor for the biochemistry foundation of life, volunteers for Kingston Hospital, and competes in boxing tournaments for the university.

Win received an award last year, which makes this his third award in two years. “I wonder how I can top that next year,” he said.

He volunteered over the summer in Zambia to teach sexual reproductive health and civic participation in two rural villages with the ICS Programme.

“When I realised I had won, my first feeling was ‘shit, I have to go on stage’! I was shocked,” said Hughes.

The awards included 13 student categories and 2 additional categories for staff and external contributions to the university. 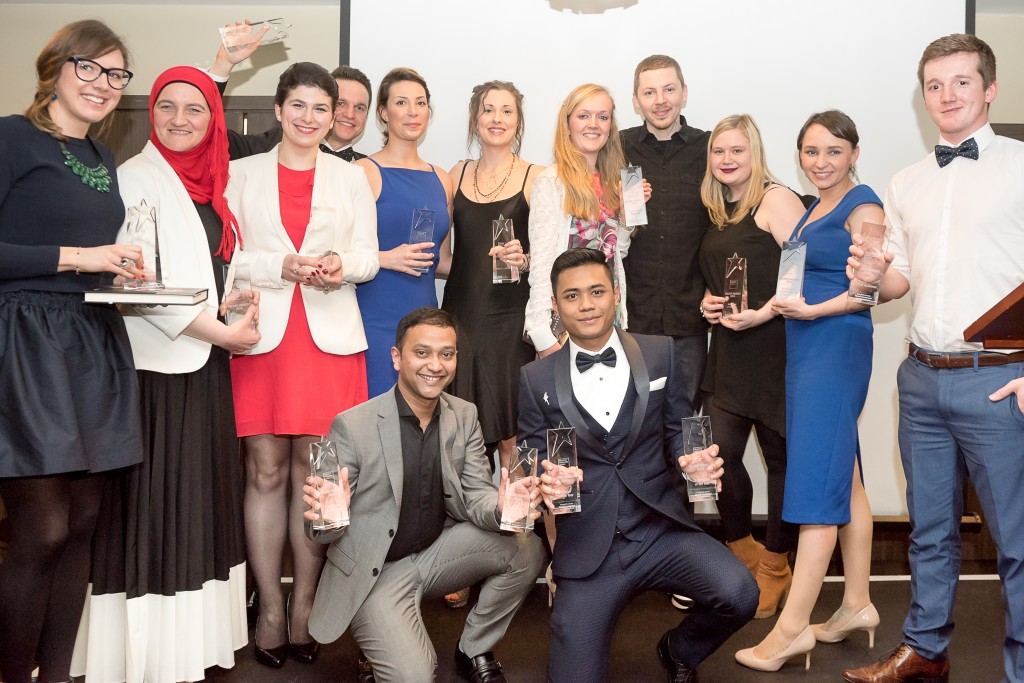 Elisa Tamanini- Mantee of the year

Cassie Riley- Volunteer of the year