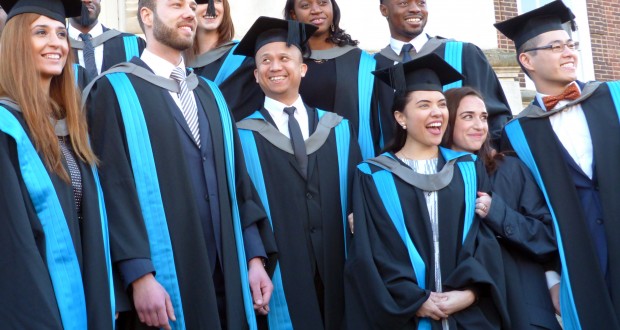 Kingston University’s battle to fight the attainment gap between students

Kingston University has implemented an action plan to combat the attainment gap for black and minority ethnic (BME) students.

Vice Chancellor Julius Weinberg and the board of governors have made it a university priority to increase the number of BME students achieving top degrees.

The Vice Chancellor said: “We are determined to address this gap and are holding ourselves to account by making the gap a board-level key performance indicator.”

The activities to close the gap include a steering group of academic and professional staff as well as Student Union representatives to strengthen the university’s processes, enhance staff knowledge and increase student awareness and achievement.

Staff members have been taking part in equality and unconscious bias seminars and a new student-led academic, multicultural and diversity programme has been launched.

UK figures showed that BME students are less likely to achieve top degrees compared to white students, even when entry qualifications and subjects are identical.

Students from BME backgrounds make up 51 per cent of Kingston students.

The attainment gap is the difference between the number of BME students getting first and 2:1 degrees compared to white students.

Director of equality, diversity and inclusion Nina McDuff said: “We already knew that there were predicted lower expectations for BME students based on their qualifications on joining us.

”But our analysis revealed that the gap was much wider than could be explained just by their previous academic results.

“There is still much to be done but if everyone across the institution understands the issues and takes action, this will help us reach our ultimate goal of closing the attainment gap completely at Kingston University,” she said.