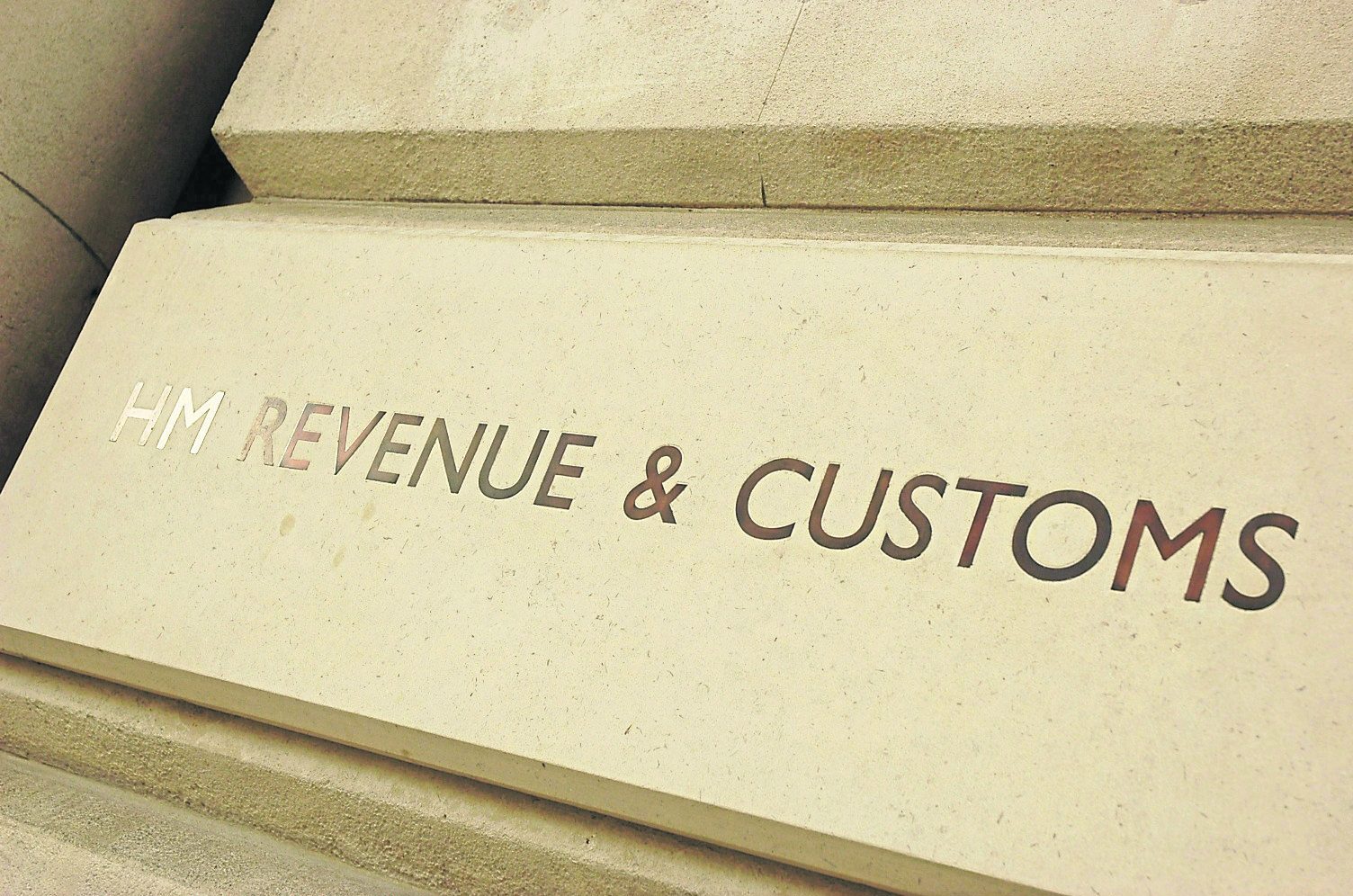 Students have been warned to be on guard for fraudulent phishing emails containing information on fake HMRC tax refunds and student grants that have been circulating.

These emails claimed that the receiver is eligible to a tax refund of a certain amount from Her Majesty’s Revenue and Customs, and then asks them to follow a link to input their personal bank and credit information.

Mark Sharma-Drake, the it risk and governance manager at KU said: “New young students that we get coming through tend to be okay because they’re IT literate. It’s the less tech savvy, such as senior staff who don’t usually use a computer, that are more likely to click a link.”

Fraud emails claiming tax rebate are “sent from all over the world”.

Mark said: “We get a lot of this kind of thing, I would say at least a dozen per day reported.”

Links in these emails can lead to fake official-looking pages that can also contain viruses. They are sent from users that do not show up on any search engines, from addresses that do not match the sender and are filled with spelling mistakes.

“Everybody should know by now; don’t click on links,” Mark Said.

HMRC does not currently alert citizens if they are entitled to a tax rebate by email.

KU is gearing up for a cyber security awareness week to teach and prevent everyone from the risks we put ourselves in online everyday.

Booklets containing information on online security and safety can be found at all LRCs and receptions, it can also be found online.

“We have good defences in place- if we stay on top of the threats and are tipped off before they attack- we can normally block them.”

There have been more, “ attempts to attack [students] but fewer get through, our defence is much better than it used to be.”

Any suspicious emails containing information on HMRC refunds should be forwarded to phishing@hmrc.gsi.gov.uk or sent attached in a new email to it-security@kingston.ac.uk.