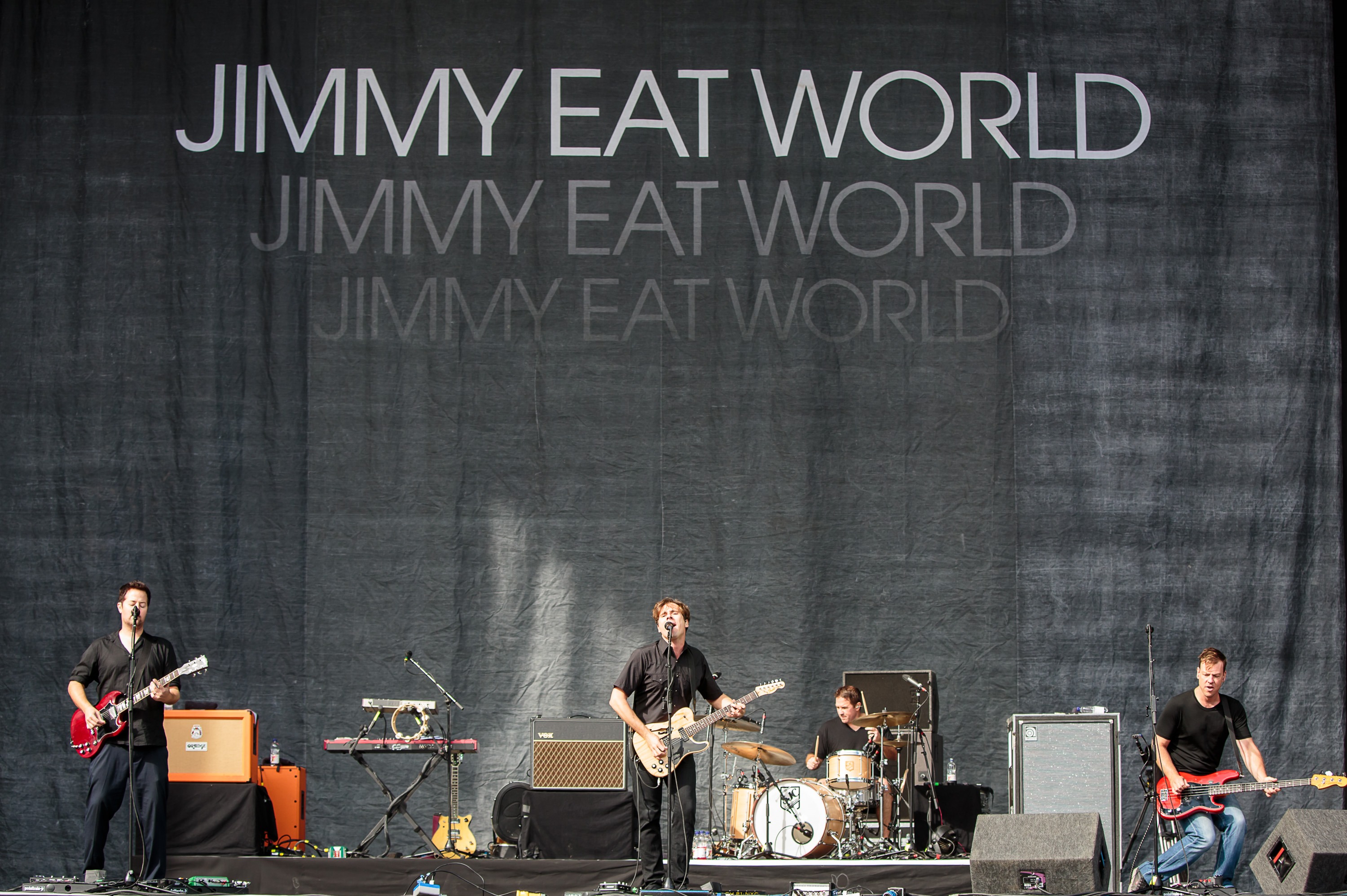 It is still unmistakably a Jimmy Eat World album with melodic rock tunes and sung by Jim Adkins, who has been front-man of the band since their foundation in 1993.

But this time the band decided to mix some harder tracks into their album which was a refreshing new installment and made the new record, released about three years after the last one, ‘Damage’, well worth the wait.

The track Get Right starts out with powerful hard metal guitar riffs carrying the vocals to the explosive chorus and it is a nice change from the rather soft and relaxed tunes of the record.

Songs like Sure and Certain and You with me bring the iconic Jimmy Eat World sound and have the potential to become classics. Like one of the band’s most popular songs Hear you me they are melodic rock ballads with compelling lyrics.

The End is Beautiful is a great example for the band to still be able to deliver their heartwarming songs together with their own distinct sound and heartfelt texts without becoming boring or giving the audience the sense of hearing the same tune over and over again.

‘Integrity Blues’ is an overall strong album that does not only deliver the band’s soft rock ballads, but also a few harder, more powerful tracks which give the album a great balance and it is great fun to listen to, not only for fans of the band. 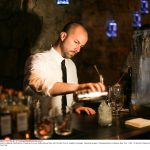 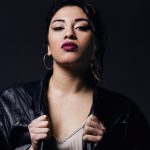