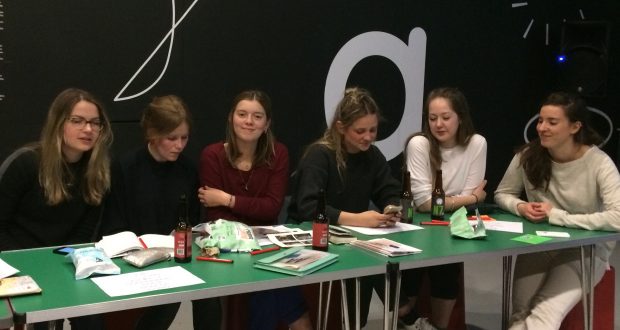 Written by Anastasia Edwards on November 10 2016

At university, we have a strict routine. We have four modules, weekly timetabled classes, and a calendar of assignments which sets out the upcoming academic year. Each September, we are able to know exactly what we will be doing, academically speaking, six months down the line.

Our courses are designed to be inflexible, so we can anticipate what is expected from us throughout the year. But once we graduate, we will be faced with a world that is not so certain. So what if there was another form of education we could explore alongside our courses that would better prepare us for the inevitable instability we face upon graduation?

A Kingston University lecturer, Cathy Gale, has tried to redesign the way her art students learn, by creating an ‘alternative art school’. It is a research space and project which is designed around the students’ needs. 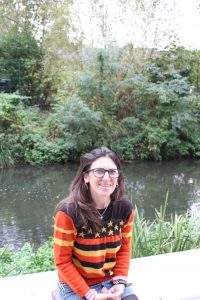 The project is a collaboration, and Gale works alongside her students, stepping away from the traditional top-down teaching method.

“The alternative art school is set up to try to create a little bit of space for us to explore the other things that you could do whilst you’re at art college, that will allow you a bit more room for expression, frustration, rebellion and risk,” said Gale.

The project is optional for students and operates beyond set teaching hours. Gale and her team of nine second years in the alternative art school, tackle issues like the importance of learning environments and having a community to practice, and class diversity.

It gives students a voice to express worries and concerns about the building, the University and student numbers, through an informal and creative channel, rather than traditionally through student reps or staff and student meetings.

“Enjoy the process of challenging the status quo and feel that it can change. It’s not rigid, it’s a flexible system that we’re in” said Gale, who hopes she can give students more agency to be angrier, and make statements, and even change policy. 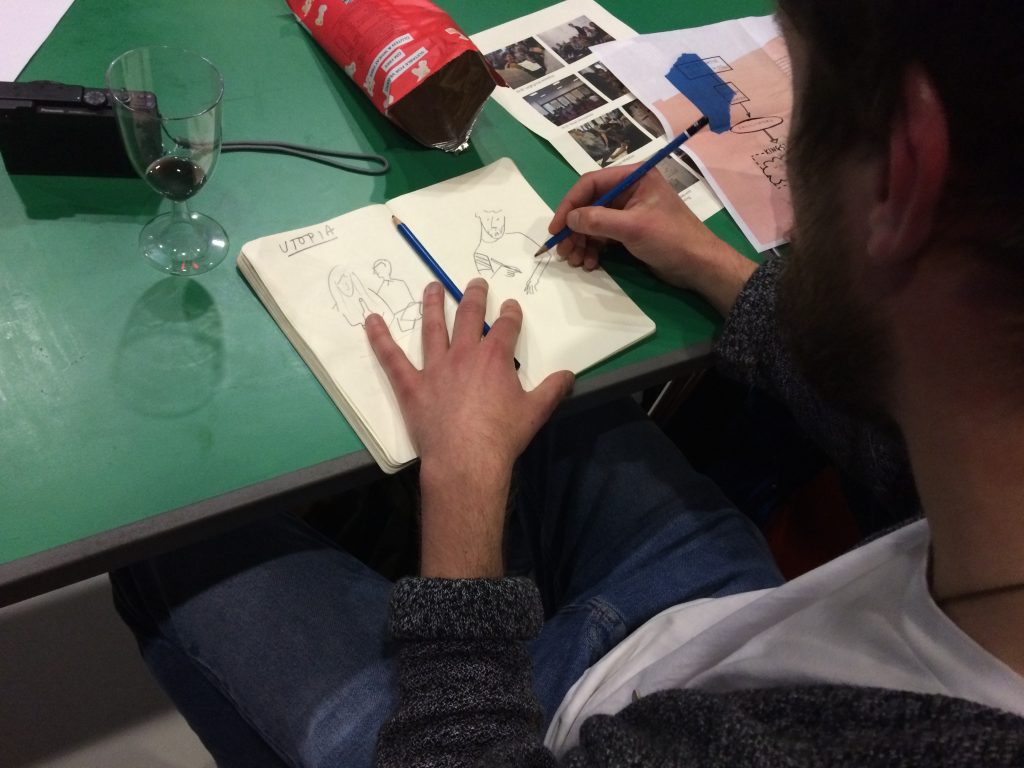 Gale feels that studying the arts to get a job in the creative industries, should be freedom and experimentation, but it rarely is because students have to get jobs. Staff push employability upon their students, which in turn can make what should be experimental and creative courses, quite vocational.

“Students are not pushing against the edges of the discipline all the time,” said Gale. “They are wanting to fit within it. That means that the work is less interesting, it’s less experimental, it’s less risk orientated and is inherently diminishing.”

Gale developed the alternative art school, partly as an extension of her research into design and what it can do, which is what her PhD was based on, and partly as a mirror to traditional school. A space where you could look at art school and try to establish what works and what does not, and the school is always developing, and expanding.

With the prospect of some arts based subjects being moved to Penrhyn Road, she feels she can help students better understand their concerns through the alternative art school.

“Our students are very smart and adaptable people, but from their perspective, they see a lot of things changing, they don’t know what is going to happen, and that’s a worry,” she said.

A highlight for Gale was the alternative art school being invited to speak at the ‘Pick me up’ festival at Somerset House earlier this summer, which is an arts centre based in central London. The students made such a good impression, they were invited back to be involved in more projects.

“It got students out of familiar behaviours at college. They’re not really behaving like students anymore, they’re behaving like project managers and practitioners,” said Gale. “They’ve kind of professionalised themselves by taking control of this project, and making it belong to them more than me.”

The status of the artistic community is in crisis, because the government are not funding it. This has increased in recent years by secondary schools being able to opt out of artistic subjects and focus on STEM subjects.

Gale hopes that the alternative art school can make connections across different institutions, and find ways to comment on the current state of art and design education, in a way that is heard by managers and policy makers.

“They have a lot of power and I’d like them to understand how to use that,” said Gale. 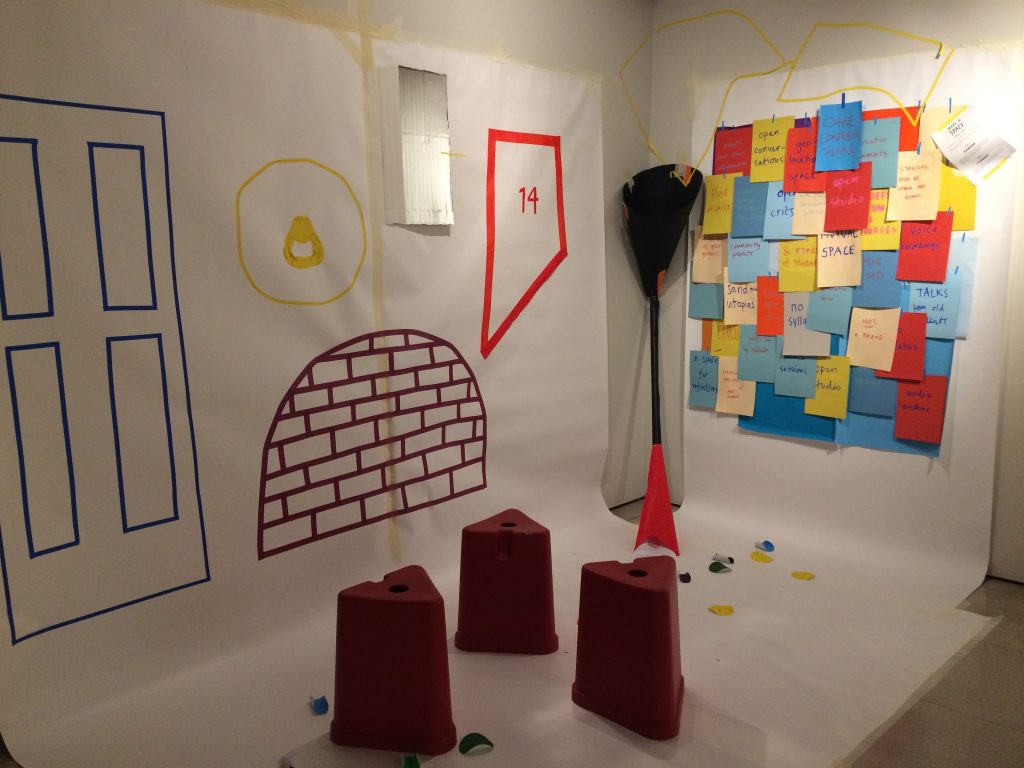 Gale studied graphic design at Newcastle Polytechnic before it became Newcastle University, and in 1990 graduated into a recession. Because it was cheap, she went to live in Barcelona for a year, where she got illustration work.

She returned to the UK to study for her MA at the Royal College of Art, as well as working as an illustrator and designer. Gale has since worked at the London College of Communication for 12 years, Kingston University for 20 years, and various universities including Brighton and Portsmouth.

Alongside teaching, Gale wanted to learn something, so completed her PhD, based on the letter ‘X’ at Brighton University.

“What I’d really like is for discussions around autonomy and agency at college to extent to people who are studying non art based subjects,” said Gale. “When you’re studying, is there a sense of community or not? What sort of power do you feel you have? What worries do you have about employment and diversity? Inviting more people to contribute, that would be really great.”