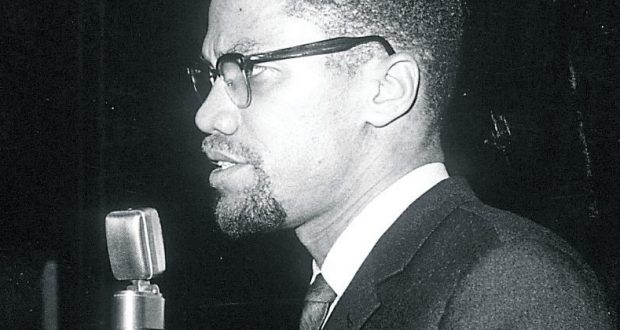 Racism still exists everyday in what appears an equal society

Written by Solene Capitolin on November 30 2016

Who would have thought that in 2016 after Malcolm X, Martin Luther King and Nelson Mandela’s hard fights for equality we would still find ourselves facing racism everyday? It seems to me incomprehensible that people still feel the right to judge others on the colour of their skin and even get away with it.

Racist door policies are nothing new but recently people are starting to realise that actually this should not be a norm and we should not accept it. They have realised that actually they should not have to worry about the number of black people in their group on a night out and how it will affect their entry into a club.

Although racism towards ethnic minorities is most certainly more prominent I still believe that racial discrimination can happen to white people too. I was queuing for a central London club once with one Asian girl and one black girl. The door lady, who was also mixed race, let us in for free and then charged the three white girls behind us £30 each. These girls were on the same guest list as us and had arrived at the same time as us. You can draw your own conclusions.

Writing this, I realised that I was shocked when I heard all of these things but nowhere near as shocked as I should have been. Because it seems that sly racism has become an everyday part of our lives. Hate crimes have increased by 42 per cent since Brexit and yet no one seems to really be shocked.

We are constantly indoctrinated and told how lucky we are to live in such an equal society, when in reality we are not there yet. There is still a lot of work to be done for us to reach real equality within society, not only for racial equality but also for gender equality.

“If you stick a knife in my back nine inches and pull it out six inches, there’s no progress. If you pull it all the way out that’s not progress. Progress is healing the wound that the blow made. And they haven’t even
pulled the knife out much less heal the wound.” – Malcolm X