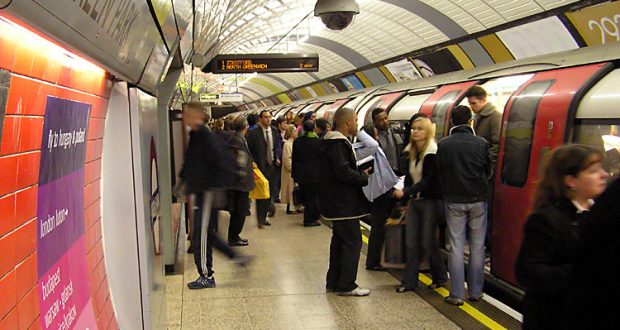 Are the unions overdoing the London train strikes?

One week into 2017, public transport strikes in London are already causing havoc, and this time around it is said to be for the sake of safety.

Watching public transport function in London sometimes feels like watching a petulant teenager sulk over having to go to school on a Monday.

In a place such as Kingston that is on the outskirts of London, being able to travel in and out of the capital is vital, making these strikes beyond inconvenient.

Southern Rail has been striking as they argue that the lack of staff on trains and platforms is leaving long and over-crowded trains unsafe, and ASLEF (which speaks for all forms of rail transport, from underground to Eurostar) has reiterated this, saying they are against driver-only trains on “safe grounds“.

While overall it appears that most of these problems stem from a lack of staffing and supervision, this is actually the norm in many other places worldwide.

Canada, eight countries in Europe, over 10 states in America, and 10 countries in Asia use automated trains that do not need staff on board.

A multitude of other trains across the globe use automated systems that still need a staff member on board, but mainly for emergency purposes.

The way each of the unions have been reacting to this compared to the rest of the world is beyond unprofessional, and bordering on melodramatic.

Mayor of London Sadiq Khan appears as the voice of reason, calling the strikes “pointless“, echoing my view of this situation perfectly. 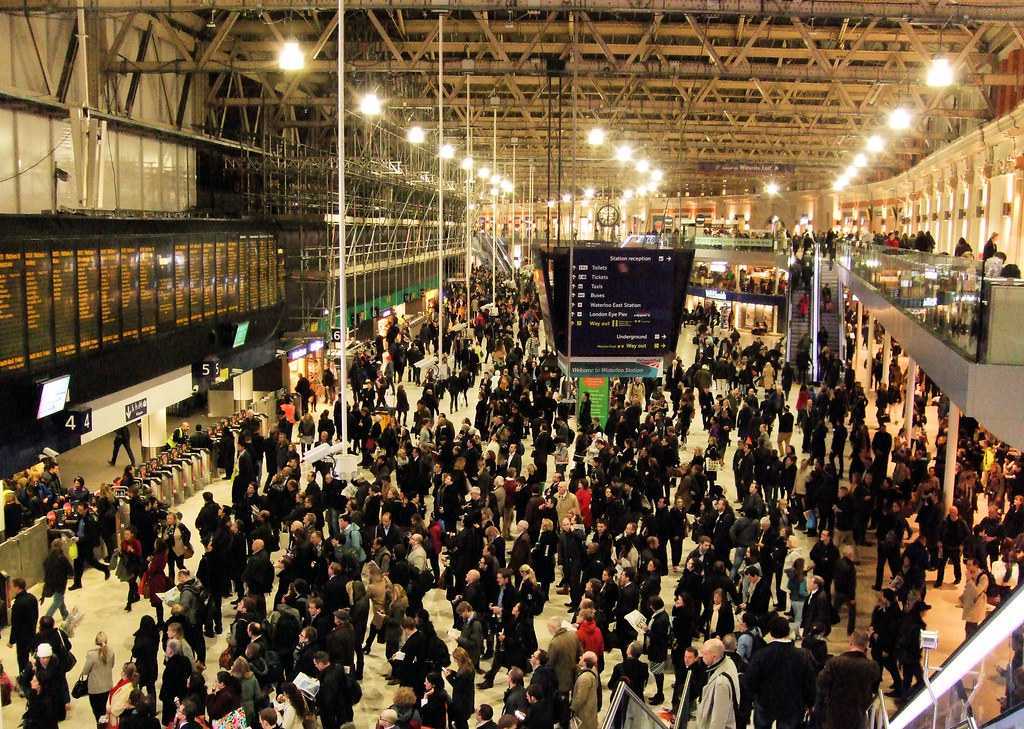 50% of the time I personally find I’m not even fully informed as to why there are strikes taking place, so why have so many of them?

Campaign, petition, raise awareness through journalism and word-of-mouth, but for the love of God don’t take away our transport.

Many of those who work or study in Kingston but live elsewhere are forced to stay home, missing some of the first days of the year back at jobs or university.

Over December 2016 five separate strikes took place affecting public transport, causing delays and frustration across the capital, and I’m starting to question how much good these exaggerated acts are doing.

Even after TFL have started up talks about staff cuts and offered solutions, the strikes still went ahead. If the unions have our attention, the strikes are definitely unnecessary.

With more strikes planned across the month of January, it feels like there are more cancellations and walkouts than there are trains running.

Southern Rail has continued organising strikes across the end of the month like birthday parties, although thankfully cutting a six-day strike to a three-day one.

We’d all much appreciate it if the three-day strike could be cut to a no-day strike.

On the bright side, MPs have finally started considering banning rail strikes, which seems reasonable as the excuse of skipping out on work is being overused in the unions’ attempts to raise awareness for a situation.

Emergency legislation is being considered by MPs that would require at least half of services to stay up and running during union action which, while isn’t perfect, is better than nothing.

January can be a hard month to face, but others aren’t taking every other day off because of problems within the industry.

Issues like equal pay, women’s rights, over-time, and lack of staffing are not unheard of by other places of work, but they don’t all suddenly decide to stop Londoners from getting to work.

The decisions being made by the unions need justifying more than ever. The 300,000 people who are being prevented from getting to work each day need answers, and no more train strikes.