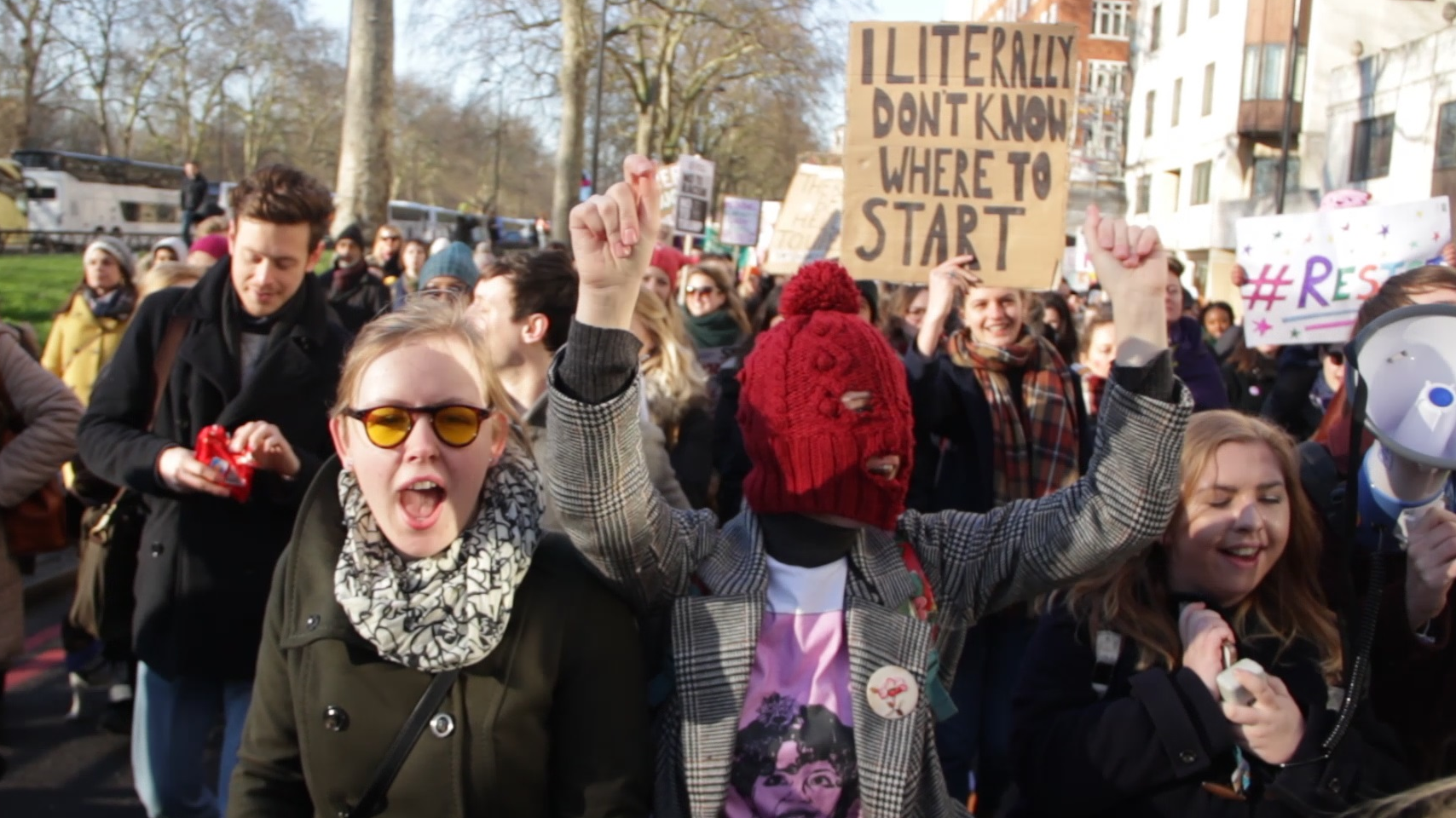 “Women united! We’ll never be divided!” was chanted by over 2 million people at women’s marches across the world on January 21, the day after Donald Trump’s inauguration as US president.

Kingston students, including the Feminist Society and the Amnesty International Society, attended the Women’s March on London, and an estimated 100,000 people were there in solidarity against inequality and discrimination.

Molly Bergin, 21, studies creative writing and human rights, said: “I’m here because I’m a human and I stand for human rights, equality across the board and I just kind of want to say a massive f*ck you to all of the oppression in the world.”

Trump’s presidency has sparked huge backlash due to his racist, sexist and anti-immigration rhetoric, however, the march was very lively and peaceful. There was glitter, witty signs such as ‘Girls Just Wanna Have Fun-damental Rights’ and sing-a-longs to girl power ballads.

Watch our video to see more. 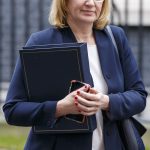 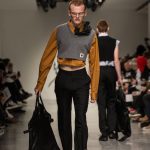