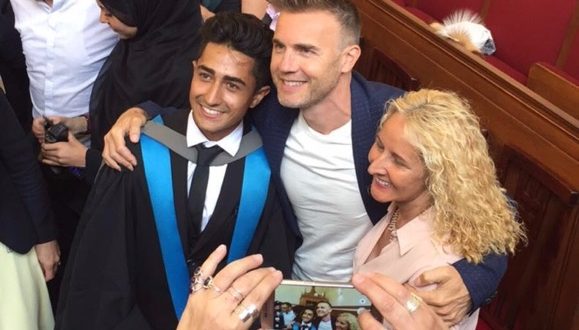 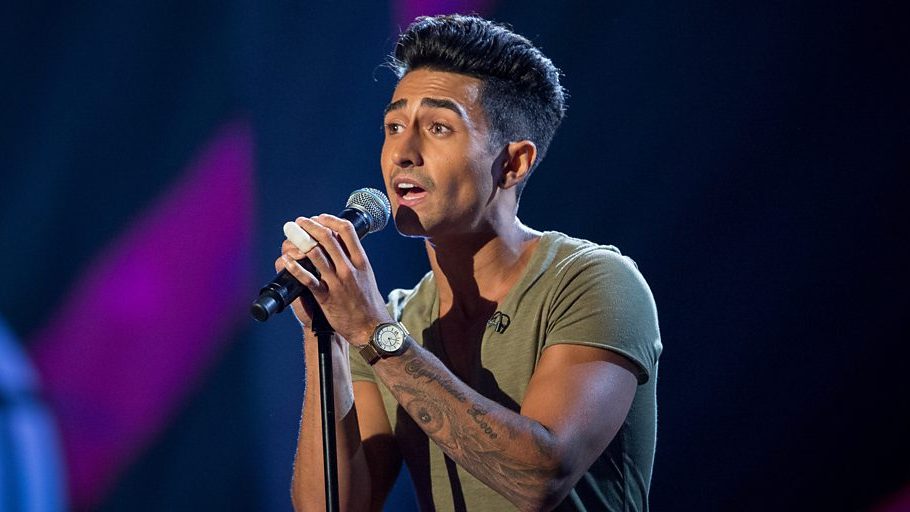 Alice is the Multimedia Editor for The River and riveronline and is currently studying journalism at Kingston University. She has specialised experience in business, international and multimedia journalism. She has also worked for Newsquest Media Group and as a Communications Assistant.