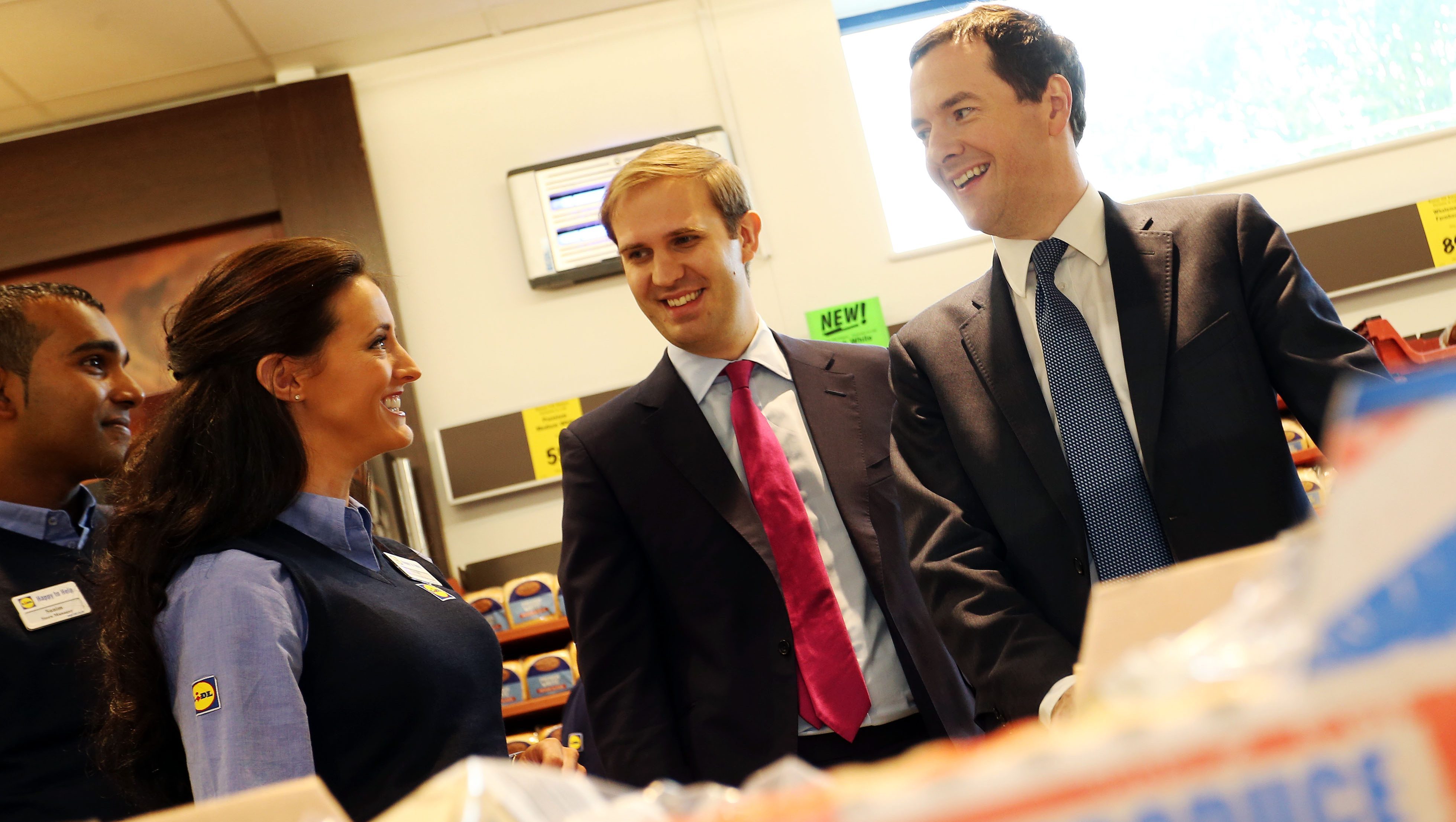 Kingston MP James Berry has voted in support of triggering Article 50 which begins the process of leaving the European Union, despite Kingston voting to remain.

Nearly a third of Kingston residents voted to remain the EU with a 78 per cent turn out across the borough.

This comes after the supreme court delivered a judgement that the Prime Minister needed the permission of MPs to trigger the Brexit process.

Conservative MP James Berry said: “Having voted remain myself, I am supporting the government in entering a new relationship of the closest possible cooperation with our EU neighbours consistent with the referendum result.”

In the House of Commons, before the vote, James Berry said that he disagrees with the argument that MPs should vote regarding how their constituency voted.

He said this was because the referendum was “a straightforward exercise in direct democracy applicable to the UK as a whole”. The votes were not counted on a constituency basis.

The votes were taken as a country-wide decision whereas general elections are decided on which political party gets the most constituencies to vote for them, not the total of votes across the county.

Mr Berry said it can be proven that the public understood this and its importance by the large voter turnout.

A survey by The River found that nearly half of British Kingston University students did not vote in the EU referendum.

However, nationwide, the Guardian revealed that 64 per cent of young people aged 18 to 24 voted in the referendum. 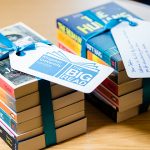 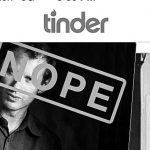