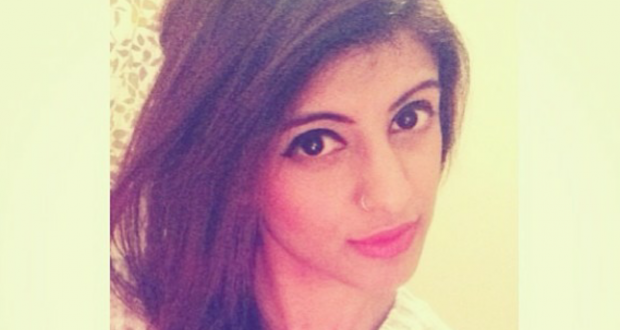 Hina Shamim was hit by a racing BMW in 2015. Photo Credit: Natasha Rayit

‘You can get away with murder’: Family and friends of girl killed by racing BMW driver condemn his five-year prison sentence

Family and friends of the 21-year-old KU student killed in front of Penrhyn Road campus by a racing BMW driver have condemned his five-year prison sentence as “getting away with murder”.

Last month a jury convicted Farid Reza of death by dangerous driving after “racing” up Penrhyn Road with five children in his car and hitting Hina Shamim, who was crossing the road on her way to the library.

Hina’s cousin, Tybba Aziz, and friends and family members are campaigning for tougher sentences for dangerous drivers in the future.

“You can get away with murder in this country,” said Aziz.

“I will fight for that as much as I can because I don’t want any other family to go through this.

“You see how often people get run over in a traffic accident.The whole court and the justice system are not going to bring Hina back.

“But this should be a deterrent for other people and make them take the roads more seriously.” 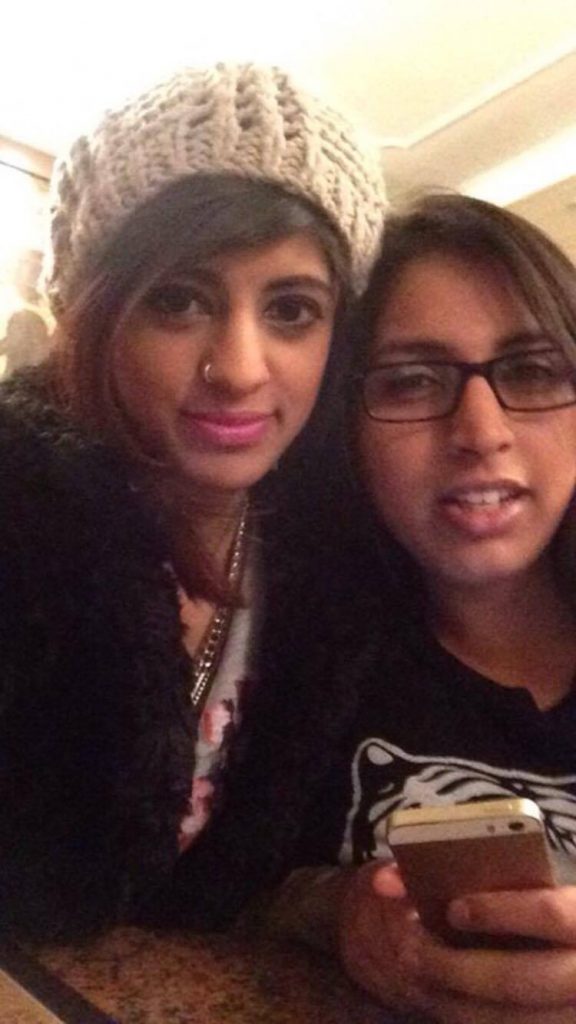 Close friend Natasha Rayit said she and Hina had watched Reza’s white BMW race past their flat in Penrhyn Gardens multiple times in the past.

“I’m surprised he never got caught before,” she said.

“He would park his car outside his computer shop in the summer, and he would just sit outside and rev [the engine], thinking he was really cool.

“I don’t understand the legal system in this country, that he would only get five years for killing somebody.

“It is little, but at least he is in jail. It will never bring back Hina, but I guess jail time is something.”

While the trial was still in progress, Aziz said she had spoken to one of Reza’s friends in Kingston.

The friend claimed Reza had told her “if it wasn’t for his amazing barrister who he paid so much for, he would be in prison by now”.

“Reza was trying to tell everybody it was her fault,” Miss Aziz said.

“He was tarnishing a person that had died, making them look bad.” 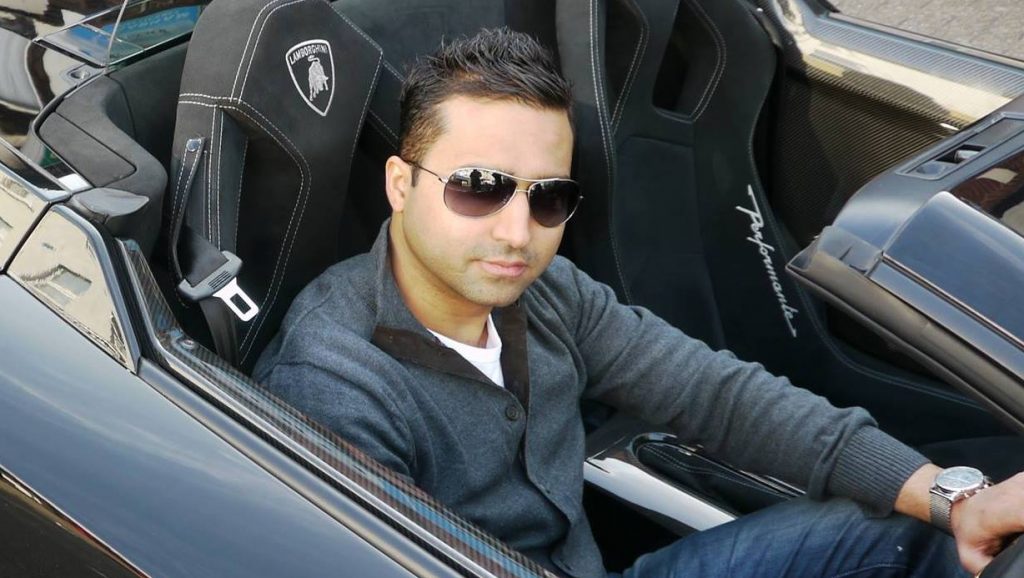 Farid Reza has been sentenced to five years and three months in prison. Photo credit: Facebook

The victim’s father, Shamim Kahn, read a statement in court before Reza’s verdict was given.

“For every parent their child is precious. Hina was my life,” Mr Kahn said. “Hina was robbed of her life, and we were robbed of a daughter and a sister.”

As the judge announced the verdict, Reza kneeled towards him and pleaded for forgiveness.

Aziz said Hina’s brother Haris Shamim, who was 15 when the accident occurred, was “really angered” when the trial was delayed for two years.

However, she said he now wants to put the court case behind him, as he feels no amount of jail time is going to bring his sister back.

Reza was also convicted of injuring one of the children in his car when it collided with Hina and veered into a double-decker 418 bus. 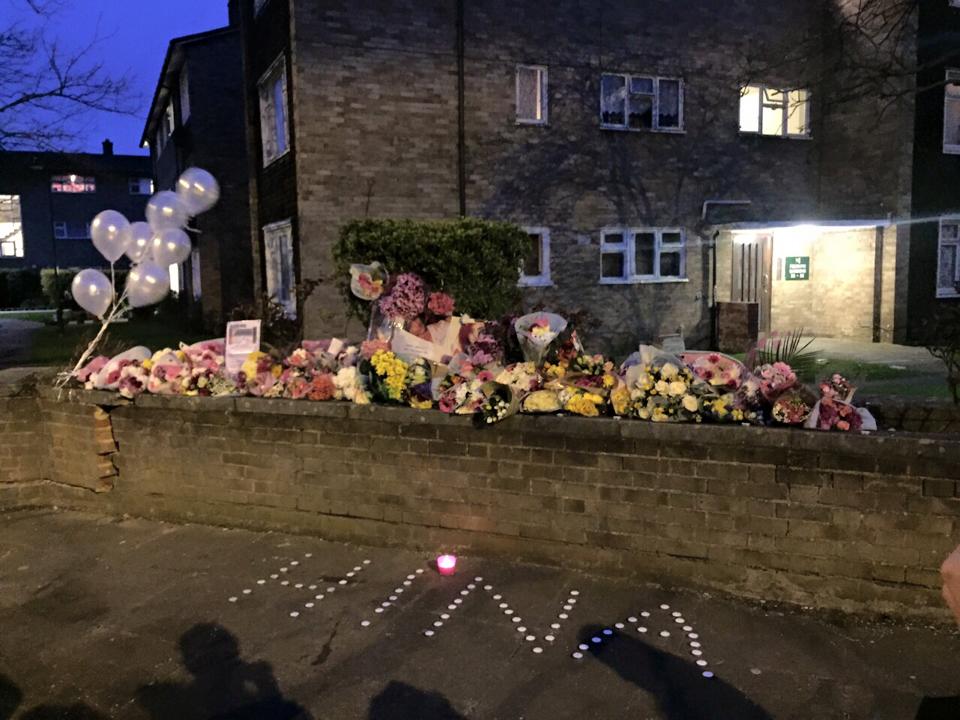 A memorial set up by Hina’s friends outside Penhryn Gardens. Photo Credit: Facebook

The child, who cannot be identified, suffered a fractured skull, jaw and collarbone.

During the sentencing Judge Richard Marks QC told Reza: “The reason why this terrible tragedy occurred is because you were travelling at a grossly excessive speed.

“I’m entirely satisfied the truth of the matter is this vehicle, a high performance car, that you liked driving fast.”

Reza had previously pleaded not guilty and claimed he had picked up speed after passing the crossroads near Kingston Crown Court.

He claimed the reason for this was because he was being tailgated by another driver, Mr William Spicer, who caused him to fear for his own safety.

Spicer, of North West London, insisted he had maintained a 20 metre gap and was always in “full control” of his vehicle, a hired dark BMW, despite them both travelling at almost twice the speed limit.

Reza’s plea was disproved by CCTV evidence in court, and Spicer, who had previously studied at Kingston University, received the less serious verdict of careless driving.

Spicer was fined £1,500 and received nine penalty points on his driver’s licence.

Outside the court, detective Sergeant Jeff Edwards told reporters that Reza’s driving was “up there with some of the worst we have dealt with”.

“It’s beyond comprehension that someone could be driving at motorway speeds in a designated 30mph zone,” he said.

After Miss Shamim passed away, her cousin set up the ‘RIP Hina Shamim’ Facebook page.

This soon became a platform for multiple charities set up in her name.

Kingston’s Islamic Society have raised over £20,000 in memory of Miss Shamim.

This will go towards the construction of new water wells in the Philippines, as well as a Mosque named ‘Masjid Hina’ (Hina’s Mosque) in Pakistan. 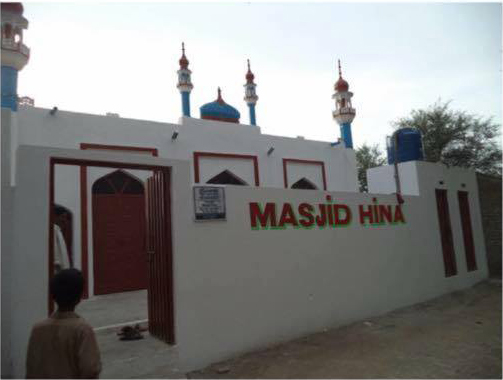 Miss Aziz, Miss Rayit and Haris Shamim have all sent letters to their local MPs, urging them to push for stricter sentencing for similar driving offences in the future.

The Ministry of Justice opened a consultation into this topic last year, which involved inviting members of the public to send them their views on driving offences and penalties relating to causing death or serious injury.

“The Government is committed to ensuring that deaths or serious injuries on the road continue to fall, and that where they are the result of
criminal behaviour, the right tools are available to deliver justice,” its website stated.

The consultation will take a more vested interest into the difference between careless and dangerous driving and maximum penalties for causing death.

The consultation closed on February 1, and the results have yet to be published online.