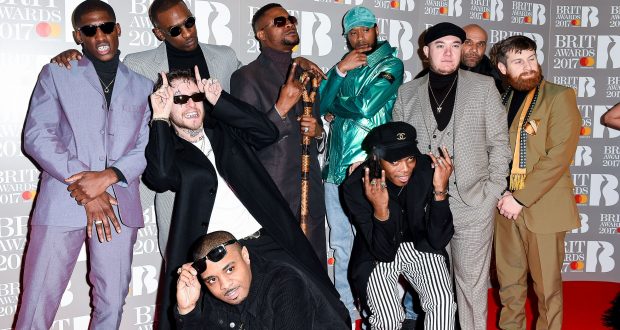 The 8 best moments at the Brit Awards 2017: From Katy Perry’s tumbling house to Skepta’s unstoppable swearing

Written by Nikki Onafuye on March 1 2017

After a controversial ceremony last year, The Brit Awards returned with a bang.

A few highlights of the night consists of falls (literally), highs, lows and of course the best girl band around, Little Mix, and a remix that is about to set the charts on fire.

It also took home points for diversity: Black British artists such as Nao, Craig David and Emeli Sande all went home with awards during the night.

Here are some of the best moments of the Brit awards 2017 that got everyone talking.

The California girl singer performed her latest single Chained to the Rhythm which showed two large puppets said to snub Donald Trump and Theresa may while her dancer fell off the stage. 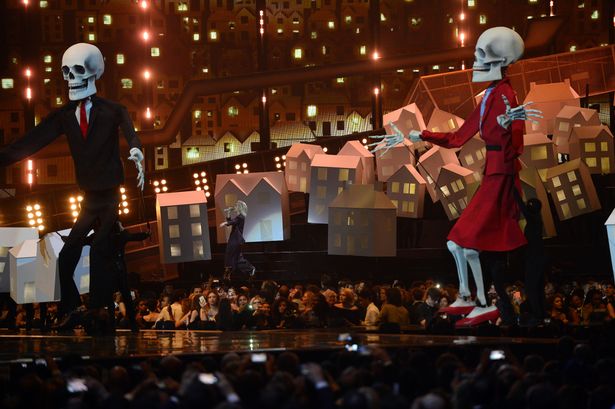 The grime artist performed his single Shutdown, from his album Konnichiwa, but whether we heard the single at all is another story.

ITV studios had to mute the performance so much for its bad language.

The 34-year-old was nominated for three Brit awards: British Breakthrough Act, Best Male Solo Artist, and MasterCard British solo artist of the year but left with no wins on the night.

The performance was an ode to the backlash his 2015 performance with Kanye west and other grime artists received. 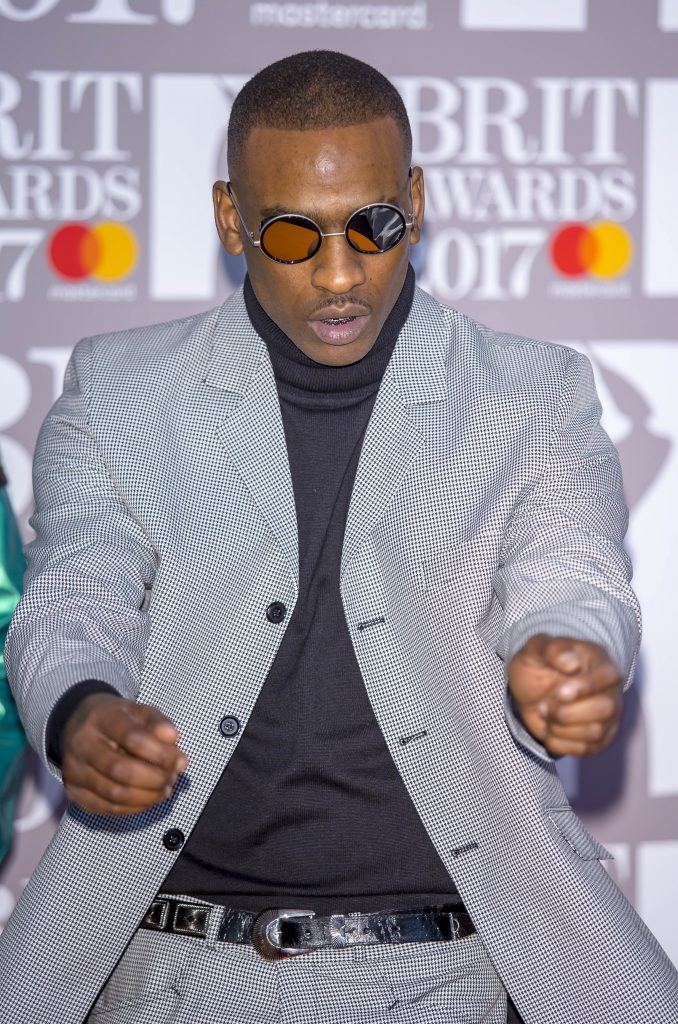 Skepta before his most controversial performance to date. Photo Credit: Rex Features

Only die hard fans of 1975 would understand what was going on during their performance on the night.

During their set, text messages insulting the band were appearing on the screen. Many Twitter users thought it was a technical fault from ITV but the band were behind the stunt.

The text read messages such as, “Terribly high pitched vocals over soulless robo beats.” But this was all the criticism the band has received throughout the years. They left the night victorious as they were named best British group. 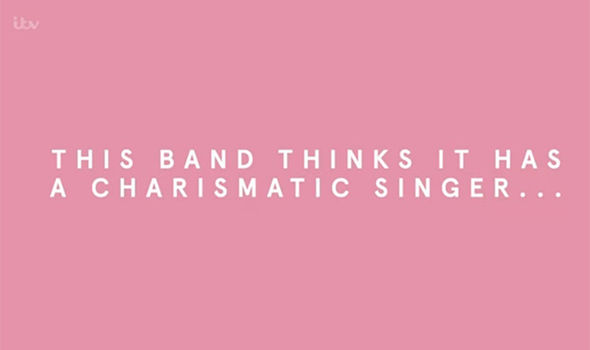 Some of the insults 1975 showed during their performance. Photo Credit: ITV

4. Little Mix thanking their Exes for their win

Although late to go and collect their award, the academy had to play their intro song twice before they reached the stage, the foursome said thank you to their exes for allowing them to bag the award for Best British Single – Shout Out To My Ex. Legends. 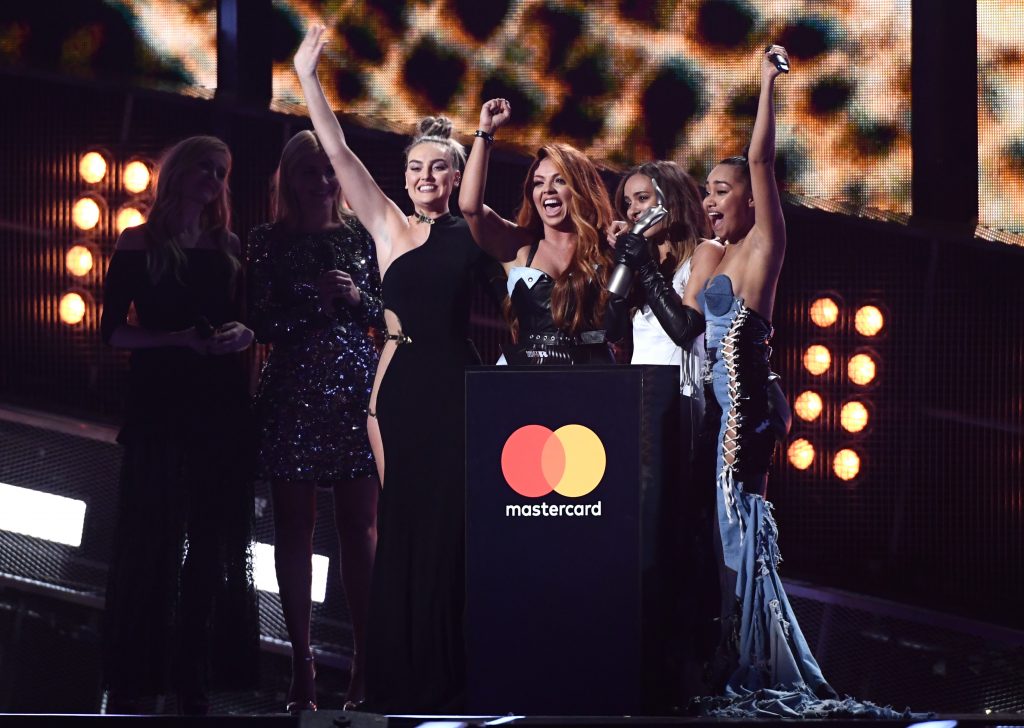 5. Stormzy and Ed Sheeran mixing up ‘Shape of You’

Ed Sheeran performs his double hit singles ‘Castle on the Hill’ and ‘Shape of You‘ but he had a special guest.

Stormzy appeared on the stage during ‘Shape of You’ and rapped alongside Ed. The unlikely pair had the crowd in cheers as they performed.

This was the only part of the show that got the audience up. Ed confirmed that it will be an official single which is out now. 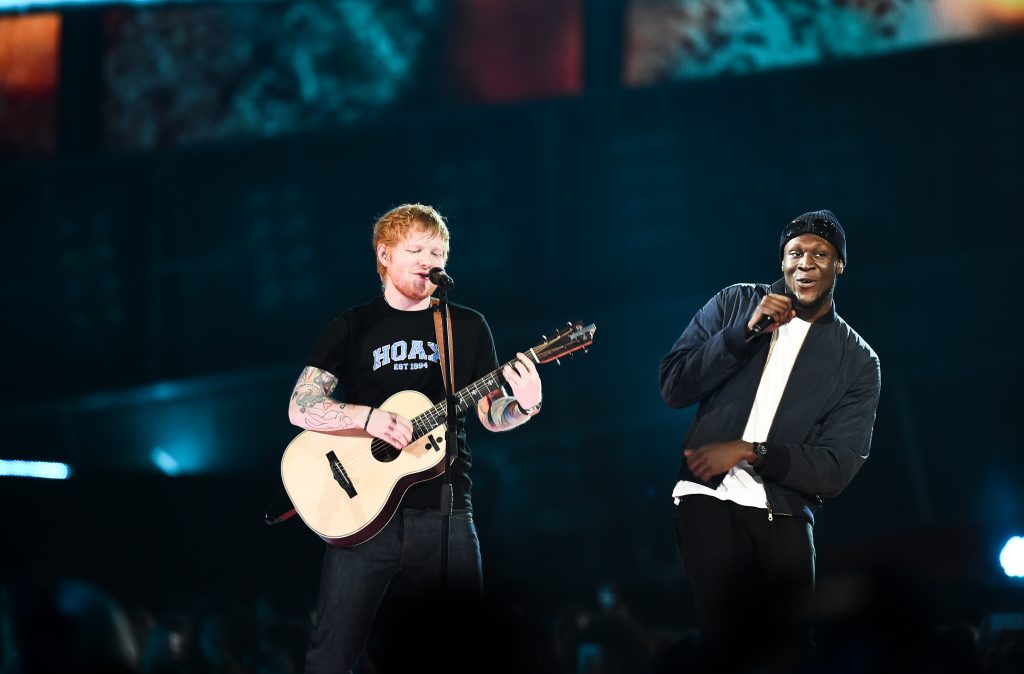 Stormzy and Ed Sheeran take the stage with a Shape of You remix. Photo Credit: Rex Features

After winning 5 Grammys, Adele’s success hasn’t stopped there. As one of the best British singers, the Tottenham born singer won a Brit for global success.

She wasn’t present at the night but in true Adele style she accepted her award from Australia.

7. Drake is one step closer to that UK visa

After touring for 8 days in London and an extra 2 weeks in the EU, Drake finally received his union jack at the Brits as he won an award for International Solo male.

Drake has not been quite about his love for the UK as he mentions in Dave Santana’s song, wanna know, “I got UK tings on my whatsapp now like +44,” so I am sure the singer was pleased when he won.

After a whirlwind year with the diverse issue, this year saw ethnic minorities lead the nominations. 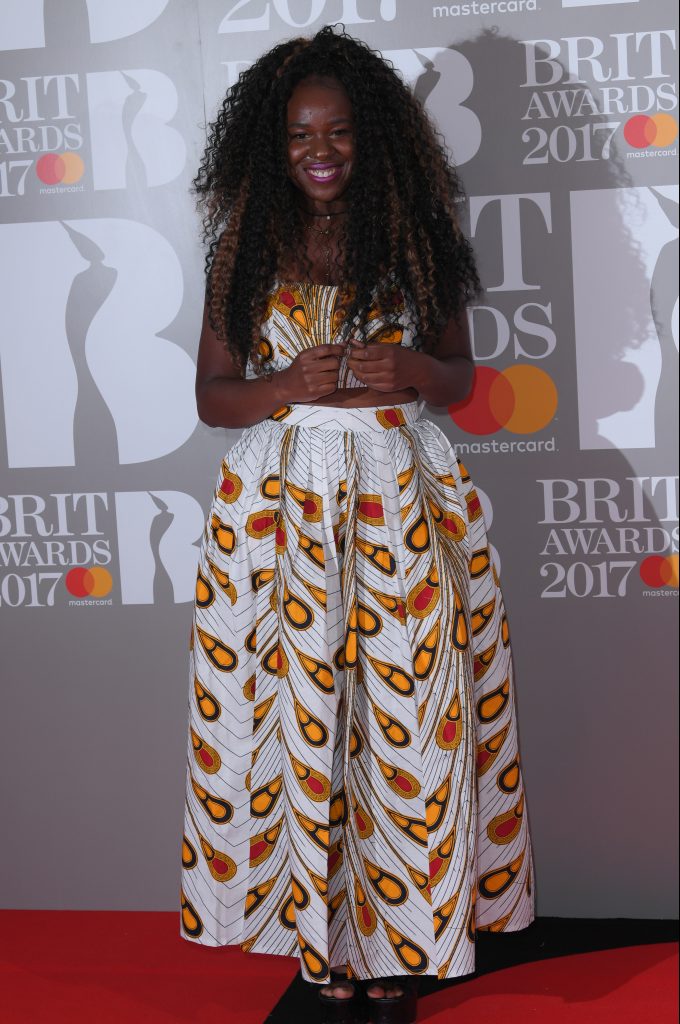 Although it was a night that tried to show diversity in music, yet grime artist were nowhere amongst the winners of the night.

With a chart topper, shut up from Stormzy, the rapper didn’t win an award but he does have his album out now: Gang Signs and Prayer which could put him in the pipeline for more than one award at next year’s Brits.

You can watch the Brits again on ITV2 and on the ITV Hub.