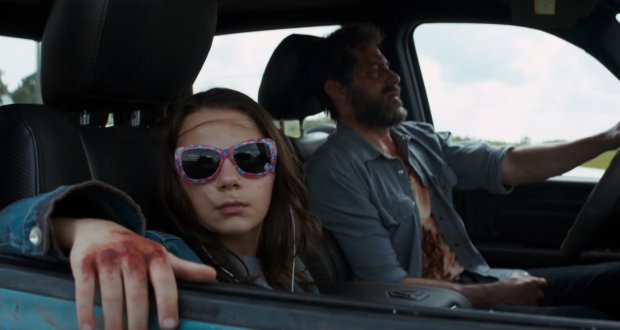 Laura (left) is the newest addition to the X-men family. Photo Credit: Marvel

Wolverine series gets brutal and bloody in final chapter

When Deadpool was introduced I was stupidly excited, barely capable of imagining a world where a superhero stabbed someone and actual blood came out.

We have spent the past two decades cheering on characters who find themselves in a cinematic paradox: having an incurable desire to murder the enemy, but needing to do so in a way that preserves their image as a precious cinnamon roll

The final chapter of the Wolverine trilogy, simply titled Logan, you see Marvel go darker and grimier than ever before, and it is glorious.

In the end, we did see it coming: Wolverine crippled with old scars and guilt as a lone gunslinger in a post-apocalyptic western. 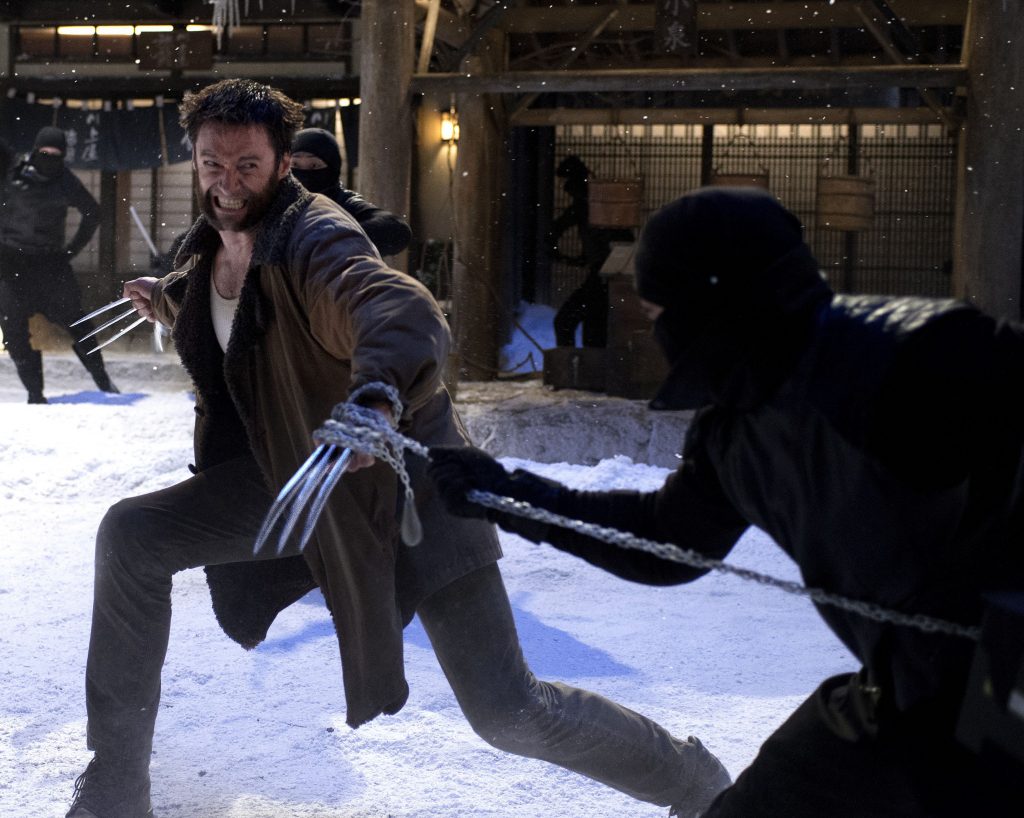 One of the last original mutants to walk the earth, Wolverine and Professor X are mere shells of the men they used to be.

Xavier, the telekinetic mastermind, ironically suffers from a degenerative brain disease, which causes seizures that paralyse anyone within a mile’s radius.

Logan dulls his self-hate with fist fights and hard liquor, having locked the professor, his best friend, in a collapsed water tank in a desert wasteland near the Mexican border.

We feel Logan’s heartbreak when he walks through the iron doors to find Xavier wheeling back and forth in the dark space, talking to someone that isn’t there and merely recognising him as “the one who puts me to sleep”.

It looks like the end of their days, a sad eulogy to the X-men of sorts, when Logan is approached by a Mexican woman with a small child, Laura, who turns out to be his daughter.

Yes, you heard right, but it’s not as debaucherous as all that. Apparently a lab in Mexico is using mutant DNA (including Logan’s) to create children with superpowers. 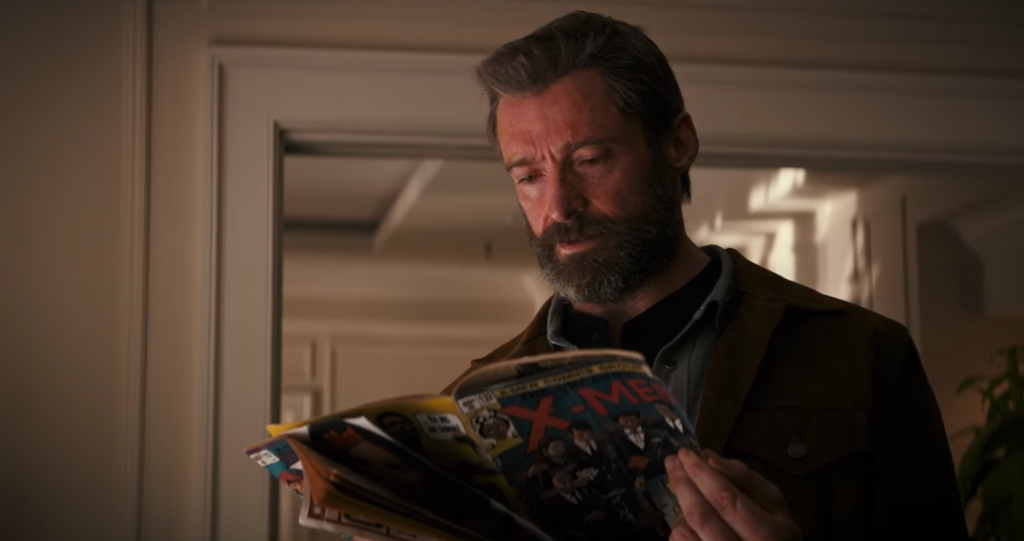 Logan takes place in the year of 2029, which means Wolverine is 137 years old. Photo Credit: Marvel

The woman is one of the nurses, who helped Laura escape from the lab, and asks Logan to help them get to North Dakota, where several of the other children are said to be hiding.

This is not the kind of story where a fallen hero finds his good side through the deeds of a small child, or at least not in the direct, cliché way that the movie trailer suggests.

In fact, the first thing Logan does is to abandon Laura, knowing the enemy’s intentions are to enter his house and kill her.

For those who have seen the trailer, the result is unsurprising: the soldiers who do are cut to pieces, and the 11-year-old emerges from the house with a decapitated head.

This is one of the marvels (pun intended) and enigmas of this plot: it involves an abundance of blood, guts and severed limbs, a lot of it spilled or slashed by a small child.

When an 11-year-old stabs a guy in the genitals with her foot-spike, then severs his carotid so he drowns in his own blood, it brings up a series of questions. 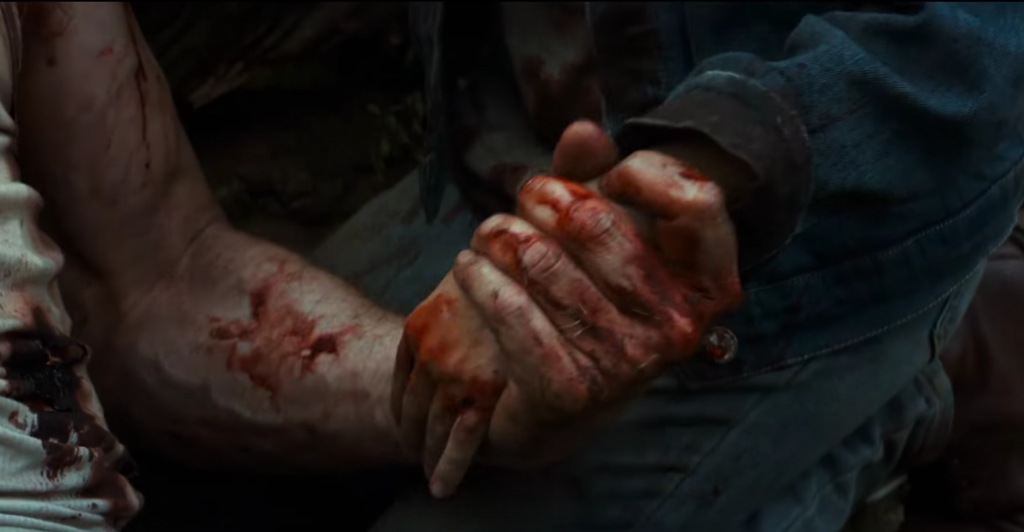 The new Marvel epic may be bloody, but it has not held back on emotions. Photo Credit: Marvel

How much of this was CGI and how much of it was prop-based? If we assume there were any props at all, how did they explain to 12-year-old Dafne Keen that the audience was interested in seeing her kill people?

When I was that age, my mum made me hide behind the pillow when someone was being stitched up on Grey’s Anatomy. This is another league.

On the other hand, the fight scenes looked so realistic I found it impossible to look away.

At one point Logan hooked his claws underneath a soldier’s chin, and you could see the knives bulging under his cheeks and poking out of his eyes.

Then again, director James Mangold did not just happen to get an 18-rating for his film. He went out looking for it.

Logan’s first word in the film is “Fuck”, and this profanity is repeated so many times throughout the script you wonder if it was even written by Americans.

While entertaining for the first 10 minutes, Logan’s lines seem rather repetitive, and I started to wonder whether the swearing was simply there to prove a point.

Still, apart from lack of Tarantino-esque originality in that department, I had very little to complain about.

Seeing Wolverine fight a bigger, younger version of himself was – and I do not use this expression lightly – super cool.

I am glad Logan remained a tainted character, so drowned in his own pain he was unable to show affection, and unable to help anyone but himself.

It tore a hole in the idealistic Marvel universe – one that will be gaping until the day someone decides to scrap Hugh Jackman’s character for a half-arsed, sensational remake.

It may be selfish, but I hope that day never comes.