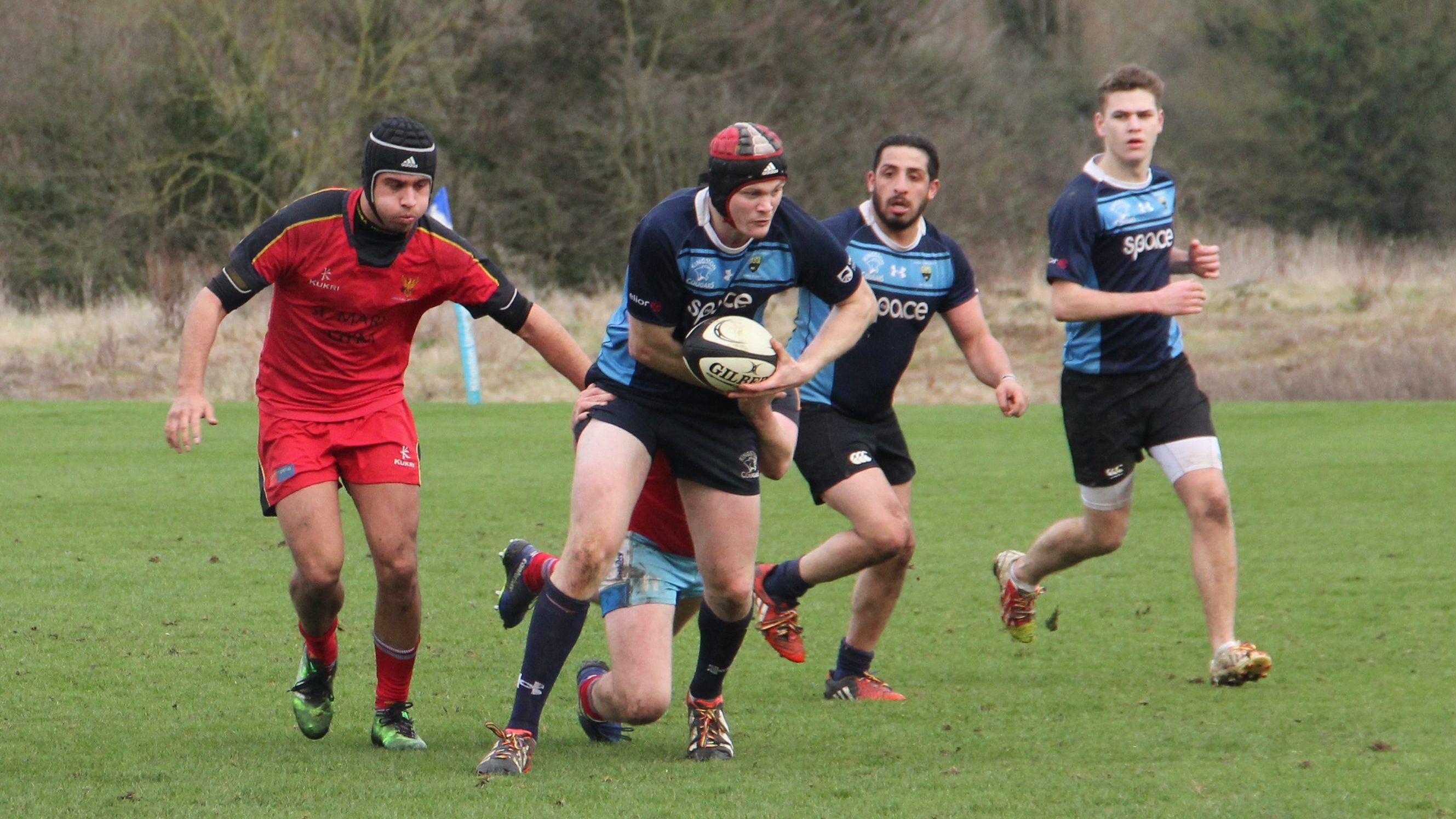 The KU men’s rugby team avoided relegation to stay in the BUCS South Eastern 4A league by beating Imperial College London fourth team 40-7 in their last league game of the season last week.

KU Captain Bahador Eskandari was pleased that his team managed to stay up after a bad run of form had plunged the team from second in the league bottom.

“Really glad but yet disappointed because we knew we could’ve won this league but we’re happy we got away from relegation and we’ve got the cup to look forward to as well.

“We had loads of freshers today. Lots of the boys here are still in their second or first year so they really want to stay in this league.

“They don’t want to go down because it’s a really competitive league and I believe that we could win this league next season, if we have the right attitude when it comes straight away.”

Chris Painter, who scored two tries, was one of these boys, being very glad to stay up since he is a first year student so next year he will stay in this competitive league.

He said “I feel good because I’m one of the players who’ll be playing next year so it’ll be good for us to keep u the high standards of rugby we want to play.”

Kingston finished the league with 12 points, gaining four points from the game because of winning and getting a bonus point from scoring four tries and winning by more than seven points.

Nick Macquisten and Painter both scored two tries and Duncan Bell scored one.

Painter said: “I’m pleased that we won and got four tries to get the bonus point because fingers crossed, if everything goes our way, we’ll stay up and we won’t get relelgated. So happy about that and getting a few tries for myself always helps as well.”

Kingston played well and were the better team for the most of the game but their performance dropped in the last 20 to 30 minutes.

Eskandari said: “It was really good. We came out here with a plan, stuck to it. We performed really well. We lacked a bit in the last 20 minutes of the game. Gave away a lot of silly penalties we shouldn’t have.”

Earlier in the season, Kingston were title contenders and sat second in the league but they started losing more games due to injuries making the squad thinner and sometimes because of having the wrong attitude.

“Our story of the season has just been our ill-discipline and lack of attitude. We just had the wrong mentality.

“We start winning, then we just let go of the accelerator and they snatch the win in the end. All of our results have been quite close.”

Freddie Greef described how great it felt to avoid relegation, winning three out of their last four games.

“Its a great feeling to have turned our season around. Our cup performances have shown our true ability and carrying that form through into this final league game for us is something we can all be proud of.” 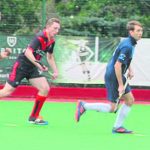 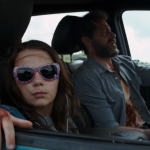