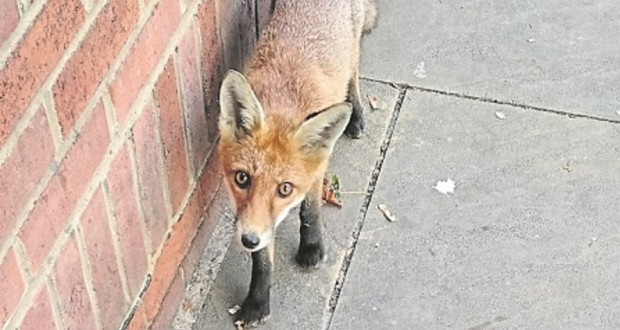 The winning photo of an urban fox was taken by an information assistant at Kingston Hill library. Photo Credit: Cheryl Reynolds

From sneaky foxes to proud robins, these are the winners of KUs wildlife photography competition

Sneaky foxes run around in the streets of Kingston and are easy to spot at any time, but getting close can be a challenge.

Reynolds also received the highly commended prize from the judges with her photo of the crows on the roof that the judges described as a “dark fairy tale, or modern horror story reminiscent of the work of Hitchcock”.

Talking about the winning photo, the judges said: “We were impressed by how the photographer took such a close-up image of a fox in an urban setting, which demonstrates how accustomed this species has become to people.” 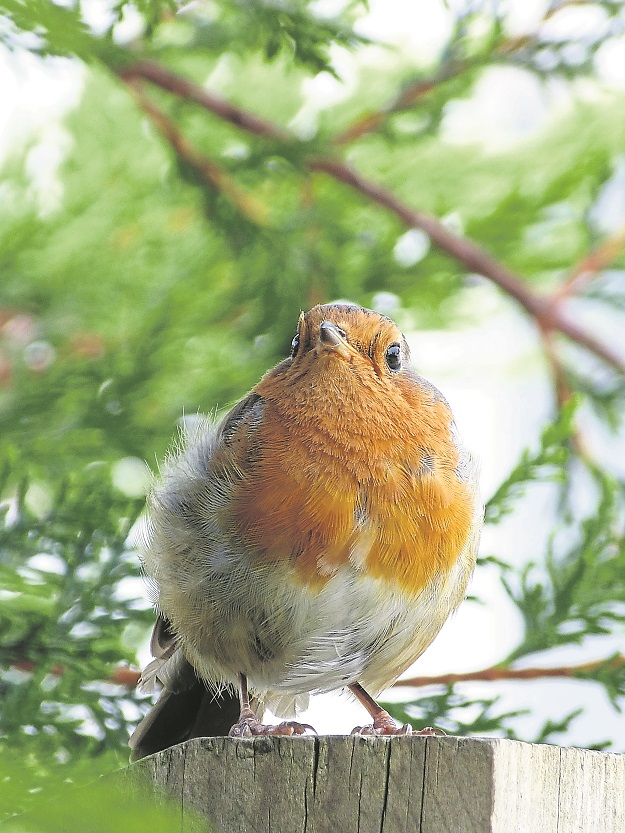 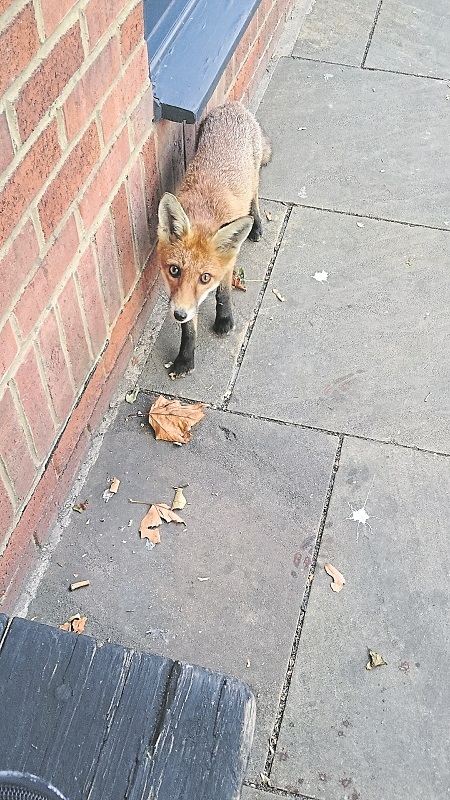 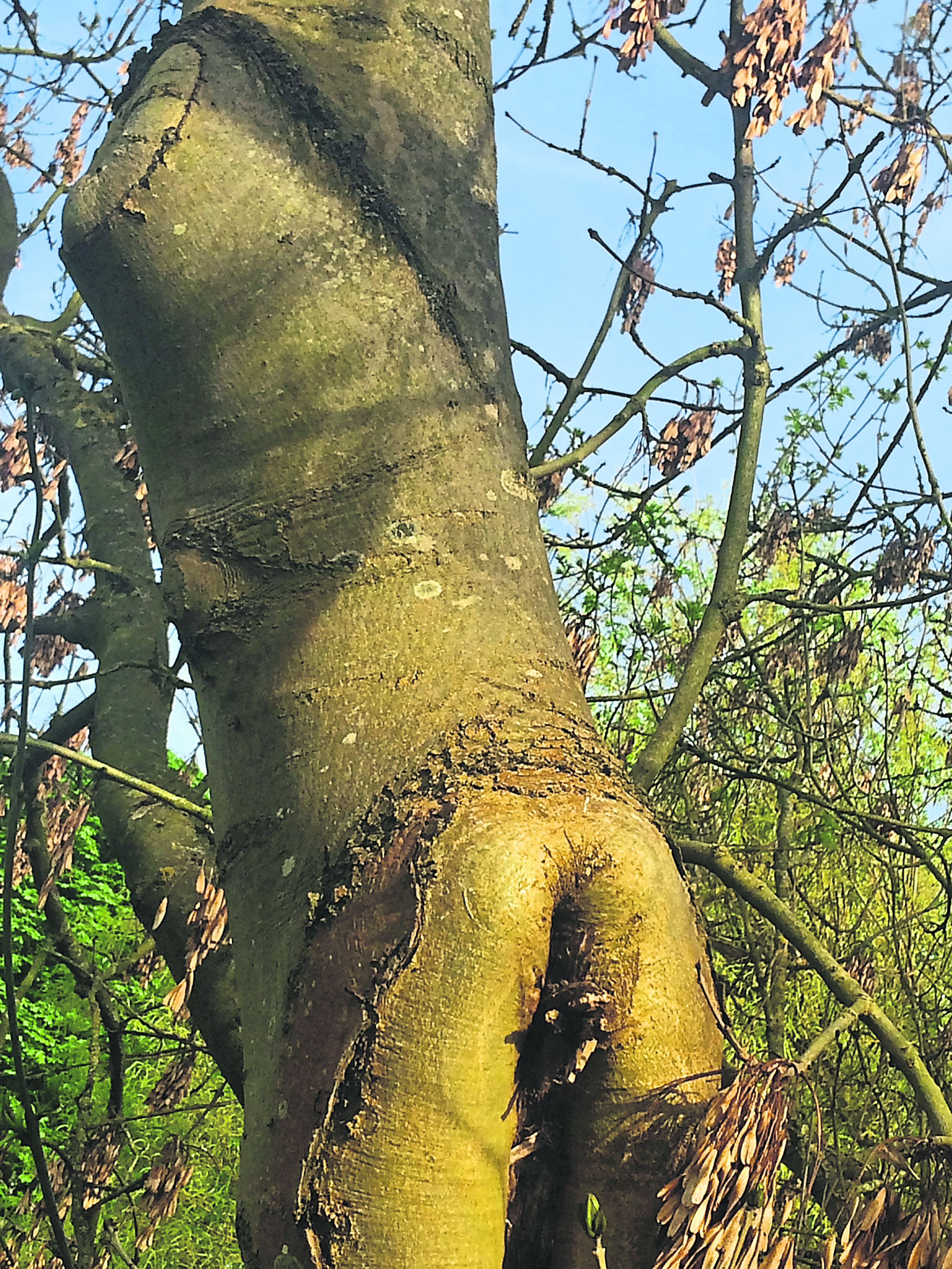 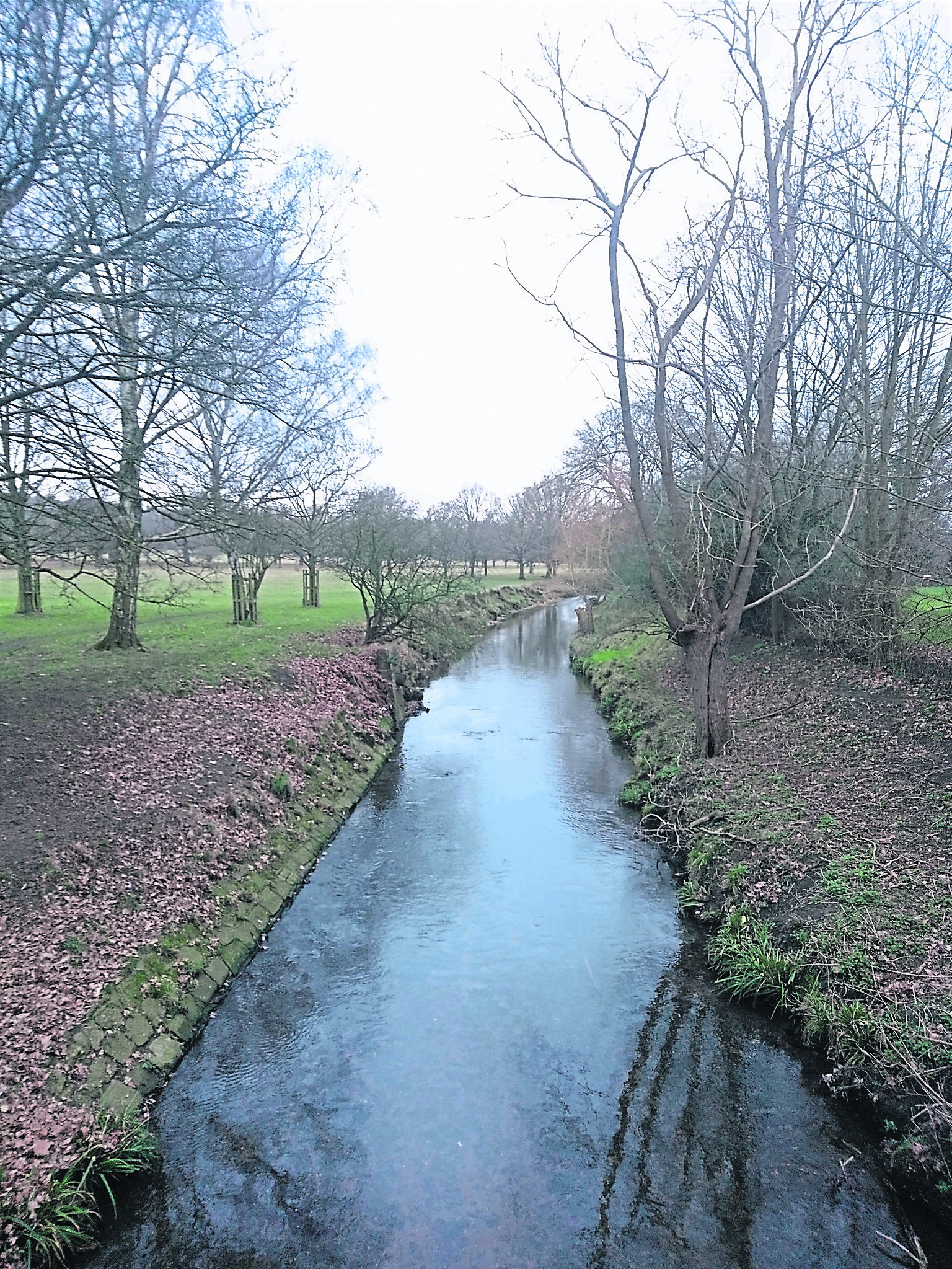 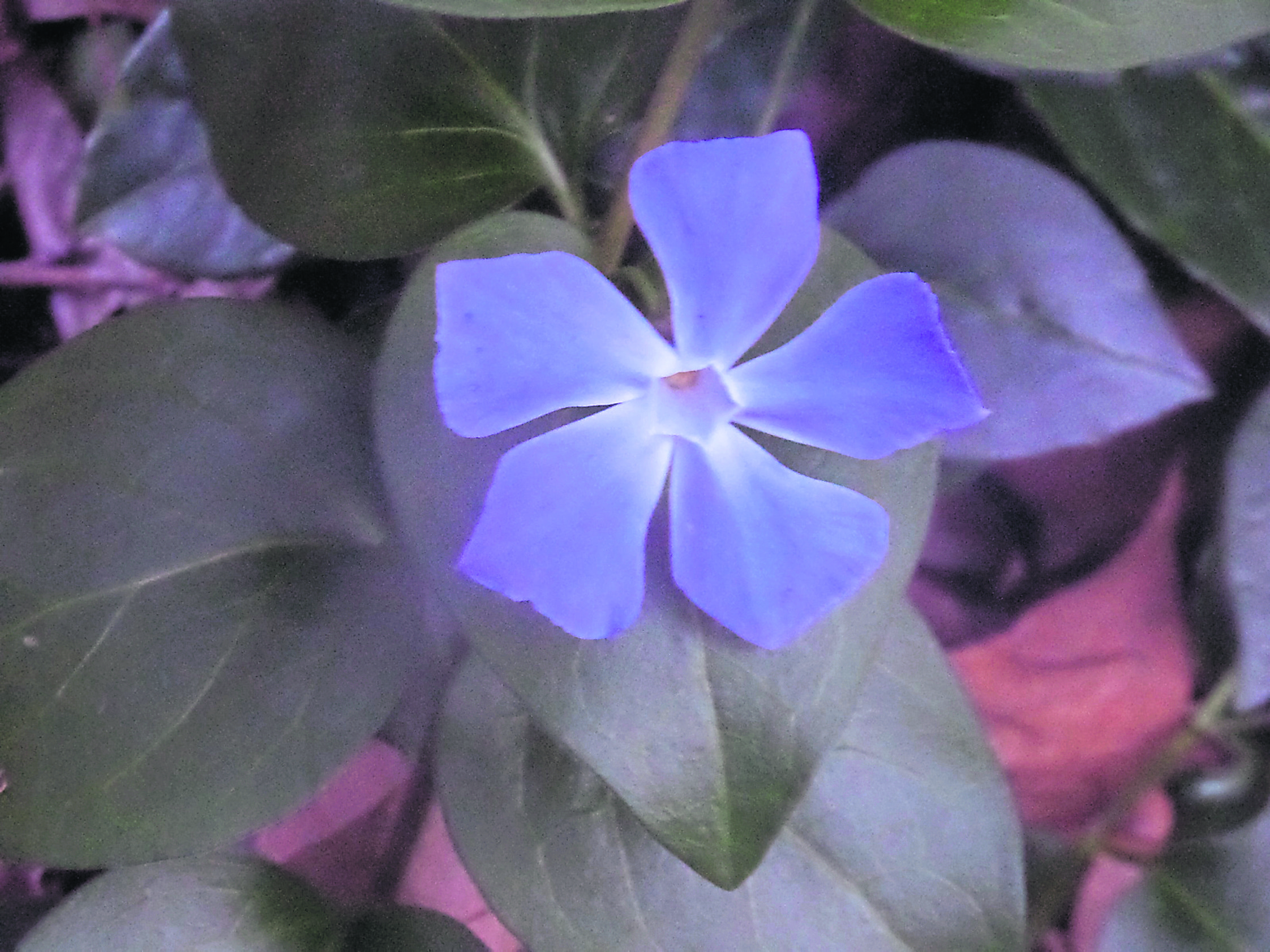 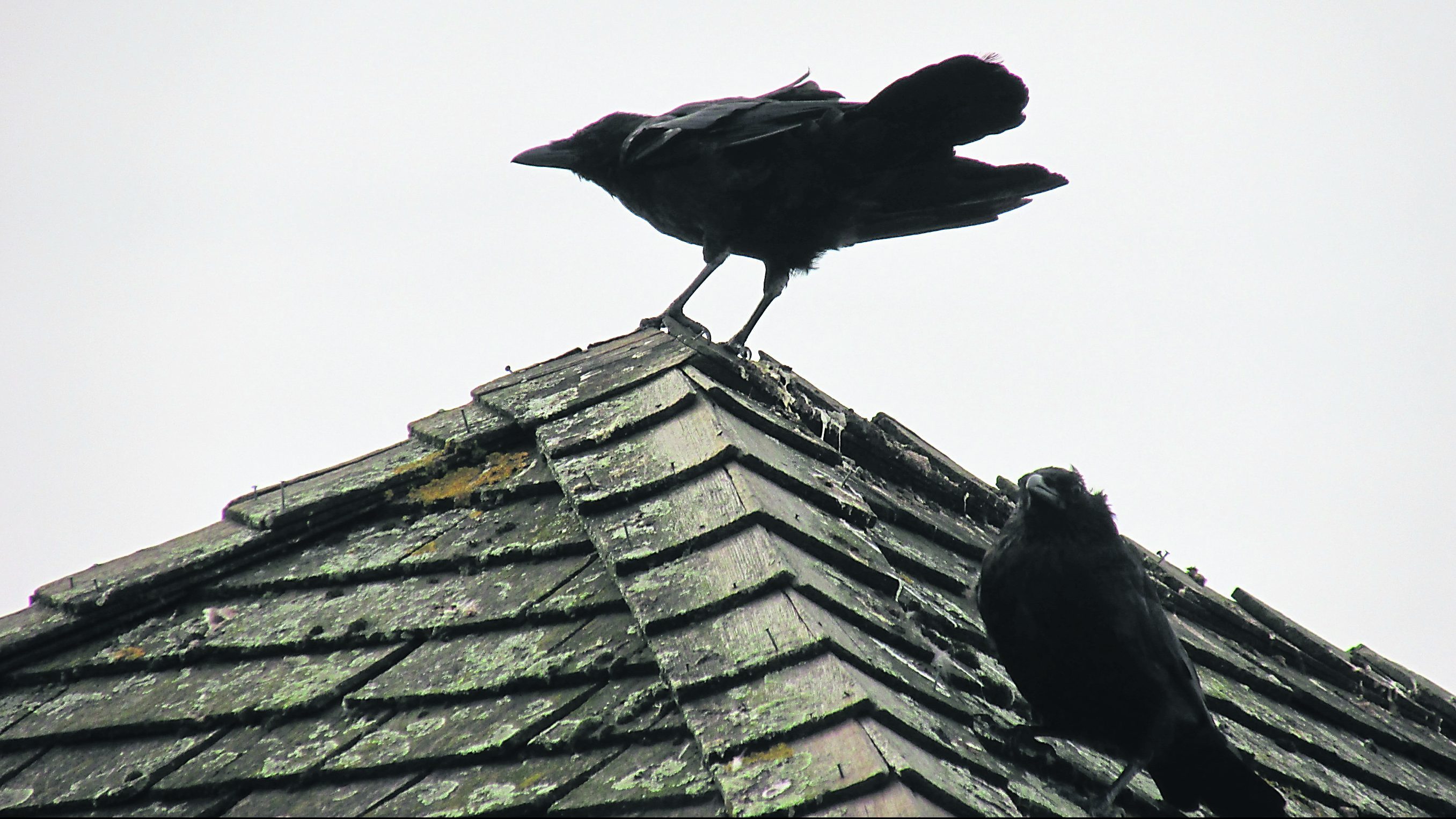 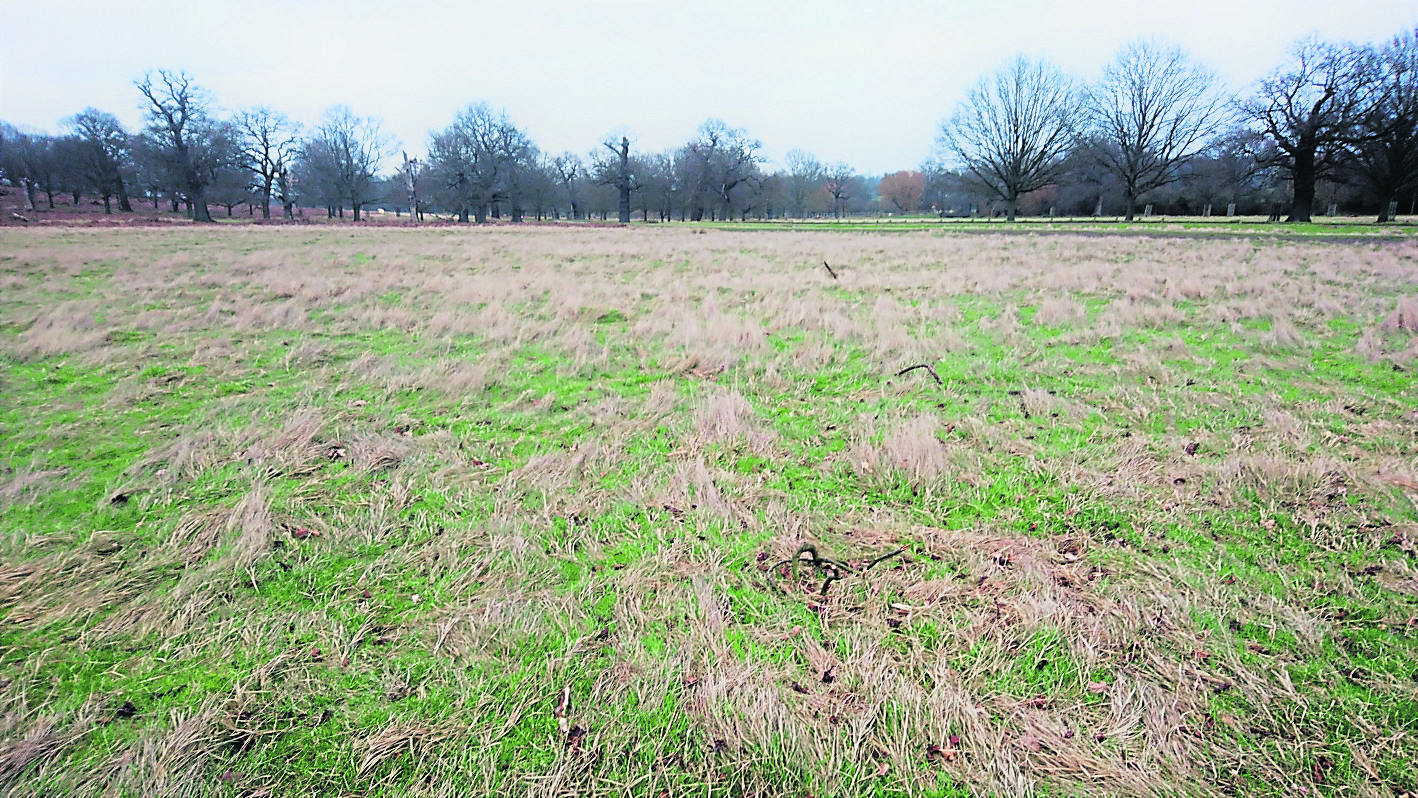 <
►
>
Up close and personal with a tree Photo: Yoseph Amanuel

The judges said: “Great composition and a nice angle combine in this image to produce the perfect portrait.

“The shallow depth of field beautifully defocuses the habitat the robin sits in while still providing its context.”

The competition encouraged staff and students to engage with their environment on their daily commute and around campus.

First prize was a £30 Amazon voucher while Chandar received the second prize, a jar of the 2016 honey harvest from Kingston University’s bees at Kingston Hill.

The competition encouraged students and staff to engage with their environment on their daily commute and around campus and was organised by the Kingston University Biodiversity Action Group.