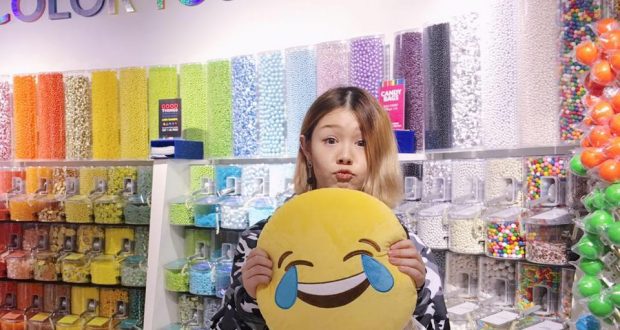 The student by Ruyu Wei

KU student had £700 stolen from her Fendi purse

A student at Kingston University had £700 stolen from her bedroom but thieves left her purse which was worth more.

Ruyu Wei realised the money was missing from her room at Clayhill Halls of Residence after she checked her hidden £750 Fendi purse to find it empty.

“When I was at boarding school, I always had luxury branded bags lying around my room, and we didn’t have any locks on our doors. The biggest thing I’ve ever lost is a lipstick.”

Wei often had friends over but never left them alone in her room and always locked her bedroom door. But occasionally would leave it unlocked when she used the kitchen.

She frequently experienced difficulty using her Chinese bank card in Kingston town centre, so she kept the cash in her drawer incase her card didn’t work in shops.

Wei realised the money was missing on September 27 and was left with no access to money for two days.

When Wei reported the theft to the staff at Clayhill, she was not impressed with how they handled her case and that they didn’t check the CCTV.

She said: “Then I met the ginger guy from the reception, so I asked him for £10 and I said I would pay him back the next day.”

“He asked me ‘why?’ I said because all of my money got stolen, and then he refused me.”

When questioned, Clayhill staff said that Wei chose not to make a formal complaint, therefore there was not much else they could do.

An unnamed source from Clayhill’s maintenance team, said: “She spoke to the deputy manager, Nira Lawrence, she asked her to make an official complaint.”

“It’s all on record but because she turned round and didn’t want the police involved, it’s hard to make a bigger deal out of it.”

In response to this, Wei said: “I am very disappointed by the staff at Kingston University.”

“Maybe I didn’t hear them very clearly, but I don’t recall that they ever said that I could make a complaint.”