A group of KU students and alumni shouted “education is a right not a privilege” as they joined thousands in a national demonstration against tuition fees last week in central London.

The march was organised by the National Campaign Against Fees and Cuts (NCAFC) to protest against cuts in the education system and to demand the abolition of tuition fees.

Knights Park Union officer, Daisy Bow du Toit said: “The government needs to make sure that students are at the heart of the policies they are creating, and they need to be in consultation with the students.”

At least 10,000 students were expected to join, but only a few thousands took part in the protest which was partial “flop”.

Bow du Toit added: “It is really important in this day and age that students understand that they are active agents in their education process and coming onto the streets is a way of standing up for what you believe in.”

The protest started at UCL campus and ended at Parliament Square after marching for 2.5 miles.

Corbyn backed the protest on Facebook stating: “The political establishment has betrayed young people. Since 2010, the Tories have made unprecedented cuts to further education.

“Now the Tories think that capping university fees at £9,250 will be some sort of remedy to all this. What an insult. Everyone should have access to free education, from the cradle to the grave.”

In the run up to last June’s general elections, Labour has pledged to set up a National Education Service providing free education for students at every stage of their lives.

The students supported this pledge criticising a Tory Government that “only cares if education is profitable”.

Speaking about Kingston, Union liberation and campaigns coordinator Safrina Ahmed said: “I think Kingston should spend some more time listening to their students, speaking to these actually on the ground experiencing the cuts.

“That should include cleaning staff, support staff and administration staff because they’re really affected by the cuts.”

The National Union of Students (NUS) was harshly criticised for not taking part in the protest and standing up for students’ rights with protestors shouting, “education is a mess where the fuck is NUS?”.

Students demanded free education, achievable in their opinion, by taxing the rich, and living grants for all, after they were abolished for the first-time last year.

Justine Canady from NCAFC said: “We want the abolition of tuition fees and living grants for all students regardless of parental income. 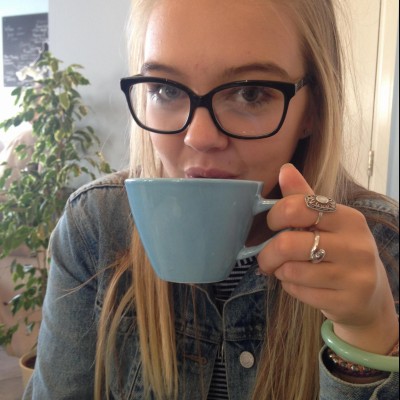 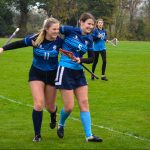 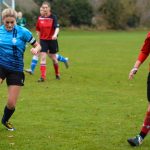