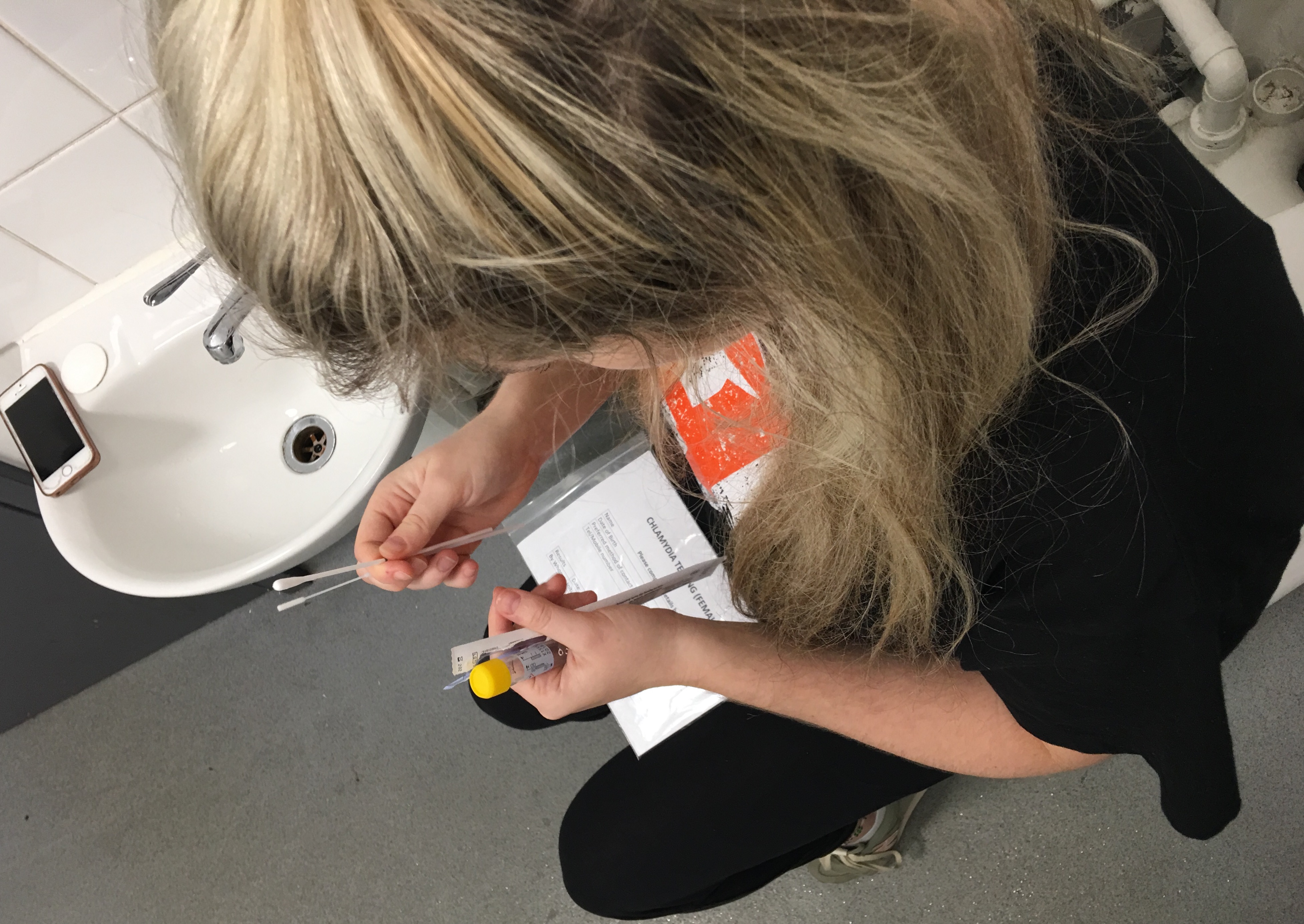 Students are bringing new strains of sexually transmitted infections into university cities according to new research.

An analysis showed higher amounts of chlamydia among patients living in Portswood, Southampton where over a quarter of residents attend Southampton University.

Over 60 percent of students who catch an STI will contract chlamydia which is easily spread by unprotected sex.
A KU pharmacy first-year student who has never contracted a sexually transmitted infection said: “I’ve been on the pill and still used a condom. Nothing is 100 percent and boys will be boys. Their dicks are revolting, God knows where they’ve been.”
A female pharmacy foundation student, 20, said: “A few weeks ago, I actually had chlamydia and gonorrhoea. I still have it but I haven’t actually told any of the people I’ve slept with at uni. I’m too insecure but I love sex.”
Ian Clarke, professor of molecular microbiology and virology at Southampton University, and his team reviewed over 3,118 samples from the city’s main sexual health clinic and analysed the DNA of the 380 people that tested positive for chlamydia.
The 380 samples in Portswood, where most Southampton University students live, showed no similarity to existing strains and that are already known.
Clarke said: “These represent introductions of new strains into the community from elsewhere.”
He added: “Whereas interventions to reduce STIs in established and widespread networks should be broad national strategies, such as educational programmes, there should also be targeted surveillance and interventions to identify such short-lived and sporadic networks.”
Study leader, Dr Peter Marsh, said: “There are clearly new strains of chlamydia that have come into the community from elsewhere, due to our findings on the samples. The samples show that no existing strains and genotypes of chlamydia were found, we have only seen this high statistic in the University City.”
The Kingston Health Centre has advised anyone who thinks they may have an STI to go to their GP or local sexual health clinic. Most STIs can be successfully treated, but it’s important to get any symptoms checked as soon as possible.
Public Health England recommends all sexually active under 25-year-olds to get screened for chlamydia every year and upon change of a sexual partner.
A KU creative writing student who is awaiting her results after recently sleeping with two men said: “I’m not worried because you can get rid of it with a seven-day course pill or whatever it is. The boy I’m currently seeing would have it as well, and that’s the other lad’s best friend. My bad.”
A male KU student at Kingston Hill Campus, said: “I’m known for getting STIs out of my group of lads so I’m regularly getting checked. I just can’t be bothered to put anything on it and I always regret it but never learn from it.”
Around 203,000 cases of chlamydia were diagnosed in the UK last year. The majority of these were in young people aged 18 to 24. Almost seven in every 10 people are diagnosed with chlamydia.  If left untreated it can lead to infertility and complications in pregnancy.
Most people do not experience any symptoms and some don’t realise they are infected. Symptoms can include pain or a burning sensation during sex and unusual discharge. Women can experience pain in the lower abdomen during or after sex and bleeding after sex. In men, chlamydia can cause pain or tenderness in the testicles. 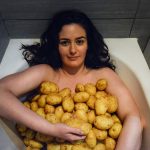 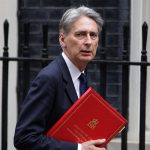