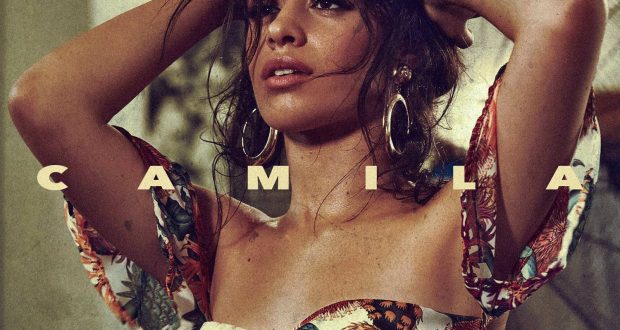 Camila Cabello’s much anticipated solo album has finally dropped, sending social media into a frenzy. The Cuban singer was trending worldwide on Twitter just moments after her album was released.

The album is the Havana singers´ first since her departure from former girl band Fifth Harmony back in December 2016. Cabello is getting her fair share of support from both old and new fans, which has secured her a place at number 2 on iTunes’ top albums.

The album features 11 versatile Latin pop tracks that will certainly have you moving in sync with the beat and it doesn’t go unnoticed that Cabello taps into her Cuban-Mexican roots.

It sets off with a bang. Cabello’s first track ‘Never be the same’, showcases the Cuban musician’s incredible and chilling vocals.

“Nicotine, heroin, morphine suddenly, I’m a fiend and you’re are all I need.” The ex-Fifth Harmony member explores an addictive side to love but love isn’t Cabello’s only addiction. The song links with her decision to leave the band to release her own music. 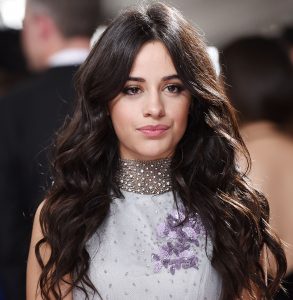 Her third track on the album ‘She loves control’  is a record she described in an interview with the New York Times as “free and full of independence.”

Her most popular single ‘Havana’  currently sits at number 2 on the billboard 100.

‘Inside out’, Cabello’s fifth track on the album, explores a fresh Caribbean sound as heard by the steel pans playing softly over her voice, giving you ultimate island feels. “De Miami a México, esta cosa se prendió. Baby just never let me go, if you love me let me know, baby.”

Her final track on the album ‘Into it’  is her most provocative song, as it shows her breaking from her good girl image: “I see a king-sized bed in the corner, we should get into it, all of the things I wanna do to you is infinite I mean, if you’re into it, I’m into it.” This reinforces this idea that the Cuban beauty is cutting ties with her family friendly past and moving into a more sensual persona.