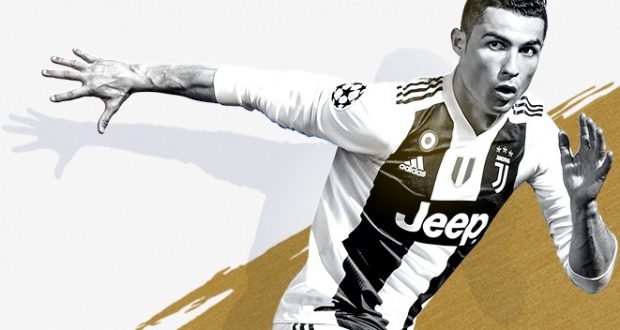 5 reasons to be excited about FIFA 19

Mud splattering over a noticeably derelict pitch and haircuts straight out of Grease The Musical.  The 1960s one off match available to play in Fifa 19’s The Journey: Champions is just one of the many new features you’ll be experiencing in this year’s instalment of the popular video game.

Being a game primarily focused around playing football the variety and new gameplay mechanics can often be lacklustre between iterations. Fifa 19 however, brings a host of new and welcome changes. Here are five of the highlights:

Developer, EA Sports Games are the standout company when it comes to gaining and retaining the official licensing for leagues, teams, competitions and players. This year they have succeeded in gaining the prestigious license for both the Champions League and Europa League, complete with the official soundtracks, logos and visuals. This is a significant new feature that will change the way career mode is played and may even sway more Pro Evolution Soccer fans over to the Fifa series.

In Fifa 19 the passing has been greatly refined. Changes to the first touch animations mean you will have considerably more time to shape the perfect play. A new shot timing feature has been added, enabling you to finesse and score some of those standout goals you’ll want to keep on record.

Ever had that sudden urge to take League Two side Macclesfield Town to the Premier League? Fancy yourself as the Jose Mourinho of Fifa? The new dynamics tactics menu allows you to make the choices off the pitch that will make your team’s players react to certain situations and start playing more specific roles. Playing as Leicester and 2 – 0 up against Man City by half time? With the dynamic tactics you’ll be able to instruct your players to play accordingly and move into a more defensive formation.

Shirt logos reflective of the league you’re in

This feature was worked on last year but it’s a tiny detail fans have wanted for a long time. Now when you perform that great aforementioned feat of promoting Macclesfield Town from League Two to the Premier League you’ll be able to admire the Premier League logo neatly printed on your player’s armbands.

EA have been very busy and have also secured the license for the Chinese Super League. With the excess of money being spent in China on acquiring the signatures of some of the best talents, EA could no longer ignore this league. Players such as Oscar, Hulk, Nicholas Gaitan and Yannick Carrasco will all return to the series. This will almost certainly be music to the ears of Ultimate Team and Career mode players alike.