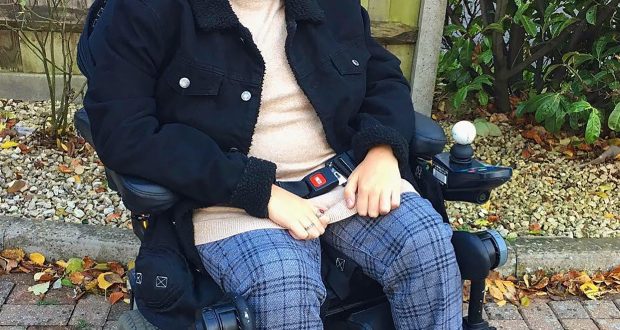 Near death experience forces student to retake year for one module

Written by Lily Wakefield on December 10 2018

A KU psychology student who was on life support during his exams has been forced to add an extra year to his degree to retake just one module.

Deniz Eskisan was granted mitigating circumstances for his exams last academic year when he developed pneumonia after multiple trips to A&E.

He said: “I was not treated seriously so I ended up with sepsis and respiratory failure with two lung collapses and had to be put on life support for two weeks.

“I was in the hospital for a total of six and a half weeks. The retake exam was in August, however my recovery took until September, especially as I was left with symptoms of anxiety and PTSD from my intensive care experience.”

Eskisan completed his claim for mitigating circumstances when he was fit to do so and when his health deteriorated his sister notified the University.

Kingston University regulation say: “If, due to agreed mitigation, a student has not had the opportunity to undertake both a first sit and a retake assessment by the end of the academic year, the Programme Assessment Board may require the student to repeat or replace the module in full.”

Under this regulation, Eskisan was required to take a year to complete one psychology research module.

However, the regulations have not always been enforced in this way, and until this academic year students in FASS and KSA were able to “trail” modules into the next academic year.

One FASS lecturer said: “There hasn’t been a clampdown and lecturers haven’t been lax. These have always been the academic regulations but certain faculties were unaware.

“Now that the practice of allowing students to repeat only the element of a module failed has been uncovered, [academic] registry is making faculties adhere to the rules.”

A Kingston University spokesperson said: “In the 2017-18 academic year, faculties were encouraged to allow modules to be trailed where appropriate as part of the University’s commitment to supporting students’ achievement.

“The opportunity to trail is offered at the discretion of each individual programme.”

Eskisan had never claimed mitigating circumstances before this incident and said: “ I feel incredibly frustrated because I’ve completed and passed the entire year but then have to retake this one single module.”