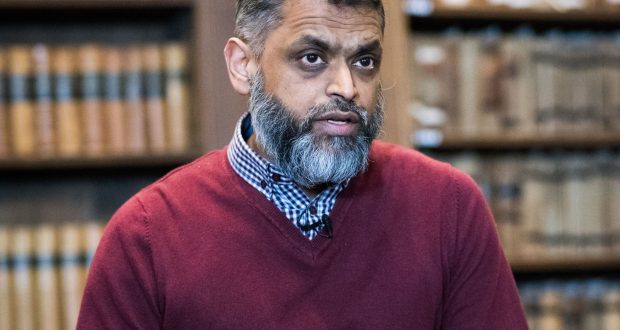 Begg, who is included in the report, spoke at Kingston in November 2017. Photo: Rex Features

Kingston had one of highest number of talks from extremist speakers at UK universities over the past three years, figures show.

According to numbers published by the Henry Jackson Society, a right-wing thinktank, Kingston University has hosted 13 events with extreme speakers since 2015-16, the sixth highest of UK universities.

Emma Fox, the author of the Students Rights report, said: “These findings reveal an industrial-scale failure by universities. Many of the worst offending universities were warned by David Cameron to sort out their act but have instead played host to more speakers than ever before.”

In 2015, then Prime Minister David Cameron singled out Kingston for hosting events with Islamic hate preachers.

The report names speaker Moazzam Begg, a former Guantanamo Bay detainee and Bashir Ibrahim, a former Kingston student, in the list of extremist speakers that have spoken at the University.

Begg, who was released from Guantanamo Bay without charge in 2005, said: “It is no surprise I was included on a list of extremist speakers at universities by the right-wing Henry Jackson Society which holds little support among students.

“The now annual regurgitated report of a ‘league table’ of universities that host extremist speakers is an attempt to erase robust Muslim voices from debates that cover key issues of concern for Britain today.”

Kingston hosted five talks from speakers named in the report in 2015-16 and this increased to six the following academic year.

In 2017-18 however, the Student Rights reports states that Kingston hosted just two events, including one featuring Begg on November 16, 2017.

Begg is now an outreach director for CAGE, a Muslim lobby group which aims to “end injustices of the war on terror”. 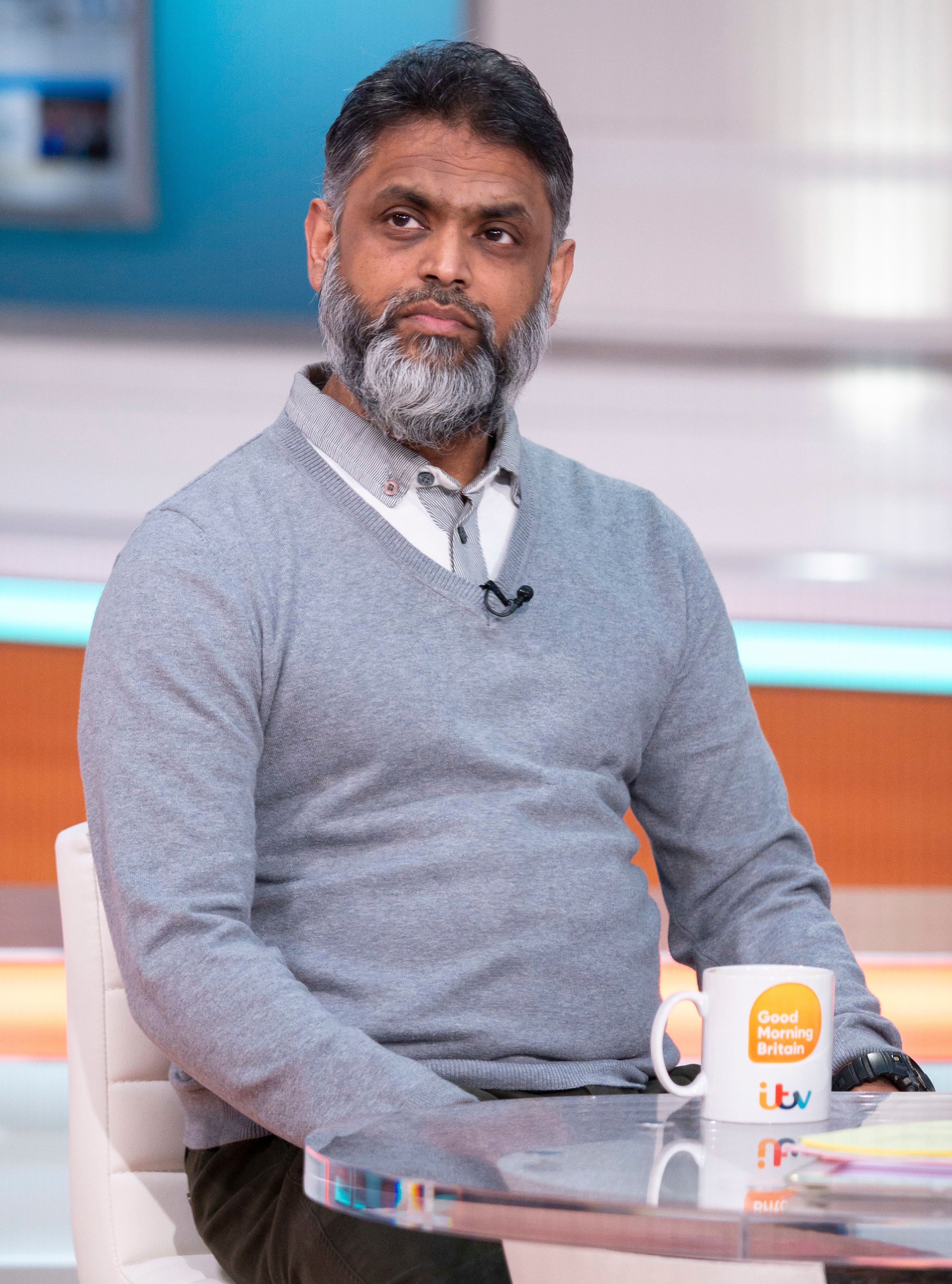 A spokesperson for CAGE said: “Moazzam Begg was invited to speak at Kingston University in 2016 by the then vice-chancellor Julius Weinberg, who defended his decision in the name of free speech in an article in The Guardian.”

The University’s Freedom of Speech, External Speakers and External Events Policy says: “The University values diversity and is committed to the principles freedom of speech and expression. It believes that an atmosphere of tolerance is essential to enable open discussion and to debate a wide variety of ideas, some of which may be controversial.”

Like other institutions, Kingston is required to comply with Prevent framework, the government’s controversial counter terrorism strategy.

Fox said: “It is my view that these universities’ statements about extreme speakers have been wholly disingenuous and that their lack of action over these events is so severe that it amounts to a self-evident failure to uphold the Prevent duty.”

The School of African and Oriental Studies (SOAS) hosted 70 events with extremist speakers, the report says, 57 more than Kingston with King’s College London in second with 16 events.

University of Birmingham, Queen Mary University and University College London, the next three universities ahead of Kingston, all hosted 15 events.

Kamal Mohamed, the Penrhyn Road officer, said: “I am not surprised we came up high on the racist and islamophobic list by the Henry Jackson Society. If you ask me I do not think they would make it past our guest speaker policy. I think they paint a false picture of the actual events on the ground.”

The 2017-18 edition of the annual Students Rights report is available on the Henry Jackson Foundation website.