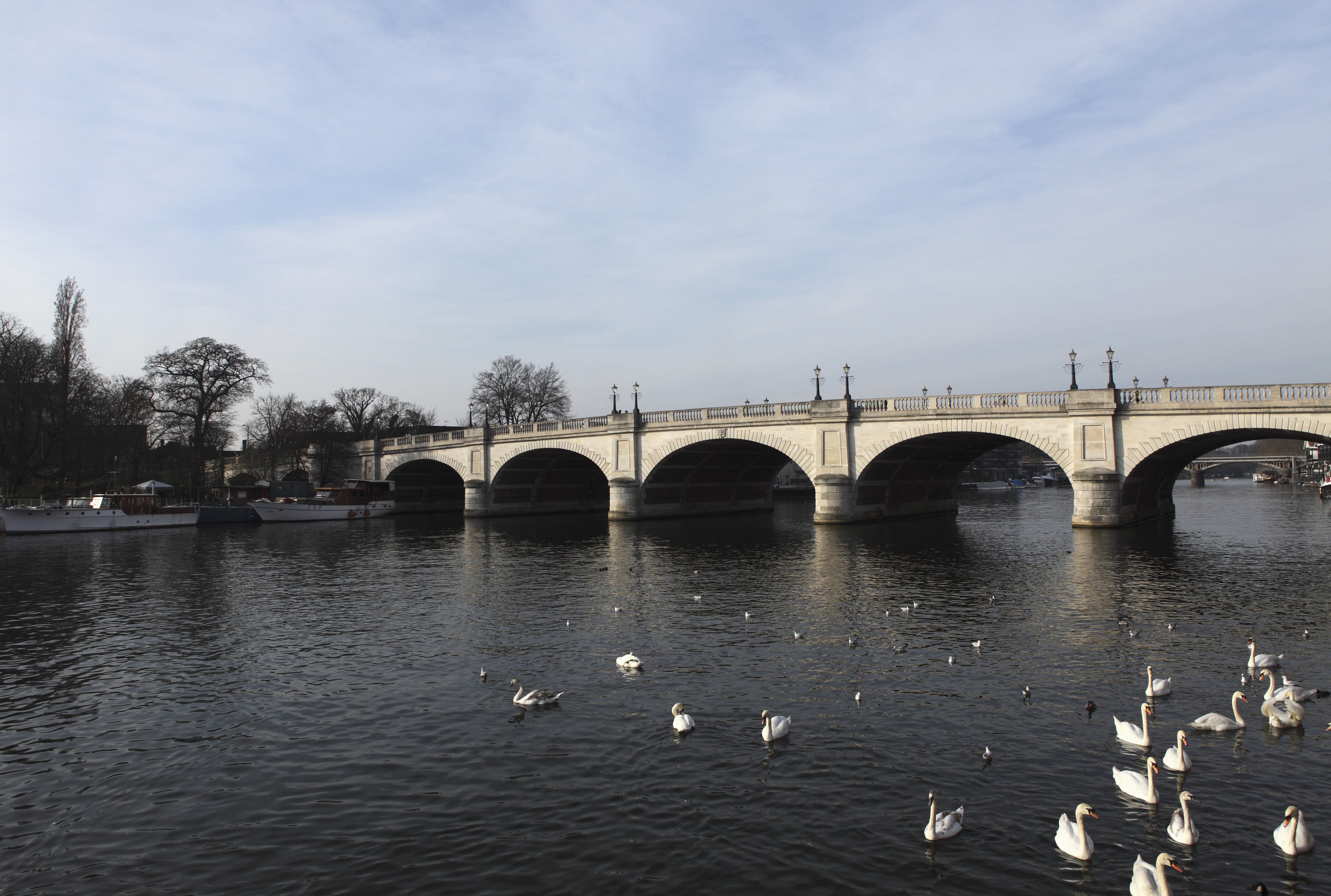 Sexual and violent crimes in Kingston increased by a third this year according to the UK Crime Statistics.

Inspector Nick Milton of Kingston Safer Neighbourhoods speaking to Surrey Comet said: “We understand the issue and we have done a lot of work around this, both engagement with partners in the town centre as well as police enforcement to bring down these types of offences.”

The figure emerged as a nationwide survey showed that sexual and violent offenses were the highest percentage of crimes in the Kingson area followed by anti-social behaviour accounting for over 13 per cent.

The statistics cover all Kingston postcodes, including Kingston Station, New Malden, Surbiton and all KU campuses.

A 22-year-old KU student said: “I was out with some friends at Pryzm and some of us decided to break off from the group to dance. A few minutes in, a group of boys approached each of us and blocked us in. The boy behind me quickly went from dancing to groping me, grabbing my chest repeatedly.

“I should be able to visit a club without someone thinking they can grab me in intimate areas. I am surprised behaviour like this still happens and it’s a reminder that the conversation around consent needs to continue.”

More than half of students who took part in a nationwide survey conducted by sexual health and wellbeing charity, Brook, have been exposed to unwanted sexual behaviour with only 5 per cent reporting the case.

Unwanted sexual behaviours include anything from explicit messages to being forced into sexual intercourse.
A 21-year-old student said: “It was my birthday and I was passed out drunk and this guy I was friends with kept trying to have sex with me. I kept coming in and out of consciousness and every time I woke up his hands were trying to pull my trousers down or he was touching my breasts. A friend of mine was there and helped me move away from him.

“I didn’t report it because I know how due process works and I know that me being drunk and letting him stay at my house would be used to suggest I was lying. I don’t know if he knows he did anything wrong, I wanted to move on with my life. I think people who report assault are brave and I hope that society gets better at dealing with sexual violence.”

Less than 50 per cent of those who took part in the Brook study did not understand it is not possible to give consent when intoxicated.
A spokesperson from Kingston University said that the university does not tolerate any forms of harassment and takes personal and staff safety very seriously.

A KU spokesperson said: “The University has also produced an online library of self-help guides in collaboration with the NHS which provide practical advice and support for a wide range of issues that may affect personal wellbeing.”

KU also offers a wide range of support including confidential drop in advice, counselling, emotional support and in some cases can refer to the Harassment Contact Scheme. The Student Life Centre aids in advising students who may need to make an official complaint after an incident.

Another 22-year-old student said: “A few months ago someone came up to me asking for directions which ended with him sexually harassing me despite me saying no. Unfortunately, the university couldn’t identify him through the CCTV footage meaning the police case was dropped.

“We should feel safe on campus and have more support for those who have been sexually assaulted or harassed and these cases should be taken seriously. The conversations of consent still needs to be had.”

While over half of the participants of the Brook study claiming to have experienced unwanted sexual encounters, a mere 15 per cent realised it counted as sexual harassment.

Chief Executive of Brook said: “We are failing our young people if they don’t know that the law protects them from unwanted behaviours they are experiencing. Furthermore, we are failing to equip and empower young people to navigate their sexual lives and relationships.” 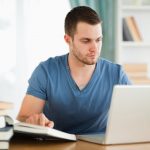 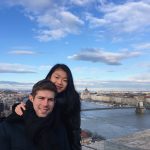