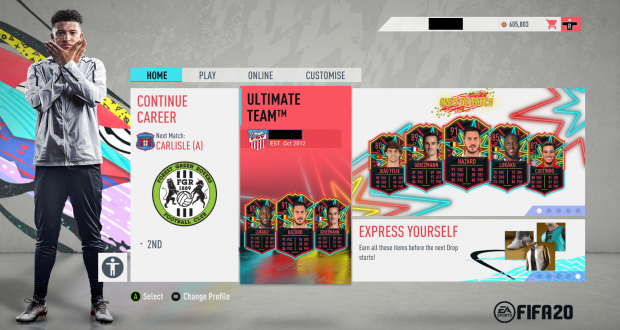 Written by Stephen Hall on September 25 2019

With a new FIFA game coming out every year with seemingly minimal changes, spending £60 on what can be a glamorised update is not exactly value for money. However, for FIFA 20, I believe the developers EA have genuinely put in considerable effort to make the game new and fresh this year.

First of all, they have introduced a whole new game mode with Volta, essentially a watered-down version of the FIFA Street games, replacing the journey game mode which I did not even bother to play last year (and I’m sure I am not alone there). The gameplay for Volta is ok but can feel a bit repetitive and shallow, certainly not as good as playing FIFA Street. However, I admire EA for trying to introduce something new, and fresh and it is certainly nice to play something different than standard FIFA.

As a career mode player, we can often feel disappointed with the tiny number of new features we get. Even though EA still have not overhauled things as massively as I would have liked, they have definitely introduced more this year than they have for a very long time. The addition of press conferences and player morale adds some nice depth and realism to the game. Player morale actually incentivises you to do press conferences, unlike old FIFAs where they made zero impact on the game. 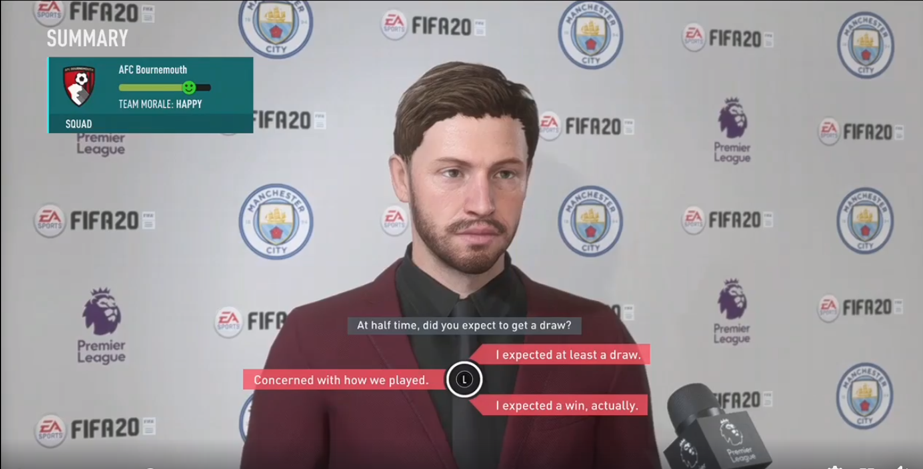 However, it does not take long before you start to see the same questions popping up, and it can seem like a grind you do just to keep your players happy. The player morale system is also quite shallow compared to the system in Football Manager, and you would have to be a complete moron not to not pick the obvious positive options.

The best change, though, has certainly got to be the manager customisation. Instead of having to pick between 10 dull, generic models, you can now create and customise a manager, male and female, which adds a nice personal touch. Player potentials now change depending on their form, rather than a fixed, predetermined rating, and older players not declining as quickly also opens up more options for transfers, as opposed to using the same high-potential youngsters all the time.

However, an important thing to mention is the enormous amount of game-ruining glitches in career mode that have been present this early on. EA have announced they are working overtime to fix these in an upcoming patch, but it is unacceptable to have so many things wrong at the launch of the game. Therefore, my high rating of the game is under the assumption that these issues will be fixed soon. If they are not then I would cut my score of the game down to two.

Ultimate team has also seen some minor but good additions. As someone who does not touch ultimate team too much, I have really enjoyed playing it this year. The addition of seasonal objectives means that you get rewarded much more within the early stages of the game, with things such as packs and coins, for doing simple tasks such as listing players or creating green links. The mystery ball game mode also adds something new to the table and is a fun break from the rage-inducing division rivals. 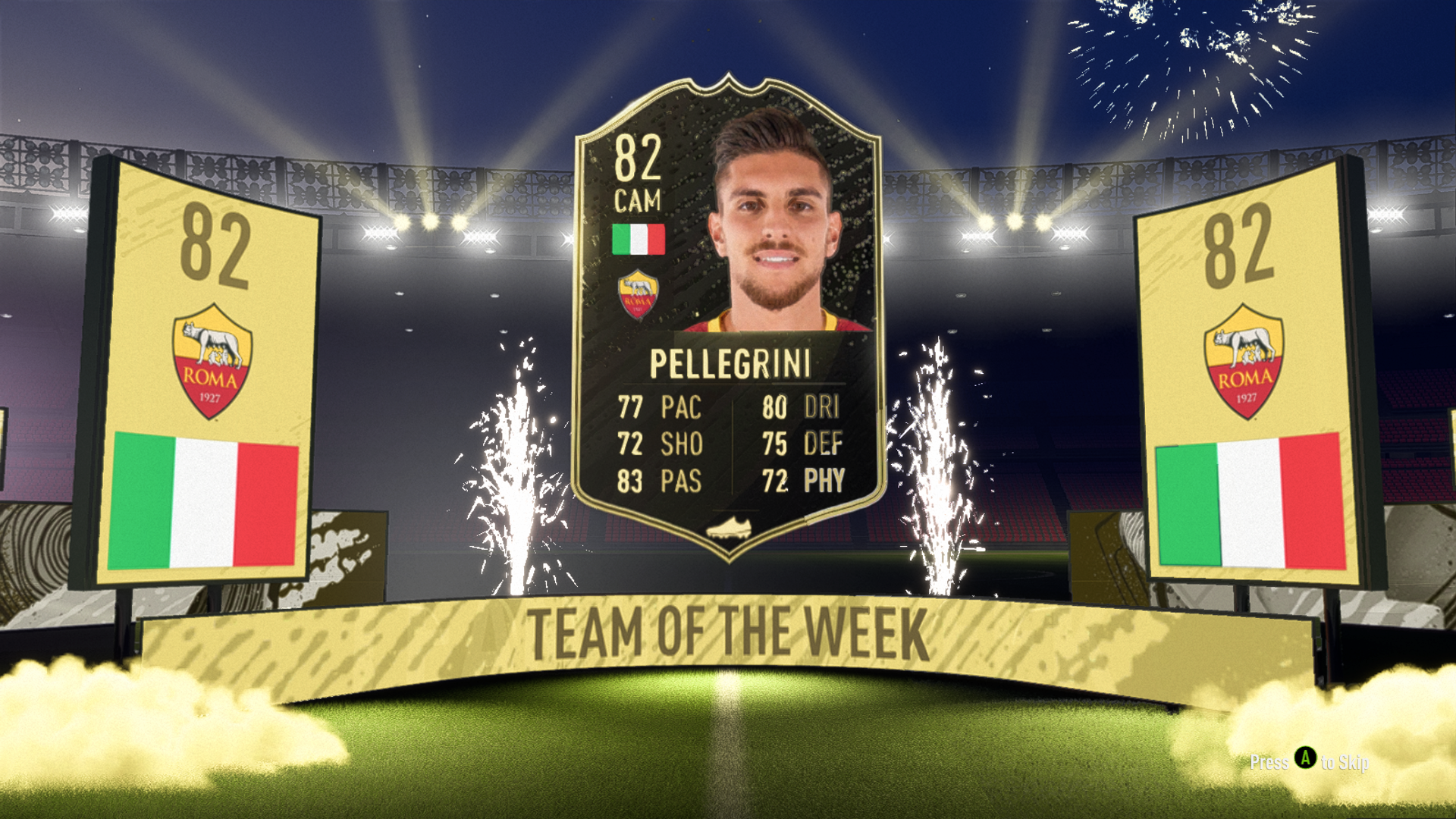 The gameplay in general across all modes is also pretty solid and balanced, with no particular style of play seeming too overpowered like the arcadey pace in FIFA 13.

Overall a solid addition to the franchise but again, like every year, it still feels like EA could have done a bit more.