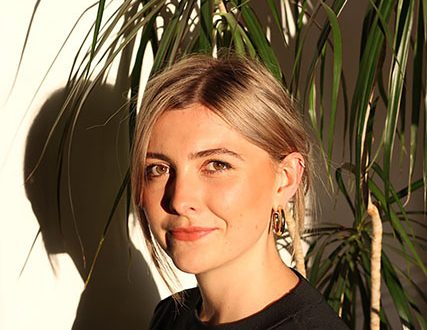 Kingston student becomes the master of her own degree

What do you do when you want to get a master’s degree, but can not afford tuition and the cost of living in London?

For Stacie Woolsey, a KU graduate, this was not a trick question. Actually, it was a very simple one – she would design her own.

“I very quickly realised that one, I couldn’t really find the right kind of master’s that I wanted to do and two, it was going to cost me an absolute fortune,” she says.

She was not wrong. She was shocked to find out that attending the Royal College of Art (RCA) – factoring in the cost of materials and living in London for two years – would put her £40,000 out of pocket.

Adamant not to give up, she decided to take matters into her own hands. 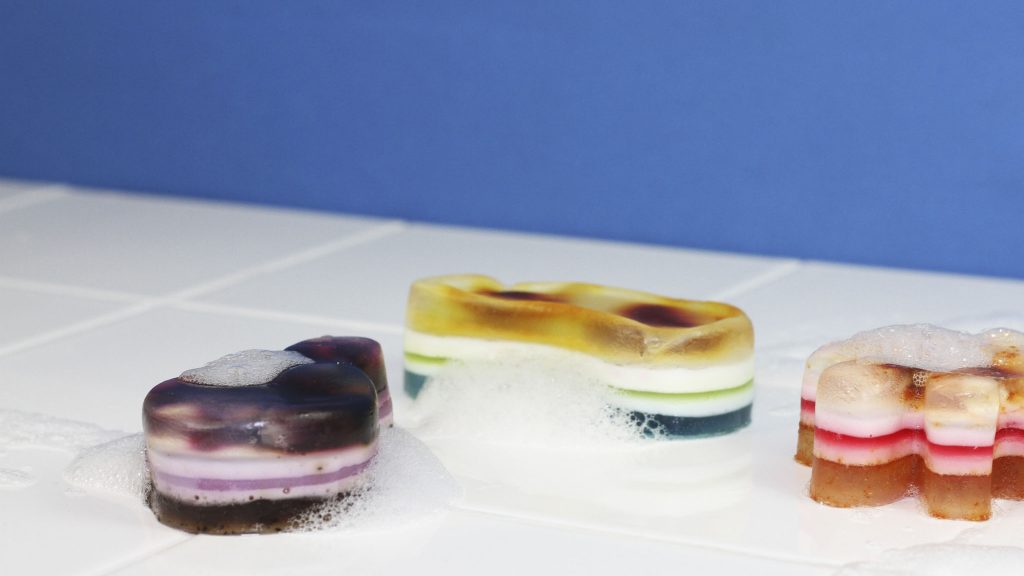 A brief entitled ‘Dirty Soap’ set by Room Y which aimed at the future of children’s nurseries Photo: Stacie Woolsey

On a whim, she emailed four designers that she looked up to, including artist Dr Alexandra Daisy Ginsberg, technology designer Thomas Thwaites, the innovation arm of UK department store John Lewis ‘Room Y’, and material researcher Seetal Solanki, and pitched them her idea of making her own master’s degree. She asked each designer to set her a brief and asked for their guidance, as and when they could give it to her, for the next 18 months of her project.

The designer, 25, from Doncaster, expected everyone to refuse, but to her surprise, they all agreed. From then on, there was no turning back for the former KU graphic design student, who graduated in 2016.

Normally, MA students are surrounded by peers in lecture rooms for emotional support before those dreaded deadlines and have friends to help fuel late-night study sessions in the library.

Woolsey had none of that, although she says instead of having an institution to lean on, she had the design industry in her arsenal.

“Alongside the four people I picked to set briefs, I built up a network of mentors, so industry professionals I could go for some more specific help as and when I needed it,” the 25-year-old continues. 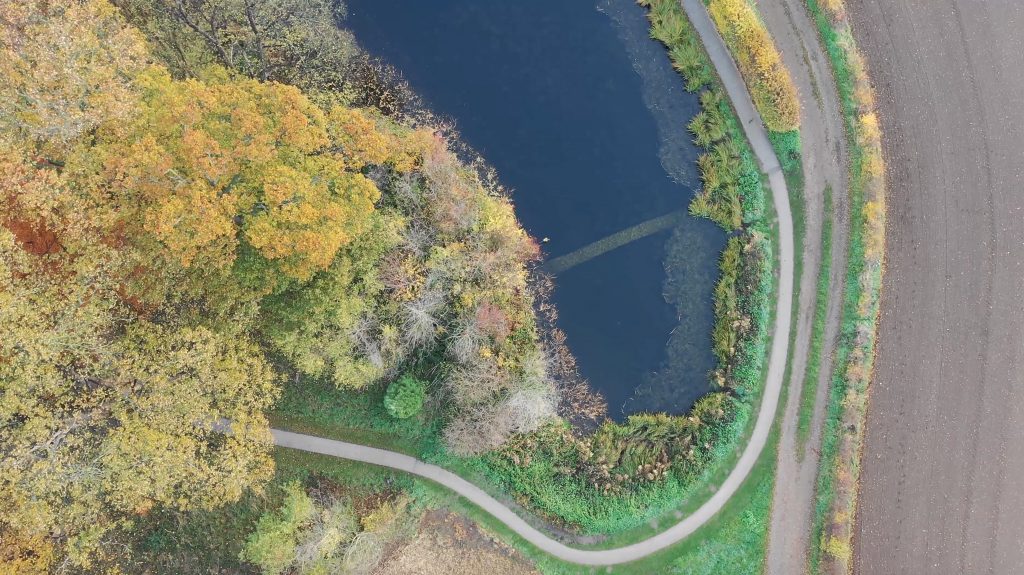 There was a mixed reception to Woolsey’s ‘master’s’ – some were impressed, some questioned why she would put herself through so much work and some didn’t understand at all.

Initially, her biggest concern was validating her ‘degree’. “How can you grade art and design when it’s opinion-based and not a reflection of academic study?” she questions. Eventually, she realised that the success of her work was down to the audience and industry. She decided to ask each of the designers that had set her a brief to give her a brutally honest reference, and that was her way of validating her 18-month long project.

Melissa Worth, 22, a graphic design student at Kingston University, did a four-month work placement for Woolsey where she gained lots of professional contacts.

She said that Woolsey “is a very mature designer with masses of experience,

“She’s very decisive and knows what questions to ask. It was inspiring to see her confidence and communication skills with other designers. I felt like my ideas were underdeveloped, but I’m now much more confident and can’t wait to get into the industry.”

Alongside making her own master’s degree, Woolsey made ends meet by working three-bar jobs and took two months out to work full time to fund her project. She estimates that she spent £4,000 on her masters due to the cost of her materials and rent (her two largest expenses) making it a more viable alternative to a traditional masters degree.

Woolsey is currently working on a second phase of ‘Make Your Own Master’s’ by providing a community, guidance and structure to 10 hopefuls who want to pursue in an alternative to traditional higher education.

“I can’t provide them with an education, just a rulebook and structure,” she tells us.

“I care an awful lot about education because I think it has a massive knock-on effect on how fair an industry and the media is. I need to find a balance between Make Your Own Master’s and graphic design, but I’m not sure where my future is heading yet. I’ll make a plan in a year.”

The young designer said that she “declared herself unemployed” for the year but continued to work harder than she ever had, and adds that it was worth it.