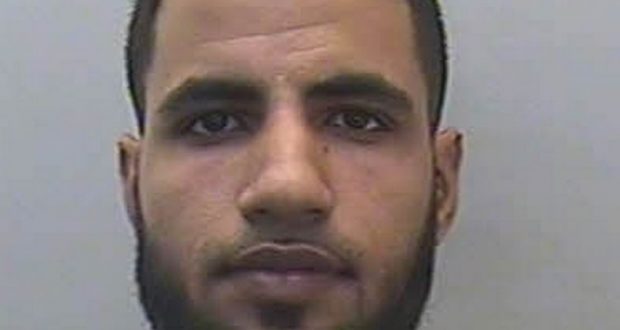 A former Kingston University undergraduate has been jailed for selling cocaine and cannabis to students at Exeter University when he worked there as an IT technician.

Obaid Asif, 29, was jailed for two years and eight months on November 5 at Exeter Crown Court for possession with intent to supply drugs after he pleaded guilty to the charges.

Asif’s short-term contract with the university was due to run out one month after police pulled over his Mercedes in July 2018 for driving recklessly.

Police then found cannabis and cocaine along with three mobile phones which proved he had intent to supply the drugs to students.

Prosecutor Felicity Payne said: “One of the phones contained messages showing the defendant dealing to university students at the campus where he worked.”

Rayees Saidavali, a friend of Asif’s who studied with him at KU and a former IT colleague, said he never used to sell anything and was in disbelief when he found out that Asif was jailed.

“I have known him since our university days. The only negative habit he used to have while we were working together was smoking cigarettes,” he said.

Saidavali started working as a data analyst at Exeter University three months before Asif was hired into a similar role.

Asif, of Belmont Road in Exeter, graduated from KU with a first class degree in computer science in 2014. He went on to work as a call operator at a premier car dealership before becoming an IT support officer at Exeter University from March 2017, according to his LinkedIn profile.

He was described by his former classmate and colleague as a hardworking individual who worked to get good grades at KU and a person who respected the elderly.