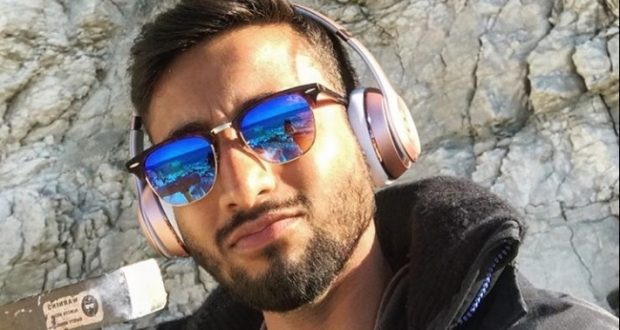 Geology at Kingston University ends with thousands in compensation

Written by Steph Spyro on December 4 2019

A geology student received £1,500 as compensation when he successfully proved that the closure of the course at Kingston University negatively affected his mental health.

Kingston University paid out nearly £12,000 to geology students when it announced that it would be closing the course in 2017.

The former geology student, who asked to remain anonymous, received the four-figure payout when the course’s closure negatively impacted his studies and wellbeing. He said: “I suffer from mental health issues which got worse throughout the third year due to stress [of the closure]. My mental health improved after I finished uni as well.

“I had a doctor’s notes and prescriptions to back my case.”

The University paid five BSc geology students between £1,450-£1,600 each in 2017/18 and another 20 students received £200 each because of “academic staff, fairness and module” complaints in the same year.

KU had promised the students that the closure of the course would not affect their studies, but many full-time lecturers left with inadequate replacements, according to the former student who graduated in 2018.

Another former geology student and course representative Faris Abubacker was one of the people who received £200. He said: “At the end, we signed a petition to the board where we demanded a form of compensation because we found that the quality of our course towards the end of our degree was decreasing.”

Although Abubacker said that overall his course was very enjoyable and engaging from the first year up until he graduated in 2019.

The last group of students who study geology will be graduating in 2020 when the course at KU officially ends.

The information, obtained through a Freedom of Information request, showed that since records began in 2012/13, KU had paid out a total of £24,048.75 to 58 students who were not satisfied with their courses.

After geology, KU paid the second-highest compensation to MSc building surveying students in 2016/17 when £3,600 was paid to 18 students who each received £200 for a lack of “service delivery”.

Last year, the University paid out its single highest amount when a psychology student had nearly £2,400 of their tuition fees waived because the “complaint process determined that there was evidence of an irregularity in the assessment process due to a lack of supervision.”

Students across the country are unsatisfied with the quality of learning at their higher education institutions.

According to an annual report from the Office of the Independent Adjudicator (OIA), UK universities paid out a total of £639,515 to students in 2018, slightly lower than the year before.

A KU spokesman said: “Kingston University strives to ensure all its students are provided with the best possible teaching and learning environment on campus. Where any student feels this has not been the case, processes are in place where such issues can be raised.

KU has a refund and compensation policy, which can be accessed through their website, which explains the circumstances in which the University will consider a refund of tuition fees and other relevant costs.